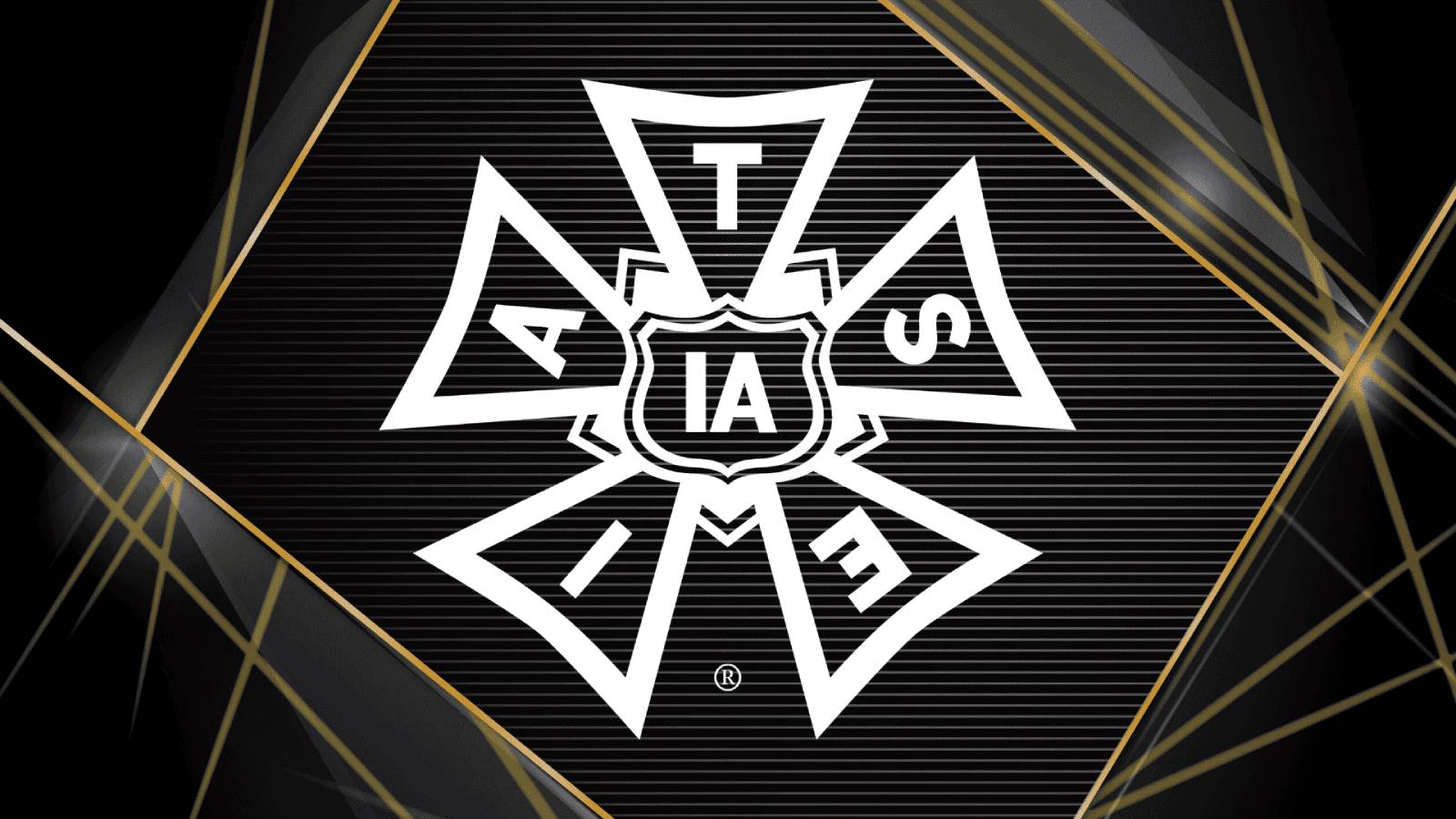 Union members representing the International Alliance of Theatrical Stage Employees (IATSE) and the Alliance of Motion Picture and Television Producers (AMPTP) have reached a deal that avoids a general strike that was set to commence at the stroke of midnight.

“This is a Hollywood ending,” IATSE International President Matthew D. Loeb said. “Our members stood firm. They’re tough and united… We went toe to toe with some of the richest and most powerful entertainment and tech companies in the world, and we have now reached an agreement with the AMPTP that meets our members’ needs.”

Despite the agreement, however, many members of IATSE are dissatisfied with the results.

“We wanted to send a message that things needed to actually change,” said Rowan Byers, a dolly grip in IATSE Local 80. “The 10-hour turnarounds — that’s the same sh-t that’s already in my contract. Why would I be excited about that?”

“Basically nothing has changed,” said Ernesto Lomeli, a director of photography based in Los Angeles. “I have not heard a single person saying they will vote yes.”

The vote in question is the official ratification of the deal, in which the 60,000 members of IATSE will vote on whether or not they will collectively accept the terms of the agreement. The vote is not expected to occur for at least a few weeks. In the meantime, production will proceed as normal on film and TV sets. 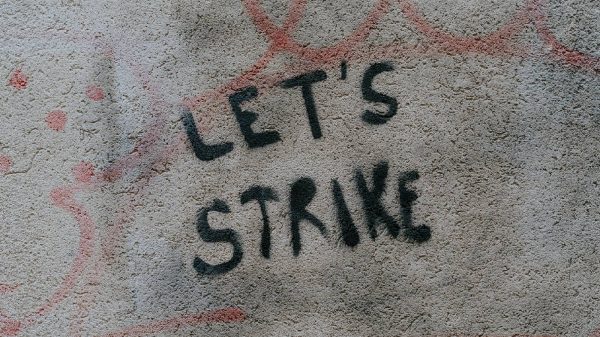 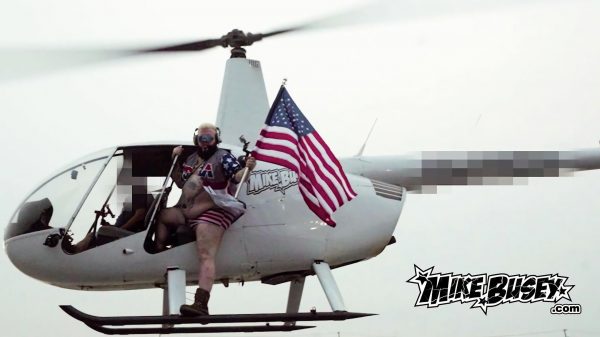 Metaflix has spilled plenty of ink about the iconic Hollywood sign. From historical photographs to its transformations and restorations over the years, the sign...