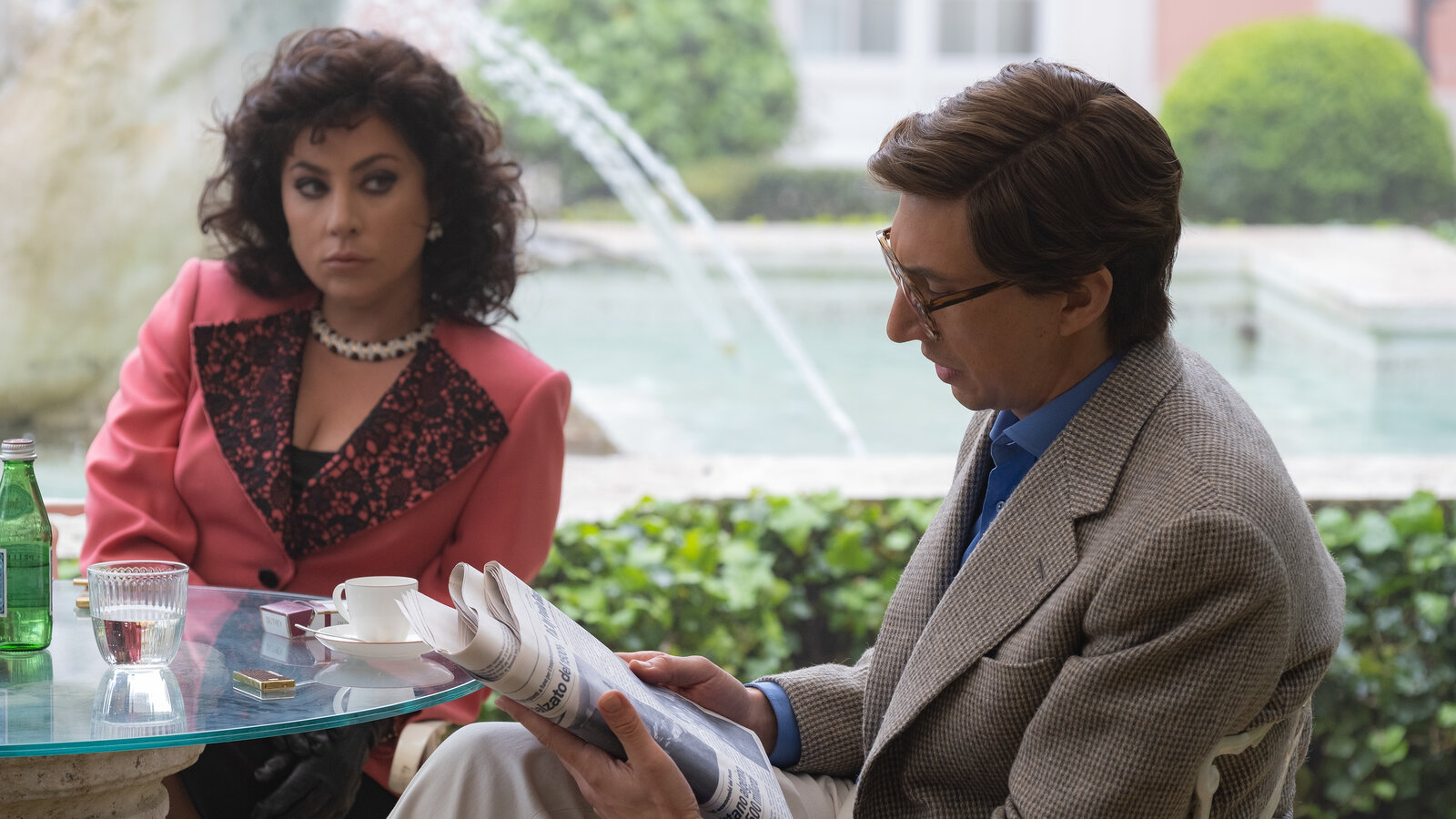 Hollywood is pulling out all the stops to ensure our butts get back into theater seats. However, many of the tentpole flicks hitting cinemas have also been eclipsing the standard two hour mark, which can hurt ticket sales since long runtimes often turn viewers off from paying the price of admission.

Shopping for the holidays? Click this link to check out Metaflix’s 44 BEST GIFTS FOR MOVIE LOVERS: https://www.metaflix.com/gifts-for-movie-lovers/

More than half of viewers check a movie’s runtime before buying a ticket. Per a recent study conducted by The Los Angeles Times:

“In a poll of 2,055 moviegoers in the U.S., a plurality of respondents (36%) said they often sought out a film’s runtime before deciding to see it, while 16% said they always did, according to the polling. Comparatively, 32% indicated they rarely sought out runtimes. Sixteen percent said they never did.”The Los Angeles Times

For those that factor in runtime, thirty-eight percent of those surveyed said they wouldn’t opt for a film over 120 minutes long. Given the marathon of releases, studios are pressing for more time spent in theaters.

This isn’t including the blockbusters “Dune” and Marvel’s “Eternals,” each with more than two and a half hours of screen time. One would think given the fragile state of box offices, studios would gear films towards the even shorter attention spans we’ve acquired over quarantine.

However, for true movie lovers, a large majority claimed they weren’t as influenced by a movie’s runtime, but rather how badly they wanted to see the film. Yet, with streaming accessible, it’s clear to see why a one-hundred and fifty minute film with no commercial breaks, plus trailers, might sound like a big commitment.

Yet the box office numbers brought in by films like “House of Gucci” and even “Venom: Let There Be Carnage,” raking in over 200 million dollars, calls into question whether runtimes are really that detrimental.

Some of the highest grossing films, including “Avengers: Endgame” had over a three-hour runtime, but earned $2.1 billion. So certainly quality can offset a whole lot of quantity.

The really interesting dynamic will emerge in 2022. Most of the tentpole films with long runtimes that have recently hit cinemas were greenlit before the pandemic, with their releases delayed until theaters were up and running again. Yet with streaming–and stilted attention spans–even further engrained into our lives as a result of the quarantine, we’ll see if Hollywood shifts to shorter runtimes (which will also translate into lowered production costs) in the near future.