Disney Plus just uploaded the official trailer for their “Home Alone” reboot “Home Sweet Home Alone.” We already know all the shenanigans that are about to ensue, as Max gets abandoned by his family on their Christmas Vacation.

Something’s slightly different about this version, maybe just because it’s Disney, Max Mercer doesn’t seem to be as heinous as Kevin McAllister. The trailer only reveals a small portion of the film before Max is left alone. From the looks of things, the family is still just as crazy.

In an effort to revamp the classic, Max must face-off against some not-so-sticky bandits. The criminals are a married couple played by Ellie Kemper and Rob Delaney, and they’re as threatening as the pigeon-lady from “Home Alone 2: Lost in New York.”

With this being the sixth installment in the “Home Alone” franchise, it’s going to be difficult to surprise audiences with new stakes and instruments of torture.

It sure looks like they’ll try as the trailer gives us a sneak peak of what looks to be a t-shirt cannon that shoots out pool balls. Ouch.

The trailer does intend to callback to the original, as Macaulay Culkin will has a mysterious cameo. For a brief moment, we see an officer’s name tag that reads “McAllister.” This could mean Kevin could reappear, this time as law enforcement.

October seems to be stealing the show in terms of theatrical releases. But the new trailer for “Home Sweet Home Alone” harkens back to holiday classics. There’s an obvious lack of Joe Pesci trying not to curse, though the film does seem to offer us some much needed child-like fun.

In this article:Disney Plus, Featured, Home Alone 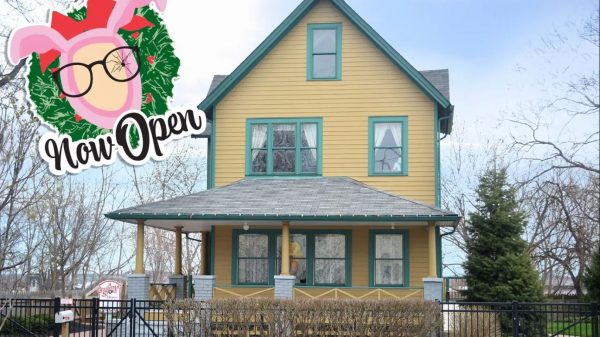 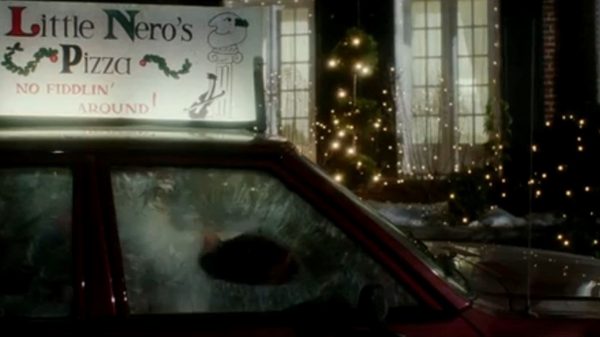