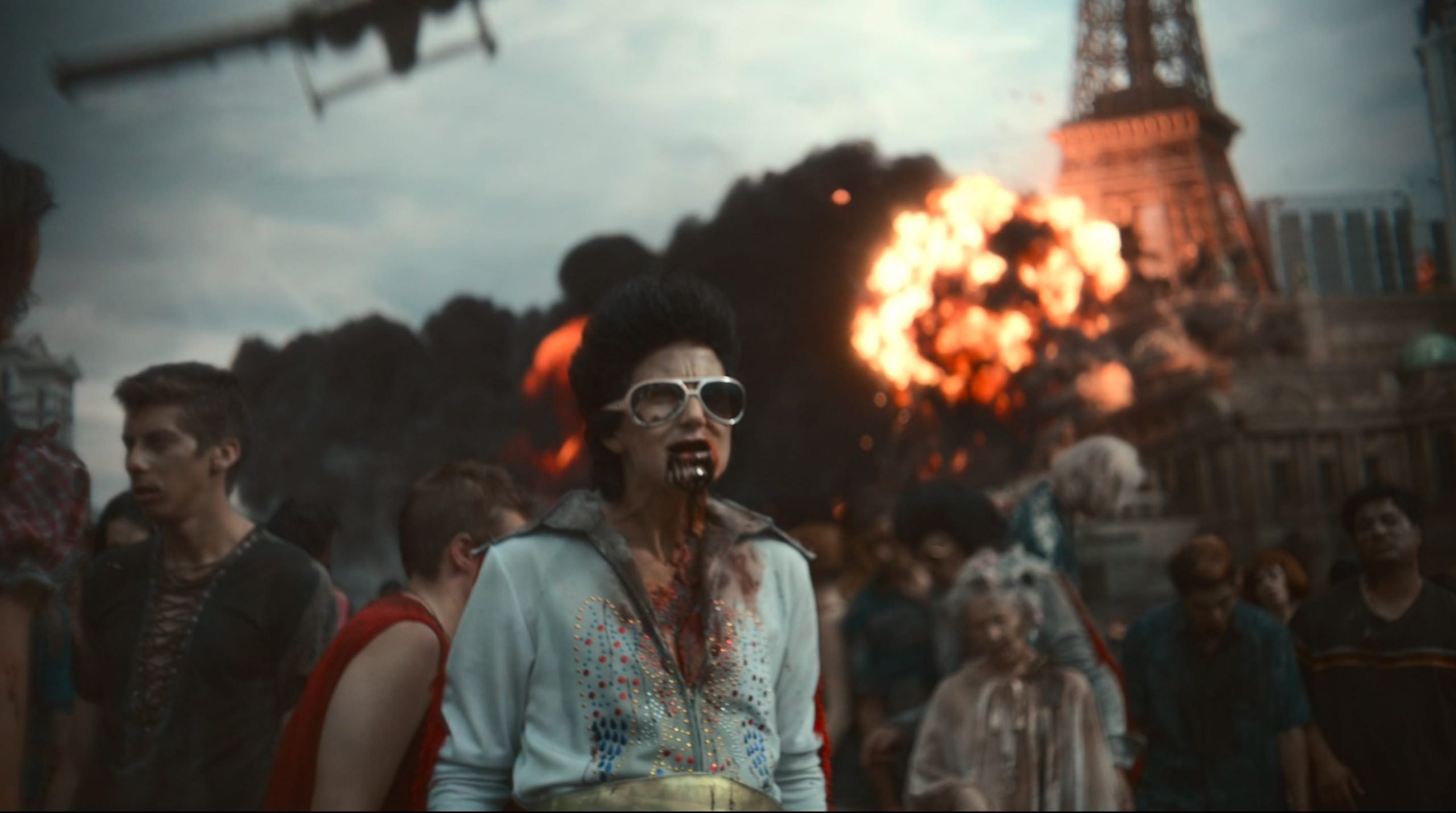 Army of the Dead Elvis

Netflix viewers of Zack Snyder‘s “Army of the Dead” took to Twitter in anger about the film’s hot pixels.

On Friday, Netflix and theatres simultaneously released the latest zombie action film from the director behind “Justice League.” Except that those who sit at home can only see an imperfect copy of the film. Small white spots are plaguing the streamers in some shots and seriously ruining the viewing experience. These pixel imperfections are usually known as “hot pixels.” But many Twitter users have dubbed them “dead pixels” as a pun on the film “Army of the Dead.”

While these small imperfections may seem minor, some tweeters got seriously concerned that something was wrong with their television. Many fans directed their outrage at Netflix for not editing out the dead pixels in post-production. With Snyder being so well known for his obsession with gorgeous visuals, it makes even less sense that these impactful issues would slip through his fingers.

Many theories appeared on Twitter and in the news as to how this all happened. Most are willing to blame the streaming service or Snyder’s production team. Since the pixel problem appears in some shots and not others, some Twitter users think Snyder must have used one faulty camera.

On the other hand, CBR reported that the pixel glitch may be due to a change in camera lenses. Additionally, they point out that behind-the-scenes drama may have forced Snyder to use that lens. However, this doesn’t explain how post-production didn’t catch the pixel issues and paint them out.

Finally, it’s interesting to note that no fans on Twitter have complained about the pixel glitches in theaters. Previous Netflix pixel glitches lead many to believe that this was just another error from the streaming giant.

In this article:Army of the Dead, Dave Bautista, Featured, Netflix, Zack Snyder