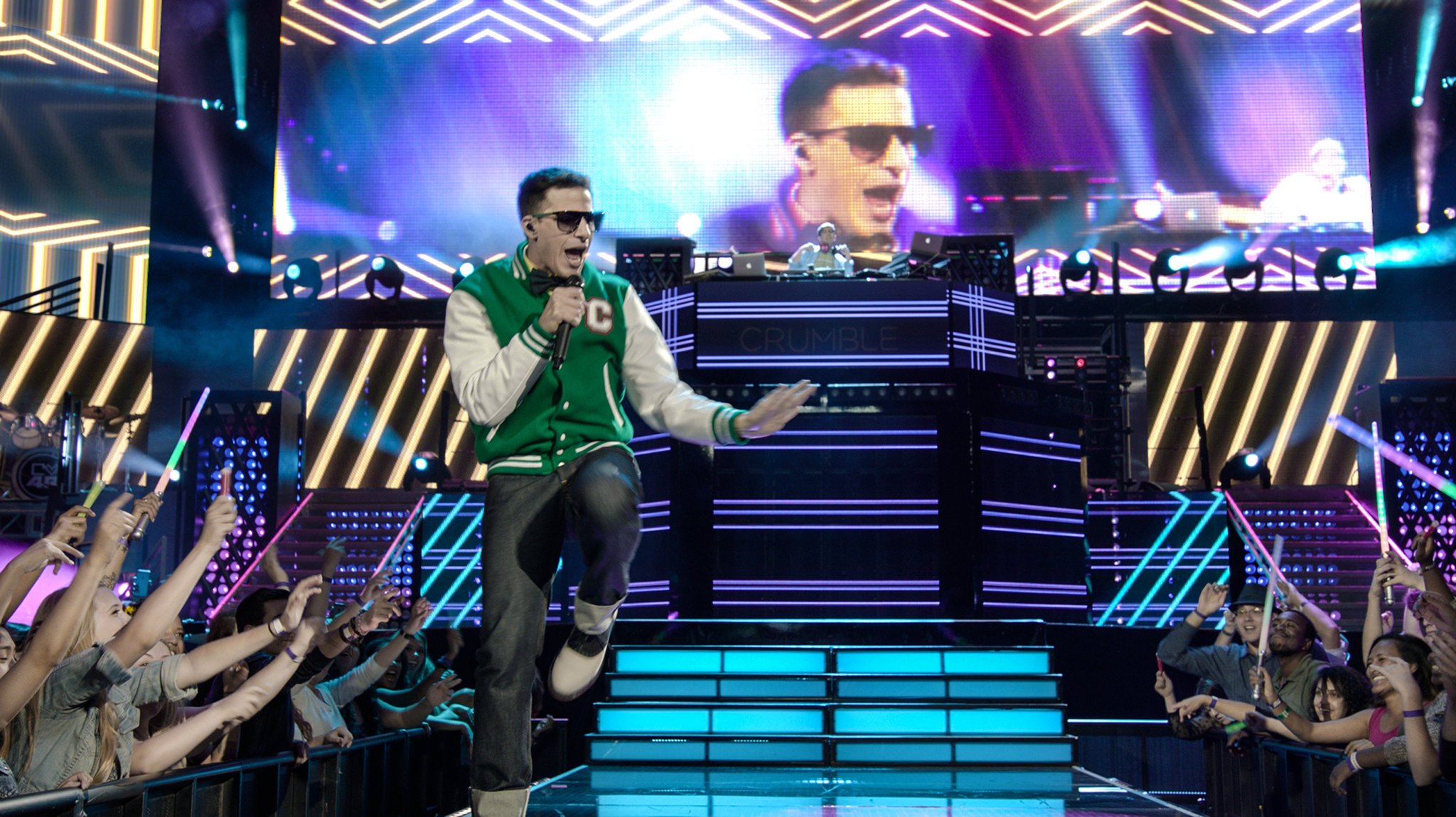 Last night I watched “This is Spinal Tap,” the 1984 mega-comedy starring Rob Reiner and Christopher Guest. The film documents declining rock band Spinal Tap on their “Black Album” tour across the United States. Widely considered the funniest movie of the 80’s, “Spinal Tap” is indeed hilarious, irreverent, and a true testament to the mockumentary genre.

Yet, while watching “Spinal Tap,” I found myself comparing it to The Lonely Island’s more contemporary rockumentary, “Popstar: Never Stop Never Stopping.” Both films follow declining musicians in a mockumentary format, intercutting musical performances with behind the scenes footage of the band’s, or in the case of “Popstar” the rapper’s, daily life. And honestly, I like “Popstar” better.

It’s a hot take, and I’m aware that my opinion could prompt angry comments and/or eggings of my apartment. But hear me out. Comedy is subjective and the comedic film genre isn’t as ethereal as other genres. Comedies are typically hip and relevant and speaking to a generation totally “in” on every joke. Rock and roll stars was the music of the 1980’s, so when “This is Spinal Tap” satirized stars like Ozzy Osbournce and Eddie Veder, fans of the genre found it hilarious.

I, however, didn’t grow up with rock and roll. Contemporary pop and lyrical hip hop were the musical touchstones of my generation and Kendrick Lamar and Justin Timberlake were 2010’s version of “Black Sabbath” and “Aerosmith.” Not to mention, The Lonely Island defined my generation’s comedy. Andy Samberg’s “I Threw it on The Ground” is still my most watched YouTube video and the Island’s blend of childish humor with wacky premises remain my comedic reference point to this day.

Therefore, is it really surprising that I fancy “Popstar” over “This is Spinal Tap?” It’s not discounting the hilarity of “Spinal Tap,” and I’d even go as far to say that “Popstar” wouldn’t exist if it weren’t for its rock and roll predecessor. But comedies are a product of their generation, and unfortunately I have more in common with Conner4Real than Nigel Tufnel and David St. Hubbins.