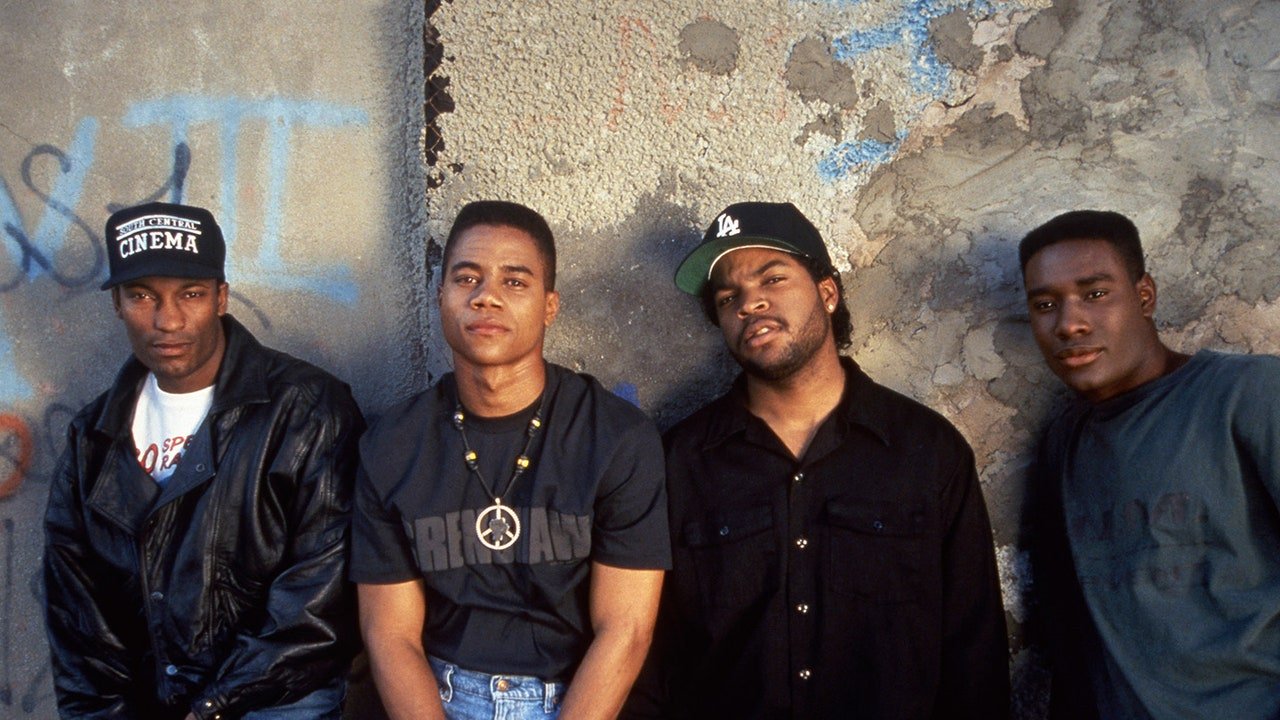 John Singleton’s “Boyz n the Hood” will turn 30 this year. The film is immaculate and near perfect on a filmmaking level. However, what might be more impressive is the story behind the story. “Boyz n the Hood” had an incredible impact and launched the cast and crew into superstardom with its success in 1991.

“Boyz n the Hood” is an essential case study for any aspiring filmmaker. Director John Singleton began developing the film for his application to film school (USC School of Cinematic Arts). Upon graduation in 1990, Singleton shopped the script around before Columbia Pictures bought and immediately green-lit it. However, part of Singleton’s requirements was that he would also direct the film. This was similar to how Sylvester Stallone insisted on acting in “Rocky” when he sold the script to United Artists.

Singleton went on to have a successful career as a Hollywood director before finding more success in TV. He was the co-creator of the critically acclaimed FX series “Snowfall” and was nominated for an Emmy for directing an episode of “The People v. O.J. Simpson: American Crime Story.”

After years of bit parts, Cuba Gooding Jr. got the role of Tre in “Boyz n the Hood” for being the first one to show up to auditions. His performance in the film thrust him into the Hollywood spotlight. Gooding Jr. followed up the film with supporting roles in “A Few Good Men” and “Outbreak” before hitting it big in 1996. Cameron Crowe then cast him in “Jerry Maguire,” opposite Tom Cruise. His electric performance of football player Rod Tidwell earned him an Oscar for Best Supporting Actor. Additionally, his acceptance speech is one of the Oscar’s most heartwarming moments. In 2016, Gooding Jr. teamed up with Singleton again for “The People v. O.J. Simpson: American Crime Story,” which also earned him an Emmy nomination.

Before he was Doughboy in “Boyz n the Hood” Ice Cube was already a successful rapper. Both his work with N.W.A. and as a solo artist were critically and commercially successful. However, “Boyz n the Hood” launched Ice Cube as a bankable actor. Cube co-wrote and starred in the “Friday” film series as well as many other successful comedies such as “Barbershop” and “21 Jump Street.”

Angela Bassett had been trying to break into movies for years before landing the role of Tre’s mom. Following “Boyz n the Hood” she played Betty Shabazz in “Malcolm X” in 1992. The following year she was nominated for Best Actress for “What’s Love Got to Do with It” for portraying Tina Turner. She’s also starred in blockbuster franchises “Olympus Has Fallen,” “Mission: Impossible” and “Black Panther.”

Additionally, Bassett has found incredible success in TV. She’s picked up seven Emmy nominations throughout the years. She’s most notable for “American Horror Story,” however her role in the Emmy winning episode “Thanksgiving” from “Master of None” also earned her an Emmy nomination.

“Boyz n the Hood” also launched the careers of Morris Chestnut, Regina King, and Nia Long as well as cement Laurence Fishburne as a legendary actor. The film is expertly written, directed and acted so there is no surprise that everyone involved on this film had successful careers.