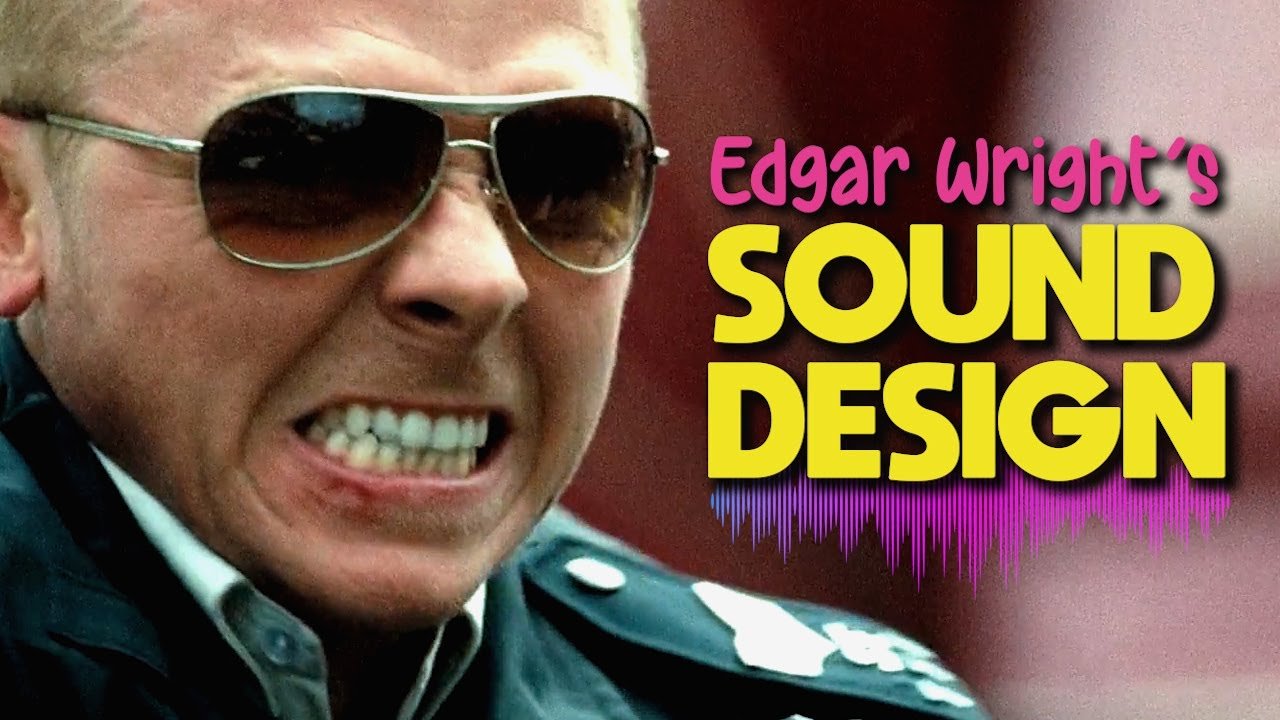 There are a number of filmmakers in Hollywood that lean heavily on the advantages that sound design provide to a movie. Think Tarantino, Nolan, or Coppola. All synonymous with utilizing emphatic sound design to heighten the overall movie going experience.

Coppola actually started a movement that characterized this effort called “The San Francisco Method,” in which the legendary director realized that sound played just as important of a role as visual in a movie, but was infinitely cheaper to produce.

Of course, another filmmaker known for his signature sound design is Edgar Wright, director of the Cornetto Trilogy along with “Scott Pilgrim vs. World” and “Baby Driver.” Wright often takes his integration of sound effects and the soundtrack even further than all the rest, sewing them into the very fabric of the film and making them an integral part of the action on screen.

How? Surely a novel could be written on the topic since it’s very well known and quite celebrated throughout the cinema world. However, who better to tell (and show!) the story than The Discarded Image. Be sure to check out this wonderfully presented video and let us know your favorite Edgar Wright film or his use of sound design in the comments below.