There’s tons of drug use on film. Partly because it makes for interesting material, but also because film is reflective of real life and let’s face it, tons of people smoke, snort, or ingest drugs to their hearts’ content.

As soon as I saw this clip, my thoughts went to Jonah Hill who said many times throughout his publicity interviews for 2013’s “The Wolf of Wall Street” that he developed bronchitis for three weeks and had to be hospitalized. Seemed perfectly reasonable, since I’m not sure how anyone could pump loads of powder up their nose–illicit or otherwise–and not wind up with some adverse affects.

Seriously, think about snorting a pile of baby laxative or pancake mix or whatever. The amount of gummed-up powder and congestion would be insane and it makes me uncomfortable just thinking about it.

However, the opening scene of this video by Insider features a suction device connected to a hidden tube that is used to suck up the fake coke, not the person. So how did Hill supposedly get bronchitis if they just suck the stuff up using the ol’ razzle dazzle movie magic?

Welp, in this case I leapt before I looked. They address the tube, what kind of powder is used so that actors aren’t destroying their sinuses on set, and even the Jonah Hill example itself. Check out the video for all this juice and more.

Advertisement. Scroll to continue reading.
In this article:Featured, Jonah Hill, Props, The Wolf of Wall Street 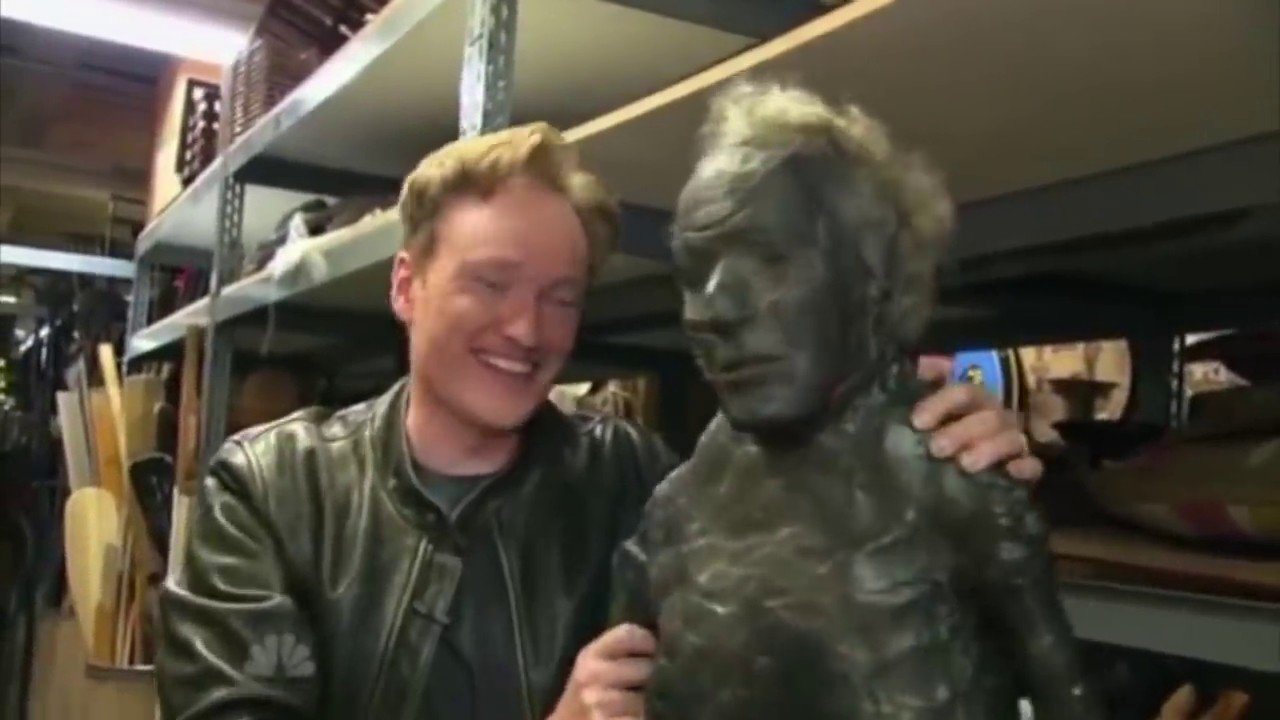