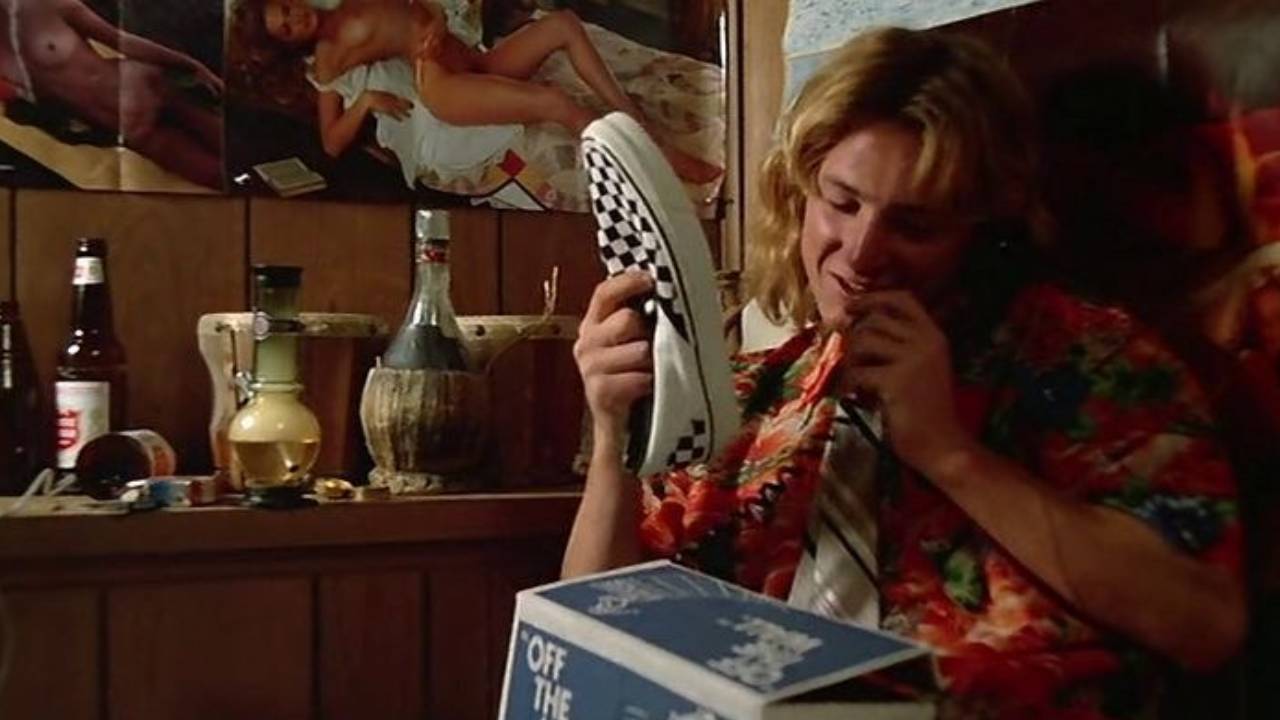 Few wardrobe items have had as big of an impact in the real world as Jeff Spicoli’s Vans in “Fast Times at Ridgemont High.”

Spicoli (Sean Penn) is seen multiple times throughout the film sporting the now famous checkered slip-on vans. From stumbling out of a hot boxed van to rocking on stage at the graduation dance, where Spicoli goes, his iconic Vans go with him.

Prior to 1982, both Vans and and the “Fast Times” gang were relatively unknown. While Vans is one of the most popular sneaker brands today, 40 years ago they were a local skate and surf brand. Similarly, “Fast Times” was the entire cast’s breakout film. Since the film’s release, Sean Penn, Nicolas Cage and Forest Whitaker have gone on to win Oscars, while Jennifer Jason Leigh picked up a nomination in 2015 for “The Hateful Eight.”

To promote the film and the shoe, Vans gave away 1,000 pairs via a radio contest in 1982. Once the film became a box office smash, Spicoli instantly became an iconic cinematic character and so did his Vans. In an interview with the LA Times, Steve Van Doren (son of Vans Co-Founder Paul Van Doren) praised the film’s use of the checked sneaker saying:

‘Fast Times’ definitely put us on the map. We were about a $20-million company before the movie came out, and we were on track for $40 million to $45 million after that.

According to director Amy Heckerling it was Penn’s idea for Spicoli to wear the checkered Vans. It turned out to be a great decision. Penn and Vans are both household names and now they have each other to thank.

Stream “Fast Times at Ridgemont High” for free on Peacock.