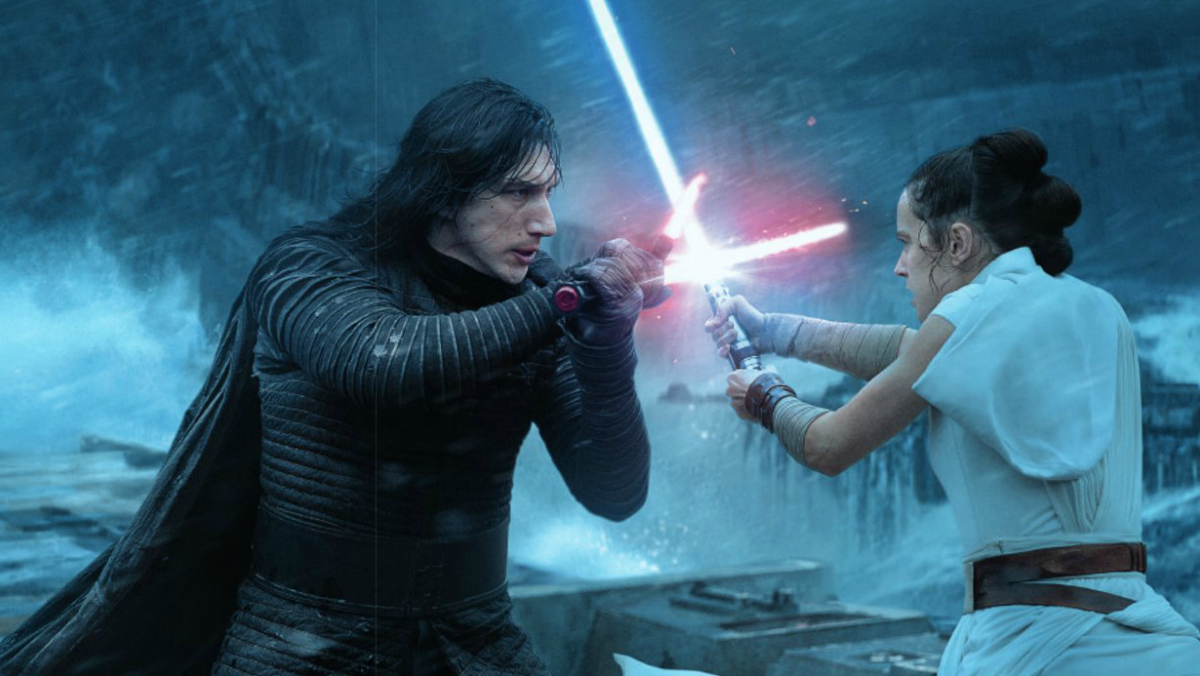 Daisey Ridley and Adam Driver as Rey and Kylo Ren in "Star Wars: The Rise of Skywalker"

Last week, Disney revealed huge Disney+-focused plans for the next few years. Pretty much every franchise on Earth is getting a sequel, spinoff, or reboot. Pixar is making a ton of movies and shows. Harrison Ford is back as Indiana Jones. The MCU is set to grow even more. Turner and Hooch is getting a reboot starring Josh Peck. You are probably in an upcoming Disney project and just didn’t catch it in the presentation.

However, how much of this is actually going to come out? In the age of franchise-or-bust filmmaking, tons of huge projects have been announced, then subsequently cancelled. Universal Studios were setting up for a cinematic universe of all of their classic monsters, only to can every single one after “Dracula Untold” and “The Mummy” were met with less-than-enthusiastic responses, even if the original trailer for “The Mummy” was one of the funniest things to come out of 2016.

In fact, Disney itself has fallen victim to biting off more than they could chew. After the… controversial ending of “Game of Thrones” last year, showrunners D.B. Weiss and David Benioff exited a trilogy of “Star Wars” films they were set to write and produce, killing that project off. Disney Animation axed the highly-anticipated “Gigantic” due to story problems, and a film called “The Shadow King” from “Nightmare Before Christmas” director Henry Selick was reportedly $50 million into production before dying a year before its 2013 release due to creative differences.

Disney announced a ton of upcoming content last week. And while Disney is the biggest company on the planet, two huge sources of revenue have made them basically $0 this year – their theme parks, and box office movie releases. Over the next few years, it would be pretty surprising if they were able to throw around the billions and billions of dollars necessary to make all of these projects while dealing with the fallout from the coronavirus pandemic.

It isn’t particularly uncommon for movies to be announced, only to die in development later down the line, and plenty of movies get the axe, or a one-way ticket to development hell, without much fanfare at all. However, fans of the House of Mouse may end up disappointed when a project they’re excited for inevitably meets a rough end. I personally am really crossing my fingers for… Zac Efron’s “Three Men and a Baby” reboot, I guess?