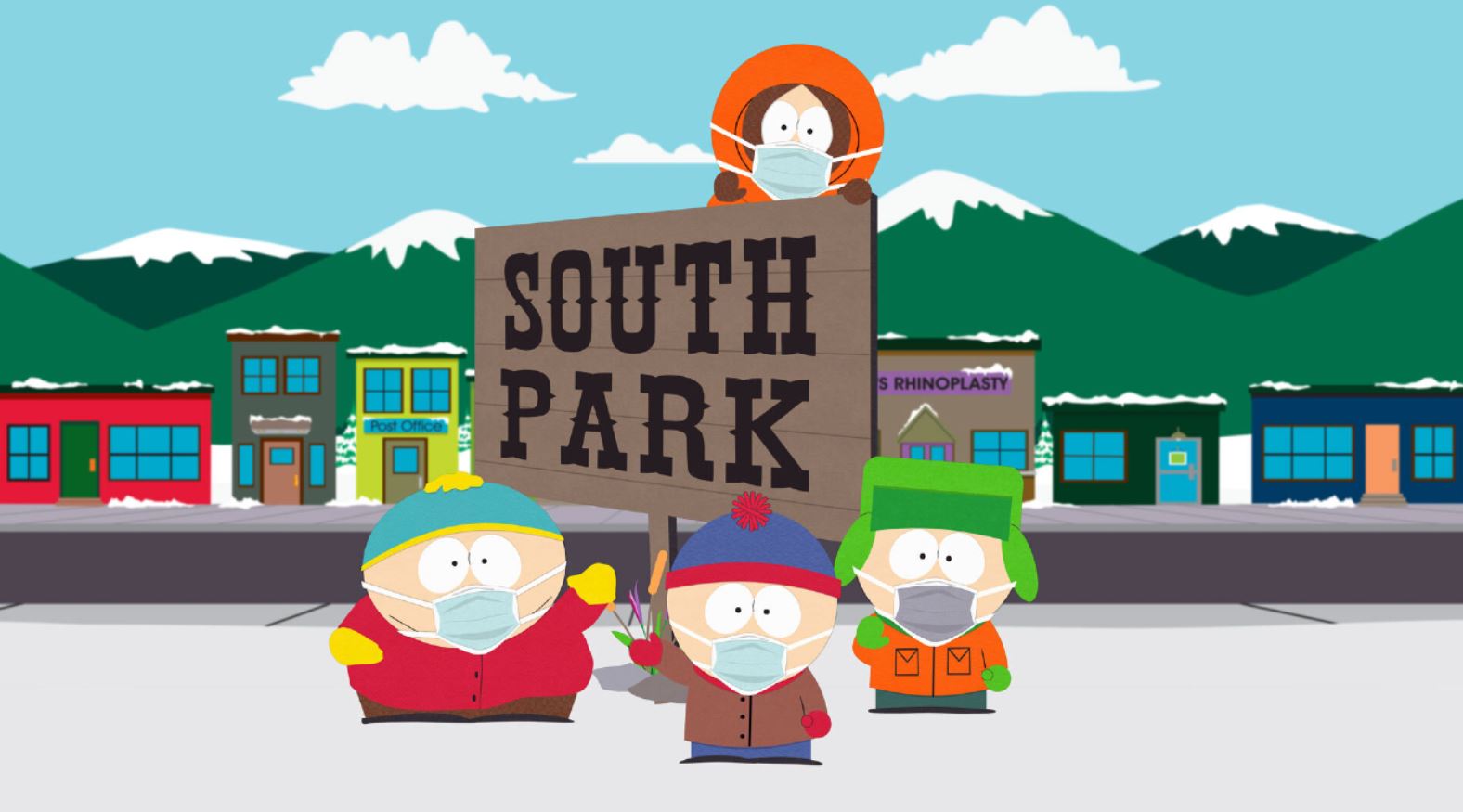 Trick question. There’s no such thing as too many “South Park” movies because Trey Parker and Matt Stone are brilliant and everything they do is worth watching.

However, if you’re wondering how many “South Park” movies Parker and Stone are being paid to make in the years to come, the answer is 14. Yes, you read that right. MTV Entertainment Studios inked a deal with the duo to churn out two movies per year–beginning this year–to be exclusively releases on the Paramount+ streaming service.

The pair’s services don’t come cheap, either. ViacomCBS is shelling out a total of $900 million for the deal, which includes the movies and the television show being renewed through season 30 (2022 will see the show launch its 25th season).

“Comedy Central has been our home for 25 years and we’re really happy that they’ve made a commitment to us for the next 75 years,” said Parker and Stone in a statement.

Now, if you’re wondering which company is doing what, for whom, and why … join the club. Apparently ViacomCBS is the corporate overload of everything. The television shows are on Comedy Central, of course. Paramount+ is owned by ViacomCBS so that’s where they want the movies released. And why MTV Entertainment Studios is leading the deal is for some other industry insider to figure out.

Regardless, dear old Kenny is still very much alive and ironically seems destined to outlive us all.