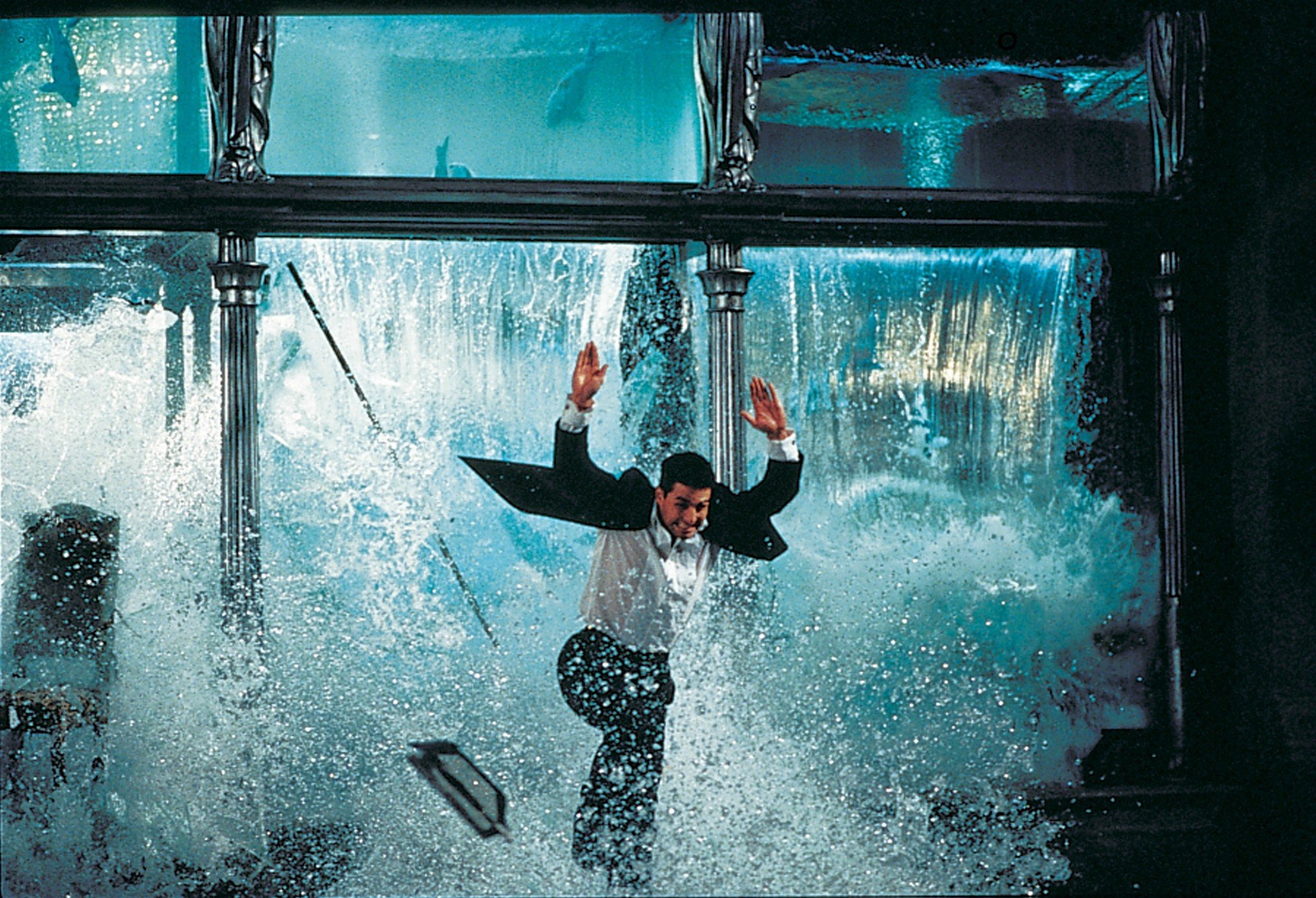 When Tom Cruise leapt into the vault, hanging a couple inches off the ground, it wasn’t expected. Sure, today Tom Cruise is synonymous with death defying stunts, crazy shenanigans, and so. much. running. But in 1996, when “Mission: Impossible” first came out, it was an extraordinary turn for an Oscar-chasing actor.

But film after film, “Mission: Impossible” has proven that Hollywood sequels can still have some bite. They seem to have done the impossible. They have improved the franchise with each subsequent film.

“Mission: Impossible” has been in the news quite a bit recently. First, Paramount announced that they would no longer film the next two movies back-to-back. Then, they announced “M:I 7” would be one of their movies that would go to streaming 45 days after theatres.

But the fact that “Mission: Impossible,” is not only still a cash cow, but an even bigger cash cow, is quite impressive. Not only does it seem to make more and more money, but it also receives a better and better critical reception. It’s the piece of hay in a stack of needles.

The first “Mission: Impossible,” based off the 1966 TV series of the same name, was quite good. It stretched the limits of plausibility, and went a little nuts at the end, but overall, a strong start.

“Mission: Impossible 2,” on the other hand, was a trainwreck. It watched more like a commercial than a movie. And it was like the editor just learned what slow-mo was and decided it was the only thing they every wanted to use. This fit the pattern, though. A strong start and a poor sequel. “Mission: Impossible 3,” was better, but it still seemed like maybe the franchise was chasing its initial highs, like many others that have come before and after it.

Part of how “Mission: Impossible” succeeded is because it understands the action genre. How many people do you think go to see what crazy stunts Tom Cruise is going to do next? From climbing the Burj Khalifa to HALO jumping over Paris, Tom Cruise seems to continually up the stakes. The action sequences themselves are beautifully directed.

But that can’t be all? “Transformers” has decent action sequences, and nobody is out here singing its praises. The issue, as it usually does, comes down to the characters. And “Mission: Impossible” is the definition of a team movie. Each character has a clear purpose, and over the years, they have created a sort of family. It’s in direct contrast to the solitary 007, who broods and fights, and every so often produces a good movie. It feels like “Mission: Impossible” has become the franchise James Bond really wants to be.

Today, it is probably the best action franchise currently running. And if there’s one thing Tom Cruise knows, it’s running! 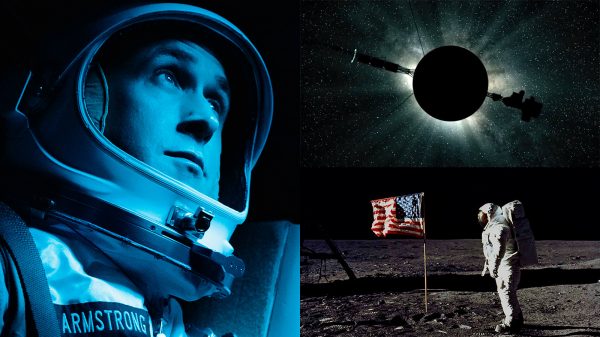