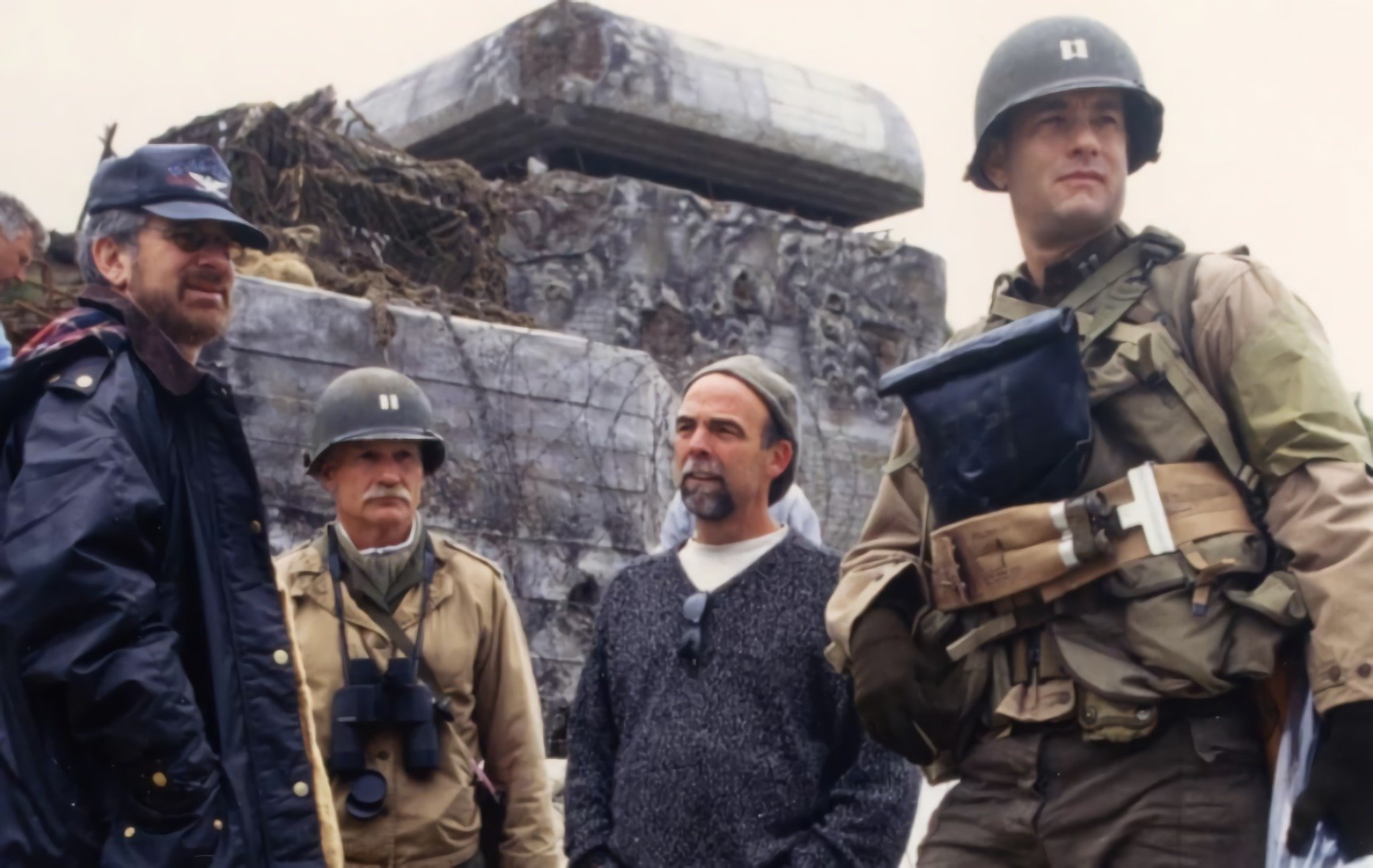 It is said that the first 30 minutes of “Saving Private Ryan” are what make the last 30 minutes of the film so effective. From the onset, audiences are shown in vivid detail the harrowing struggles and sacrifices that thousands of soldiers made in the effort to re-take the beaches of France. Few movies have ever depicted war with such sickening clarity, and few filmmakers other than Steven Spielberg could have achieved such an astonishing cinematic feat.

Indeed, nowadays, the mention of “Saving Private Ryan” is largely synonymous with the opening dramatization of the U.S. landing on Omaha Beach. Spielberg wasn’t the first to depict the events of that morning on the silver screen, of course. The 1962 film “The Longest Day” starring John Wayne, for example, did so with admirable results, though much of the action is seen from a distance, with the camera tracking further and further ashore.

Spielberg simply did it best. He utilized every filmmaking technique in his toolbox to tell the story in as visceral of a way possible. Combat, close-ups, explosions, casualties. The action on the screen is not the primary objective. It’s a byproduct of him showing the reality of what so many real-life heroes chose to face that day, all in the name of duty.

Heading into production, Spielberg consulted with myriad technical advisors, with author and acclaimed historian Stephen E. Ambrose being the most notable. Ambrose’s books, particularly “D-Day” and “Band of Brothers,” were pored over to gain a sense of what the allied invasion of France truly entailed. The latter work was eventually adapted into the exalted 2001 HBO series of the same name, created and executive produced by Spielberg and Tom Hanks.

Said Spielberg, “Stephen Ambrose gave me contact information for some of the veterans who had actually stormed Omaha and Utah Beach on June 6th, he had interviewed a lot of them for his book ‘Citizen Soldiers,’ and I met with a couple of them.”

Production of the Omaha Beach landing scene required upwards of 1,500 extras, many of whom were members of the Irish Reserve Defence Forces. They charged the fortified bluff alongside some thirty actual amputees who were used to portray American soldiers maimed during the landing. All told, the sequence cost an outsized $12 million of the film’s $70 million total budget.

For their part, Hanks and company went through a week of basic training to prepare for their roles. Akin to the soldiers who had to face the real thing, no amount of preparation could steel them for the brutality that was to come.

“The first day of shooting the D-Day sequences, I was in the back of the landing craft, and that ramp went down and I saw the first 1-2-3-4 rows of guys just getting blown to bits. In my head, of course, I knew it was special effects, but I still wasn’t prepared for how tactile it was,” Hanks recalled to Roger Ebert in a 1998 interview.

Upon the film’s release, many World War II veterans stated that the film was the most realistic depiction of combat they had ever seen. Many had their posttraumatic stress disorders flare up yet again. As a result, the Department of Veterans Affairs set up a nationwide hotline for veterans who were affected by the film.

It was the job of Marine, actor, and Hollywood’s drill sergeant Dale Dye to not only whip the cast into fighting shape, but to set the overall tone of the invasion sequence that permeated the entirety of the shoot.

According to Hanks, Dye said, “‘You guys aren’t just actors putting on some uniform and running around on the beach saying pow, pow, I got you. You’re embodying the lives and uniforms of men who did something for real, and you’re not going to do them dishonor.’ He said this while we’re all standing in the freezing rain, and there was no arguing with that.”