The 1961 Ferrari 250 GT California. Less than 100 were made. Cameron’s father spent three years restoring this car. It’s his love. It’s his passion.

It’s his fault he didn’t lock the garage.

That was the exchange between the rebellious Ferris (Matthew Broderick) and reluctant Cameron (Alan Ruck) before they take the car out for a joyride around Chicago that ultimately ends with the sports car’s untimely demise. John Hughes highlights the cherry-red automobile in the 1986 cult classic “Ferris Bueller’s Day Off.”  Only replicas of the car were used for filming, mostly due to the fact that a real 250 GT California is rare and extremely expensive (One sold for $18.5 million in 2015).

The scene in which the Ferrari is first shown sparked envy in the hearts of teenagers everywhere. The ch-ch ch-ka’s and low synth beats of “Oh Yeah,” a song performed by Swiss duo known as Yello, can be heard throughout the entirety of the scene. Though it’s been 34 years since audiences were introduced to Ferris, “Oh Yeah” remains instantly recognizable as the song that made an entire generation want to skip school and ride around the city in their dad’s beloved Ferrari.

Check out the video from Great Big Story to learn more about Yello and how the unforgettable song in “Ferris Bueller’s Day Off” came to be.

Advertisement. Scroll to continue reading.
In this article:Featured, Ferris Buellers Day Off 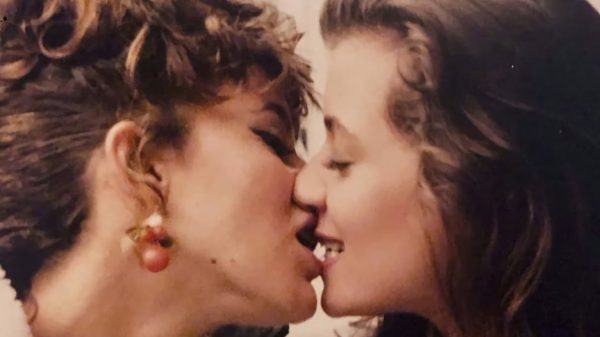 “So that’s how it is in their family …” Longtime readers of Metaflix.com know that the site has two patron saints: Roger Ebert and... 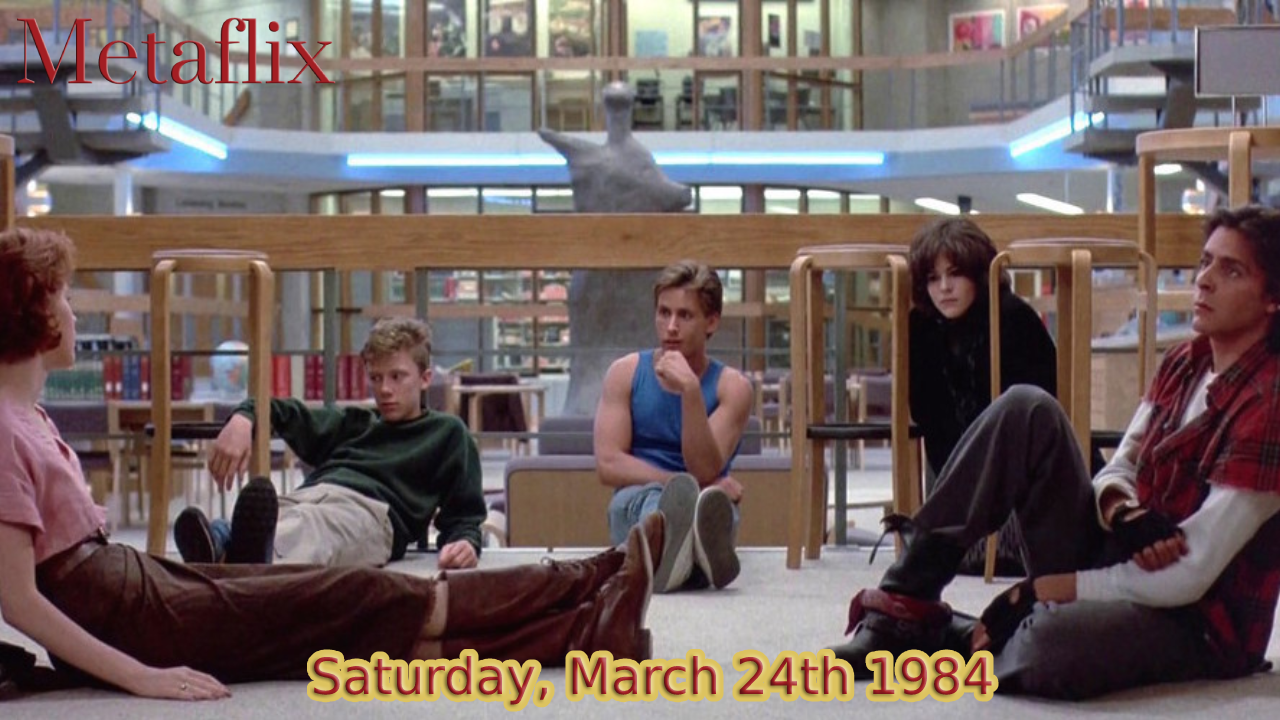 The Lasting Legacy of John Hughes and ‘The Breakfast Club’

On this date 37 years ago, five teens had Saturday morning detention. 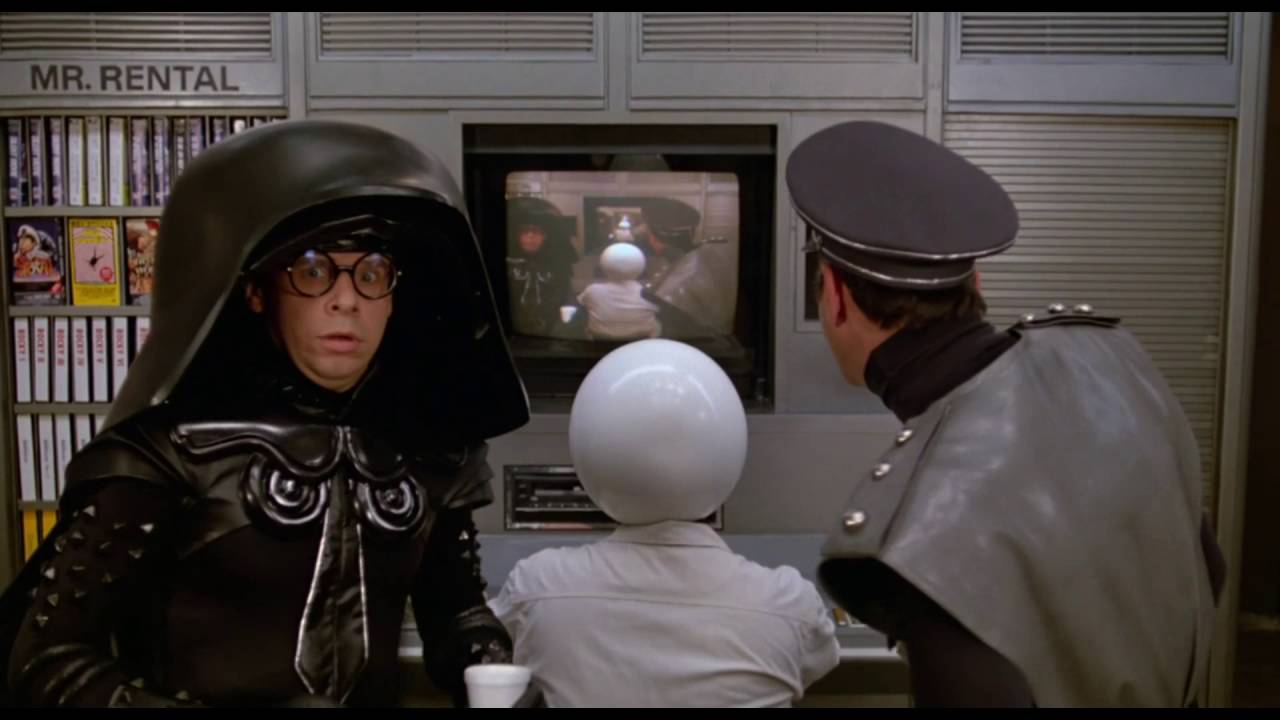