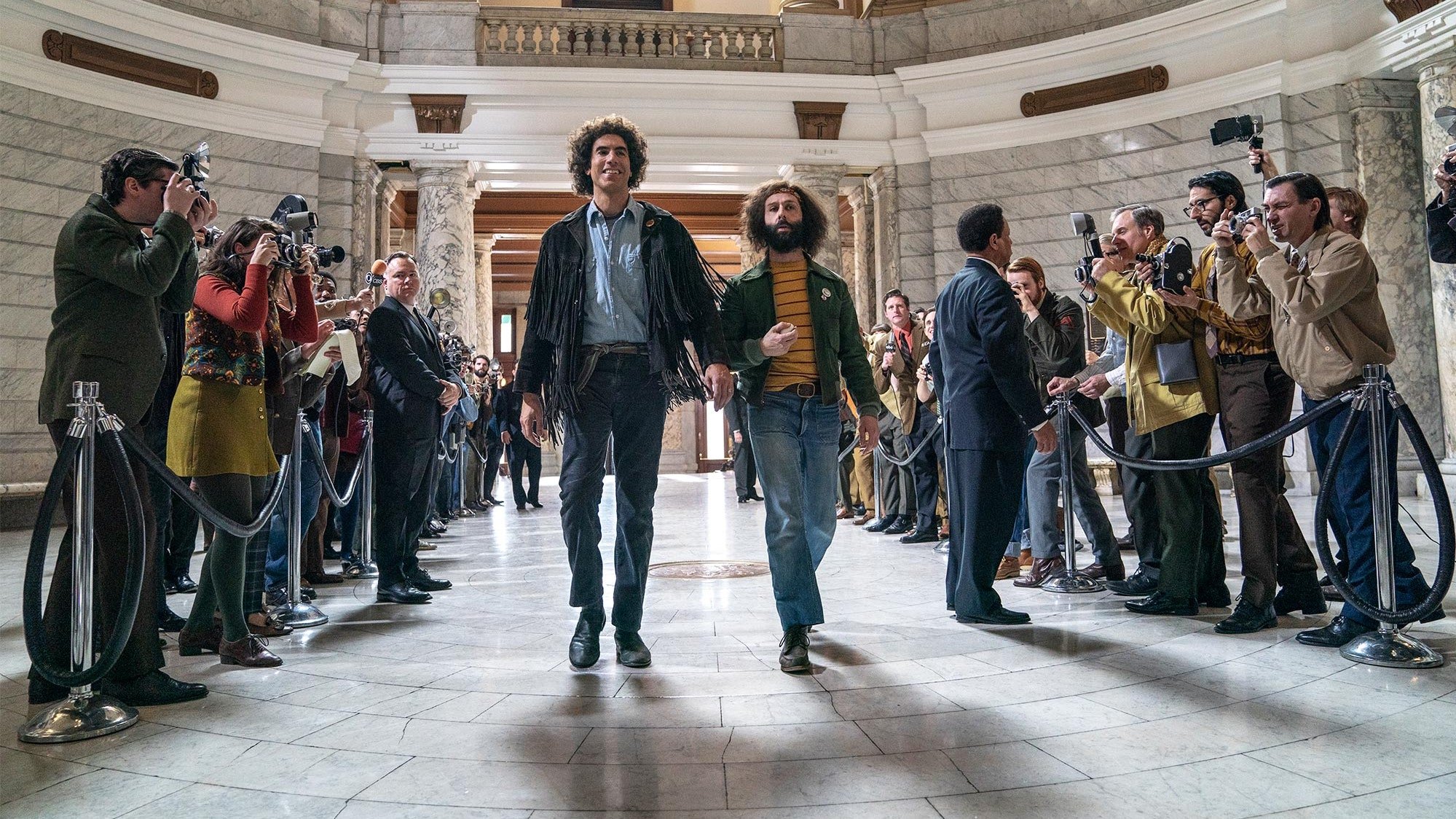 The Oscars are inching closer and closer. Now, as we enter the month of April, we are mere weeks away from the big night. With “Nomadland” soaring through the award season thus far, you may wonder if the SAG Awards might shake its confidence. The truth is, the win for “The Trial of the Chicago 7” actually boosts the chance “Nomadland” wins Best Picture. Here’s why:

First off, “Nomadland” didn’t get a SAG nomination. This is because “Nomadland” is populated with mostly non-professional actors, making it highly unlikely the film would score a SAG nom. This may at one point have been concerning, but recent history tells a different story. The SAG Awards did not nominate “Green Book” nor “The Shape of Water,” which both went on to take Best Picture. It’s still looking like “Nomadland” will follow in their footsteps.

But here’s where things get more interesting. One of the most important things to consider when looking at Oscar contenders is the method of voting. The Academy Awards use preferential voting, where voters will rank their choices. This system awards consistency more than anything else. If a film is loved by some but hated by others, it may take some #1 spots, but it will also take #5 or lower. However, a film that is liked by everyone, but only gets #2 slots would beat the erratic film. This is where “Nomadland” may feel more secure.

Think back a few years to the “La La Land” and “Moonlight” showdown. The vast majority of people predicted “La La Land” taking the top prize. It had a stellar award run and gained a ton of nominations at the Oscars. But it was a more divisive film. Some felt the singing and dancing could’ve been better, or that it just wasn’t hard hitting enough. But there was a clearer consensus that “Moonlight” was the next option. Preferential voting likely boosted “Moonlight” into a Best Picture winner.

“Nomadland” can rest easier knowing that is not the story this year. Whether or not “Nomadland” is a divisive film—I’m not sure it is—the main fear of preferential voting is that there will be a clear #2 that consistently gets high ranks. This year, there doesn’t seem to be a consensus. “Minari” is a strong contender, but “The Trial of the Chicago 7” beating them at the SAG Awards may mean some voters would prefer that. Then there’s “Promising Young Woman,” which has also seen some success this season.

Not to mention that “Nomadland” has already faced the test of preferential voting. The Producer’s Guild Awards (PGA) also uses the same system and awarded “Nomadland” the top prize. This crucial test was one “Nomadland” is thankful to have passed.

So, all signs still point to “Nomadland” having a terrific April 25th. And with no clear consensus on a #2, “Nomadland” should be a little more confident that ranked voting won’t come to bite them. This doesn’t rule out surprises of course, that’s why they’re surprises! But Best Picture doesn’t look like a category that’s going to have one this year.