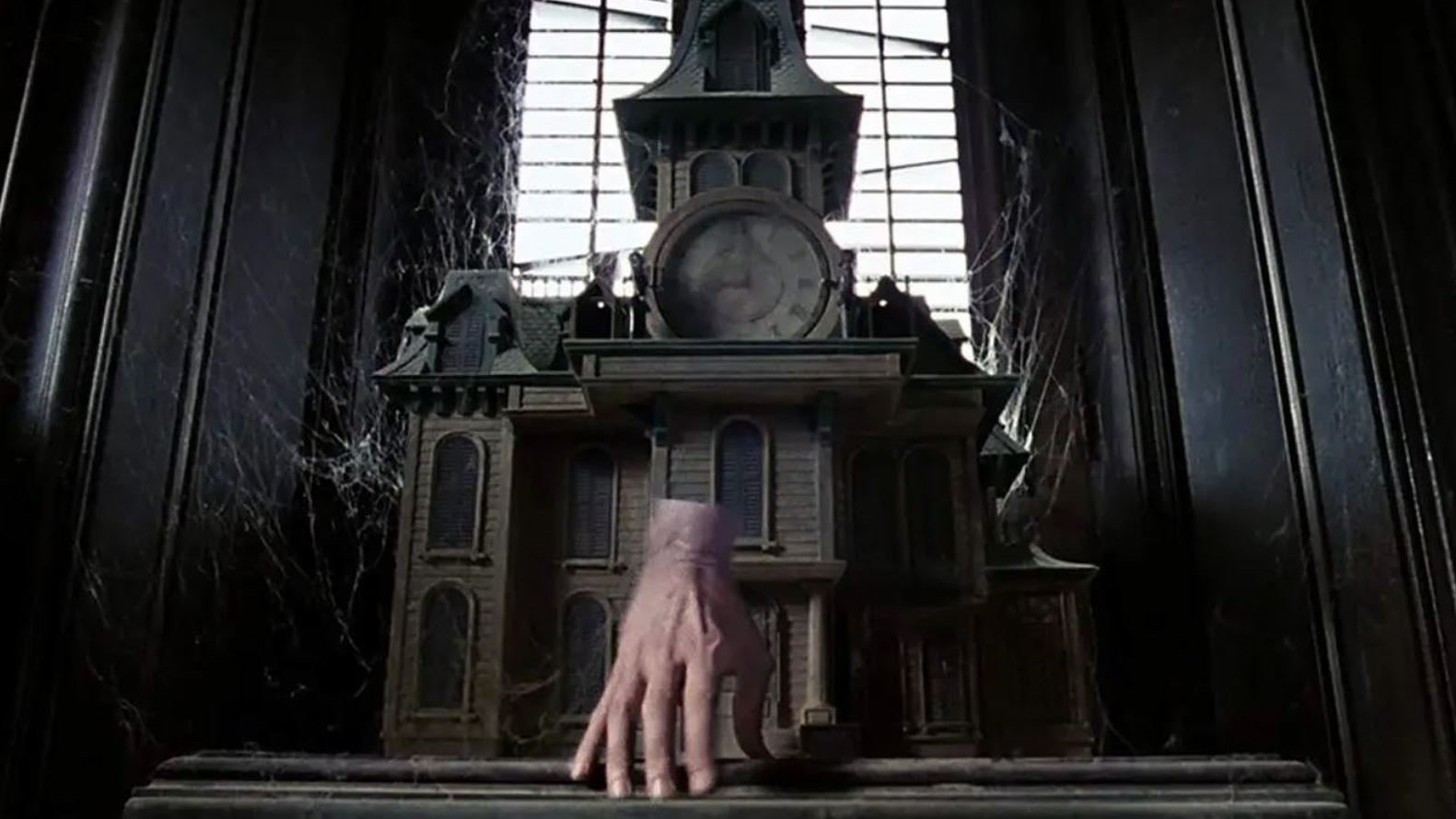 In 1991, the ghoulish clan known as “The Addams Family” made their way from single panel cartoons to the big screen. Known for their unusual characters and eccentric personalities, the Addams had an even more surprising family member, their pet hand: Thing T. Thing.

Despite being a literal hand with no lines of dialogue, Thing played a principal role in the family. As the Addams’ loveable pet hand, Thing would crawl and move about the house like any family pet would. But before the days of high-end computerized CGI, special effects like these were a bit trickier to pull off on film.

According to “The Addams Family” visual effects supervisor Alan Munro, he originally pitched the concept behind Thing as being a “magical” character and used famous dancer Fred Astaire as a reference. He went on to say, “Think about it. Fred’s characters aren’t magical per se—they are grounded in the natural world. At the same time, they don’t seem bound by natural law. Fred is so graceful, so elegant, so effortless, so unbound, when he dances up the wall and onto the ceiling, it seems like the most natural thing in the world. That’s the quality Thing needs to have. Natural, yet unnatural. Bounded, yet unbound.”

Munro goes on to credit production designer Richard MacDonald for Thing’s look. At first, Munro argued that Thing would wear a cuff to keep with the Fred Astaire theme, but MacDonald claimed that Thing’s wrist should look like the inside of a teacup, “When you look into an empty teacup, you cannot see the bottom.”

Then came the casting. Originally in mind for the role was Munro’s friend Don McLeod. Although McLeod’s performance during the camera test was phenomenal, his stubby hand just didn’t have “the look.” A casting call came out and after a long day, they found their man … or their hand. Christopher Hart was a skilled magician who had been David Copperfield’s assistant. He had years of experience working as a sleight of hand magician and according to Munro, his “large beautiful hands” were perfect for the part.

Finally, in order to achieve the effect of the severed hand that we all know and love, Pete Kuran and David Miller were brought onto the team. Munro and Kuran shot two takes of every scene—one with Christopher Hart’s hand wearing various prosthetic wrists and one without.

In post-production, Chris’s body would be removed via rotoscoping, a tedious frame-by-frame animation process. The two shots would then be pieced together using an optical printer. This was where Pete Kuran came in. Being the originator of the “Star Wars” lightsaber effect, Kuran was the master of rotoscoping. In addition, shots using Hart’s real hand would be intercut with mechanical hands covered in skin-like latex, worked on by “A Nightmare on Elm Street” makeup artist David Miller.

And the rest is history. Check out “Befores & Afters” exclusive interview with Alan Munro by clicking HERE for a more in depth description of Thing’s conception. Also be sure to check out the video below to see the team’s creation in action. 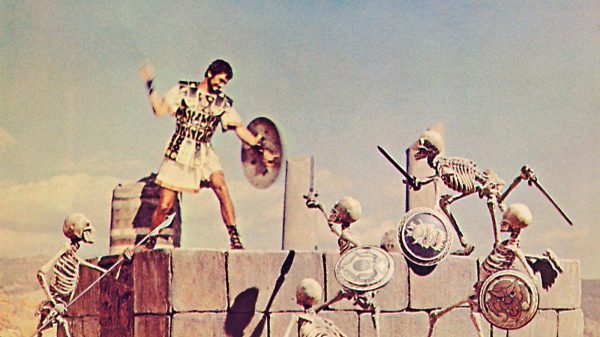 Back in the early days of filmmaking, effects work was often very difficult to pull off, and limited in scope. Obviously, things changed greatly... 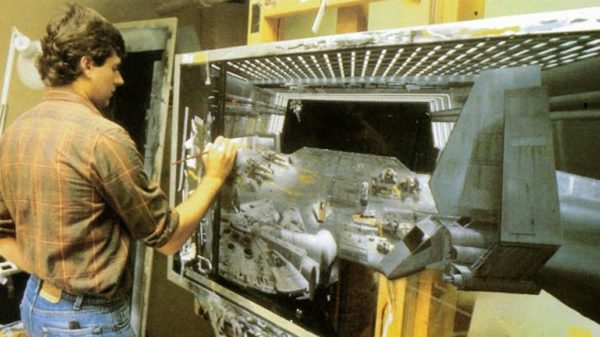