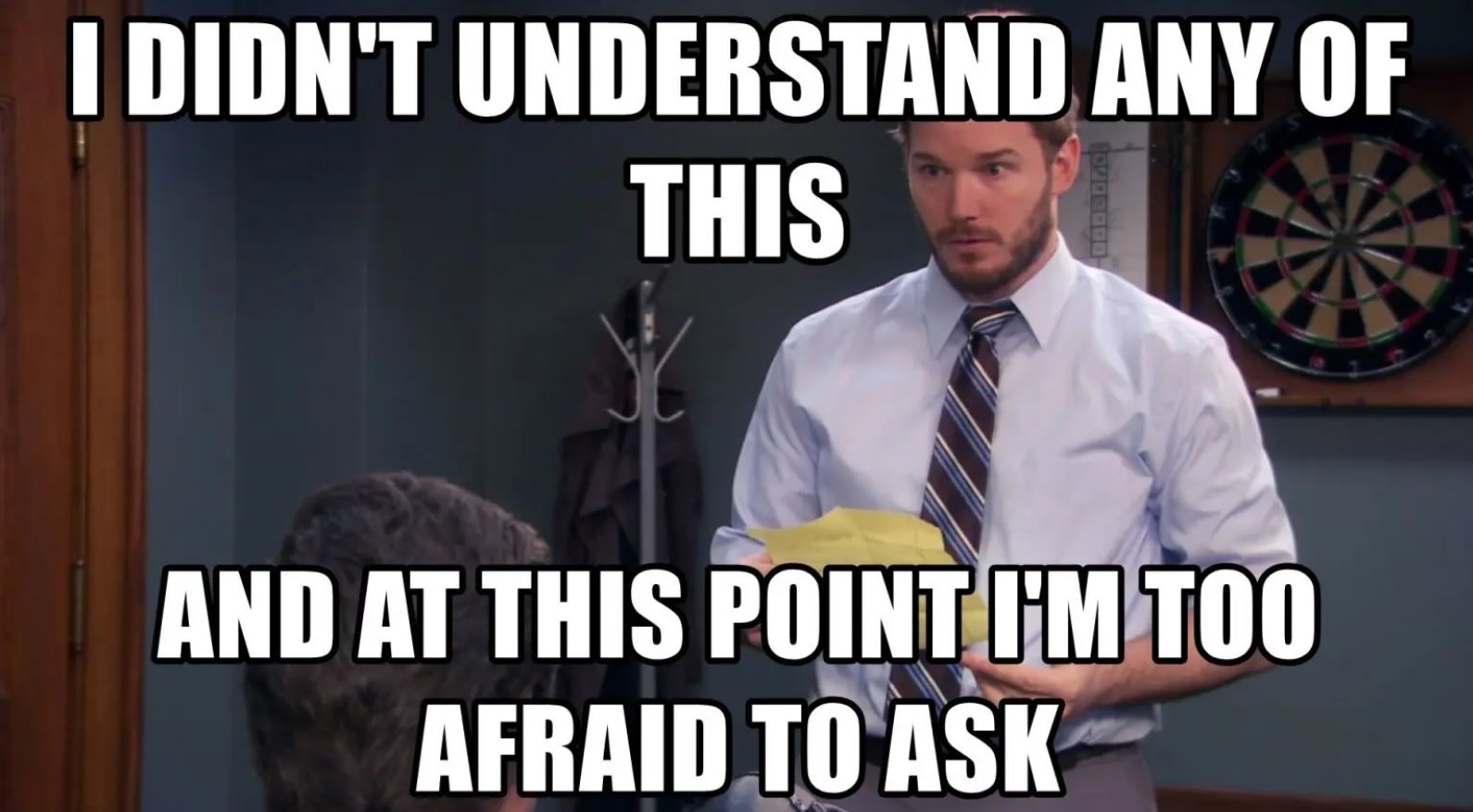 So here’s my confession: I have no idea what “Dune” is and at this point I’m too afraid to ask.

Why? Because I know “Dune” is a big deal. It has been for quite some time and when you’ve missed the boat by as much as I have, it’s pretty daunting (and embarrassing) to try and catch up to the rest of the pack.

I know that “Dune” is a 1965 sci-fi novel by Frank Herbert. It was adapted into a movie by David Lynch in 1984 and again by Denis Villeneuve. That’s the full extent of what I know about “Dune.”

Was the book required reading in every school across America except mine? Did everyone see the 1984 movie but me? Why the hell is seemingly everyone fully plugged into this thing like those head jacks they use to plug into the Matrix while I’m completely out of the loop?

As someone whose profession it is to write about movies all day, the problem is that people expect me to maintain an encyclopedic knowledge about film. Movie titles, names, dates, plot points and so forth. The reality is I’m not Rain Man. I also have my own personal likes and dislikes.

Indie dramas? Like. Horror films? Dislike. Hard sci-fi pictures? Somewhere in the middle. So it stands to reason that I may have missed the “Dune” train some time ago and never attempted to get caught back up.

That said, I’ll be first in line to watch ANY film directed by Denis Villeneuve starring Timothée Chalamet. But for this one in particular, guess I’ll just be hoping to avoid any awkward conversations with the millions and millions of die hard “Dune” fanatics beforehand.