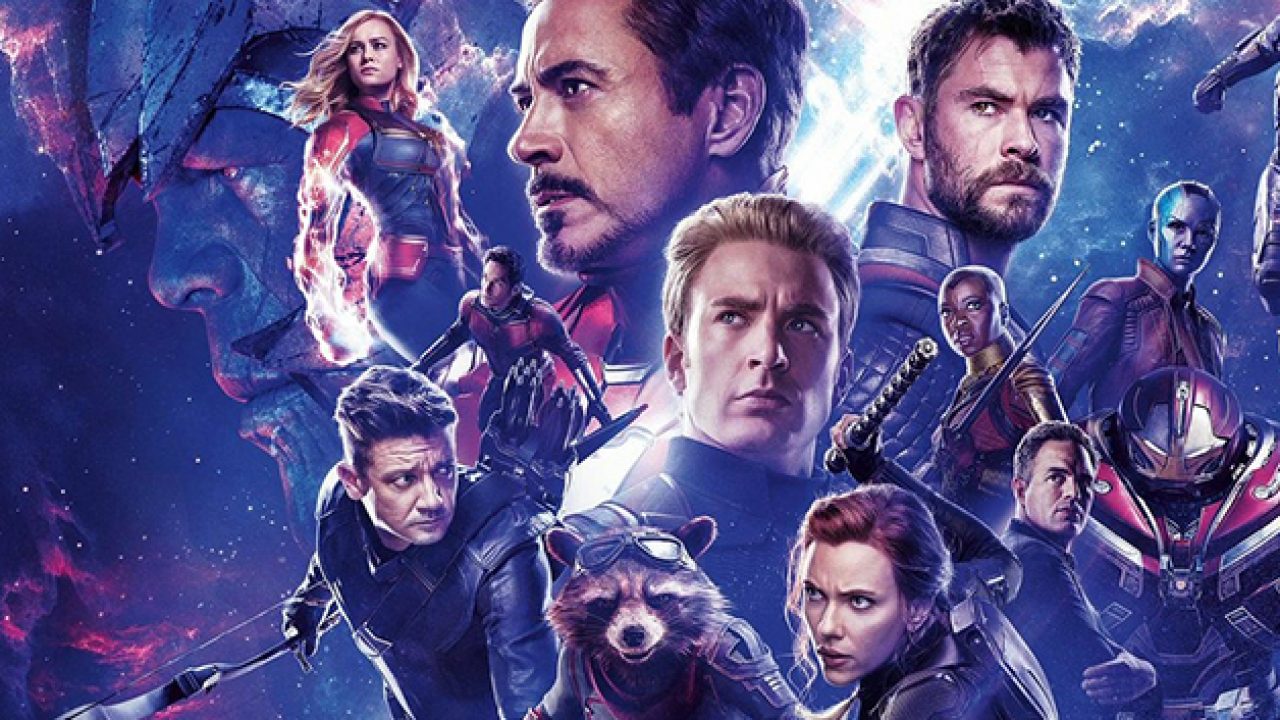 Among the recent news reporting we’ve done, there was the revelation that DC Films will continue full steam ahead in developing not one, but two distinct cinematic universes, and it got me thinking: at this point, there are way too many movie universes to keep up with and I think I’m over it.

Most everyone knows that the never-ending prevalence of movie universes started back in 2008, when Jon Favreau’s “Iron Man” ended with a teaser towards an “Avengers” film and, well, that obviously went very well. Not only is “Avengers: Endgame” the highest grossing movie of all time, but there is a humongous slate of MCU films and television shows continuously coming our way, even after “Endgame” seemed to cap off the story pretty well.

Since 2008, we’ve seen so, so many plans for huge slates of movies to come out, all interconnected with cameos and end credits scenes, all building to a grand team-up blockbuster. Of course, a lot of them barely made it off the ground, if at all. Universal’s plans to turn their classic slate of horror monsters into a universe died after back-to-back flops. Before the Disney deal that brought Tom Holland’s Spider-Man to the MCU, Sony announced about a thousand Spider-adjacent films, only to cancel them all after “Amazing Spider-Man 2” didn’t go over very well with, well, anyone. Warner even tried to turn the mythology of King Arthur into a shared universe, but that fell apart after 2017’s “King Arthur: Legend of the Sword” starring Charlie Hunnam bombed.

Of course, there are plenty still up and running. Disney still has plans for about a million “Star Wars” projects. “Bumblebee” seemed to resonate with a lot of people, and there are apparently plenty more “Transformers” spin-offs on the way.

I’m exhausted just writing that. At this point, it’s more than obvious that this style of filmmaking isn’t about making fun movies with classic characters, but really just a way to make money through FOMO.

I’m not going to lie, I’m a part of the problem. I’ve loved “Star Wars” since I was a kid, and I watch most anything on a screen with a “Star Wars” logo on it. I’ve seen every Marvel movie, and I’ll probably end up watching every subsequent title even though I wish it ended with “Endgame.” After all, if nobody went to go see these shared universe movies, they wouldn’t get made.

At this point, I just want to watch a movie without having to Google it before and after to figure out who all the cameos were, and what characters popped up without much (if any) context. I mean, even PlayStation announced upwards of 10 film and TV projects based on their biggest games, citing the MCU as inspiration, so I’m sure that’s going to be another universe too. I don’t even own a PlayStation, I’m sure I won’t have any clue what’s happening.

In the modern film industry, smaller, riskier projects are falling by the wayside for these big-budget blockbuster series, and they’re oftentimes not very good. We’re losing out on lots of original ideas for the sake of introducing another obscure cast of characters from a long-retired franchise, only for the new universe to get canned immediately. These stories are oftentimes rushed, and more often than not they end up unfinished anyways.