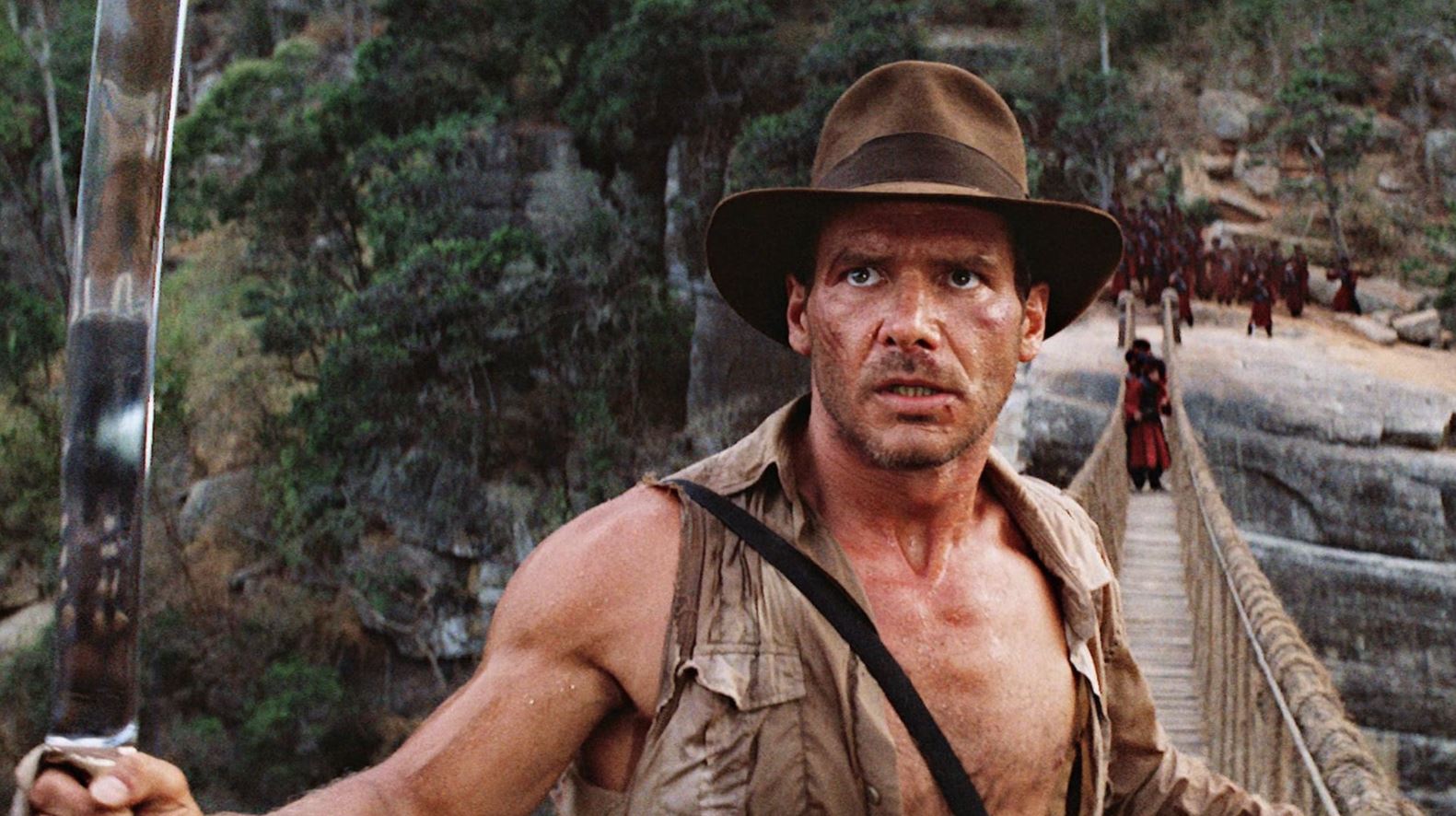 A treasure trove of Hollywood memorabilia hit the auction block for three days, concluding on Thursday with the iconic fedora Harrison Ford wore in 1984’s “Indiana Jones and the Temple of Doom” going for a whopping final bid of $300,000.

Other items up for grabs included the wand Daniel Radcliffe wielded in 2010’s “Harry Potter and the Deathly Hallows: Part I,” and the Leonardo costume from 1990’s “Teenage Mutant Ninja Turtles.” The wand ended up fetching $42,500, while the Leonardo costume sold for $35,000.

The “Temple of Doom” installment actually serves as a prequel to “Raider’s,” set one year before the events of Indiana Jones’ debut. According to George Lucas, the decision was intended to avoid casting the Nazis as the bad guys again.

Meanwhile, production of “Indiana Jones 5” continues to feel doomed itself. Due to an injury Harrison Ford suffered on set, there were reports on Wednesday that production had been shut down. However, on Thursday, director James Mangold seemingly refuted those reports, responding to a fan “We’re all good. Shooting! But thanks!”