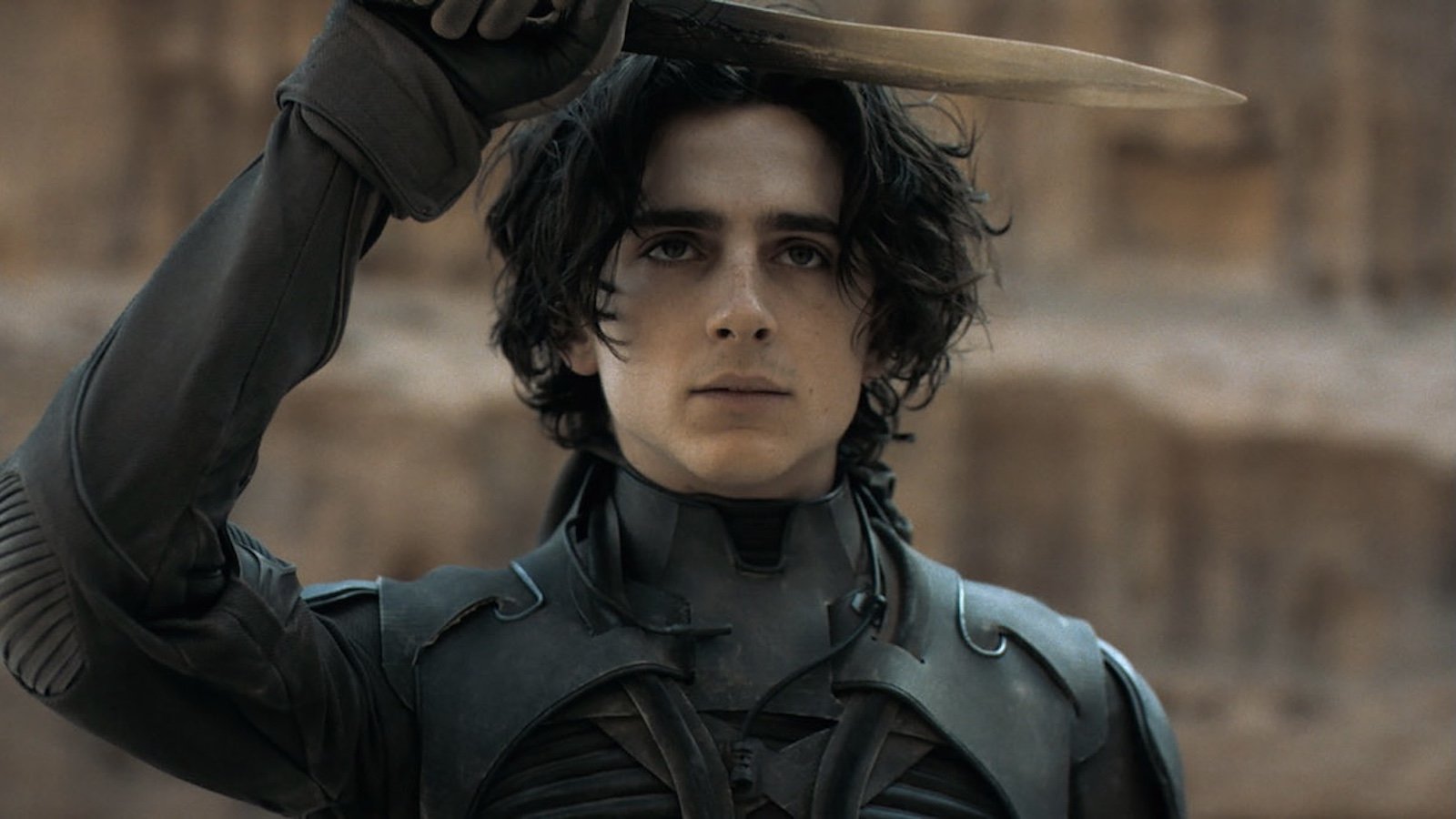 I saw “Dune” last night at the theater, the only way anyone should watch it. Denis Villeneuve’s masterpiece is the most captivating film of the year–by far.

Last week, I rather notoriously wrote a piece titled, “I Know Nothing About ‘Dune’ and Now I’m Too Afraid To Ask.” Though humorous, everything contained therein was true. I’d never read the 1965 Frank Herbert novel. I’d never seen the 1984 David Lynch adaptation. I knew virtually nothing about the story, while it seemed like everyone else on the planet was fully plugged into the plot.

Now, having seen the film, I understand what all the fuss is about and I hope Warner Bros. hears these words loud and clear: either make “Dune Part Two,” or I’m going to organize a riot at your expense.

For those not in the know, Warner Bros. still hasn’t confirmed that it intends to make the second half of Denis Villeneuve’s vision. Warner Bros. president of domestic distribution Jeff Goldstein said on Sunday morning, “I’m smiling. Exhibitors are thrilled. The best part is, fans are loving what they’re seeing. They’re loving the big-screen experience. It’s been a winner of a weekend for movie-lovers.” Talk about dancing around the one issue that fans most want to know about.

Now, however, it’d be unconscionable for the studio to not proceed apace. And remember, this is all coming from a complete “Dune” neophyte.

What Villeneuve was able to achieve on the screen is nearly unimaginable in scale and scope. The story had me sitting on the edge of my seat for all 155 minutes. And the integration of practical and special effects are among the best ever produced, with Christopher Nolan himself even calling them one of the greatest blends he’s ever seen.

It’d be unimaginable for Warner Bros. to not want to harness all that for another go-round. Meanwhile, I’ve got my torch and pitchfork ready, just in case. You move, bro(s).

Editor’s Note: Within minutes of finishing this post, Legendary announced that “Dune 2” has indeed been greenlit. You’re welcome, all.