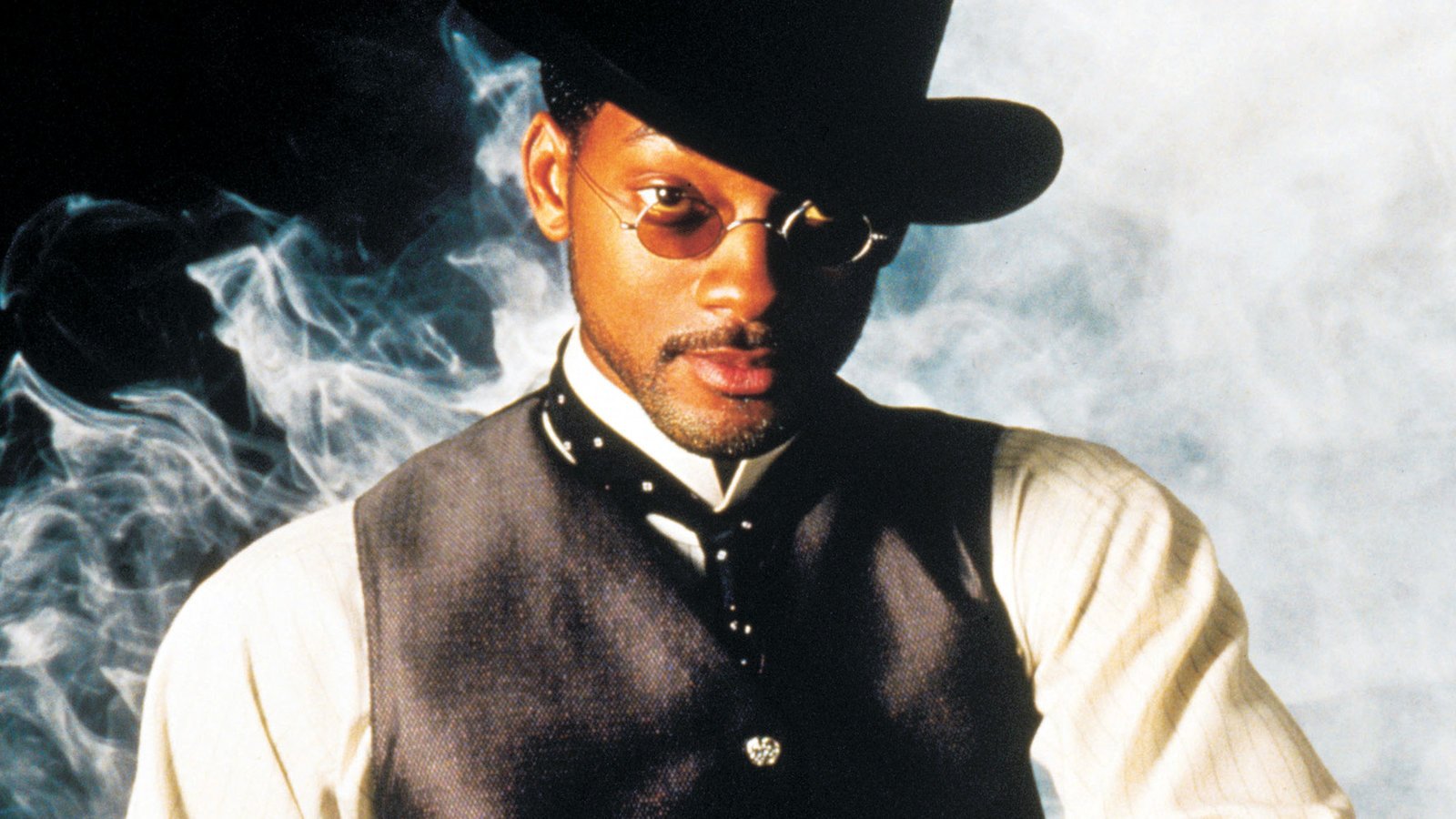 In an interview with GQ, Will Smith revealed his least favorite movie that he has been in. “Wild, Wild West” has been “a thorn in my side” said the actor, crowing the 1999 action comedy his worst movie. Well, his worst movie yet that is. I’m just saying Will Smith looks great these days, so I bet he still has plenty of stinkers to add to his long and storied film career.

Now going off the title, you’re going to expect me to defend the movie in question. I saw ‘Wild, Wild West” when I was a real youngin’ all the way back in 2005. Like most movies I first saw in 2005, I don’t remember much, (except you “Sahara.” I’ll always remember every glorious second of you) but I do remember being underwhelmed by it. If your movie is called “Wild, Wild West” and I’m underwhelmed by it, that’s not a good sign.

Still, it gave us something that can never be taken away. That’s the “Wild, Wild West” theme song performed by the wild west hater himself, Will Smith. I’m not saying this song slaps, but it does bump at the very least. No, the real reason this song needed to exist is so this song could exist.

Neil Cicierega mashes up Will Smith’s “Wild, Wild West” with a myriad of other songs to give us this absolute banger, Wow Wow. This song blows Will Smith’s version out of the water and gives the original film some merit. If your failed blockbuster inspires a song this good, then did it really fail? Well yes, but at least you got two good songs out of it, so there’s that Will, there’s that.

In this article:Comedy, Featured, Wild Wild West, Will Smith 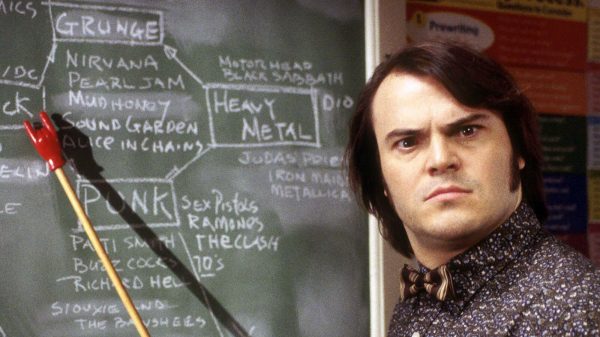 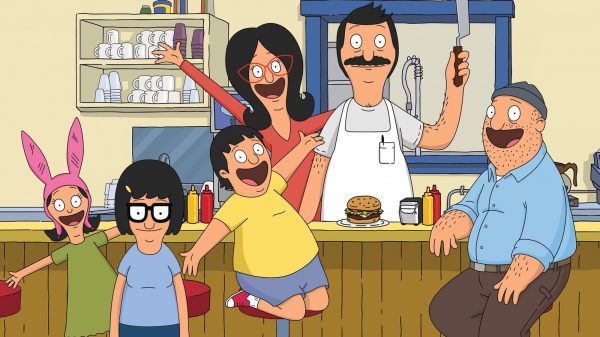 ‘Bob’s Burgers’ Movie to Flip Into Theaters Next Year

If you’re a fan of the hit animated sitcom “Bob’s Burgers,” then rejoice, a movie is coming! In the same vein as “The Simpsons... 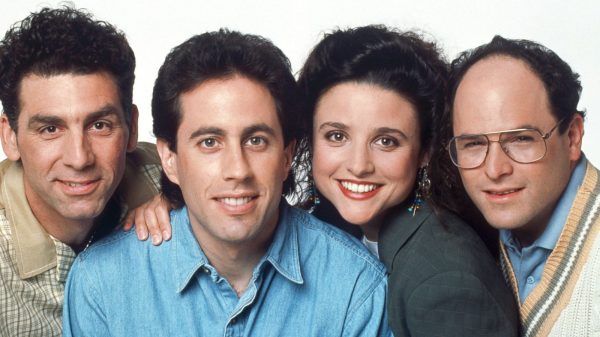 Netflix streamers are in for a bountiful Festivus this year as the hit ’90s sitcom drops all 180 Constanza filled episodes on the streaming...