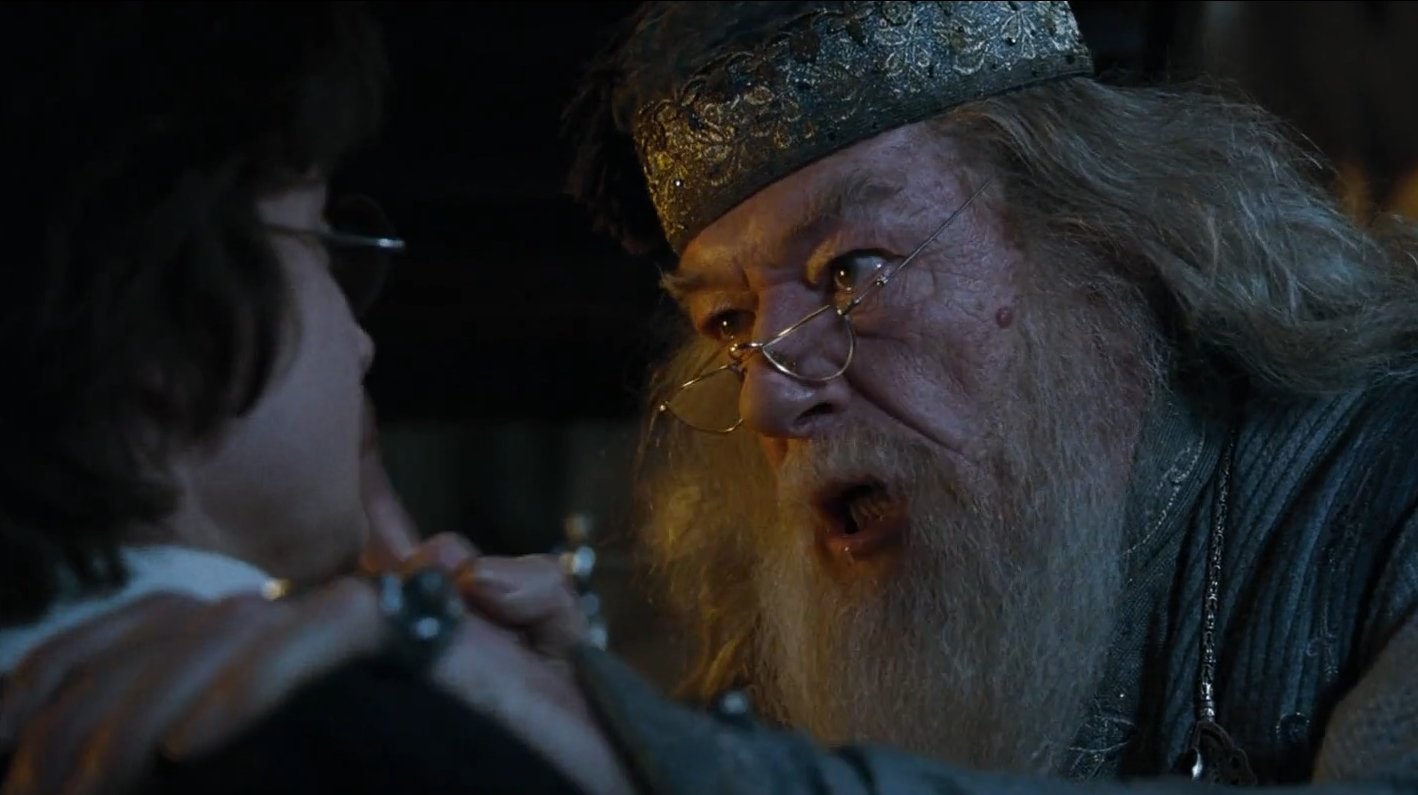 The world’s got a lot of things going on right. Pandemic. Vaccines. The Snyder cut. So, why wouldn’t we rehash one of the greatest age-old debates? I’m speaking of course about whether or not Dumbledore should’ve been calm in “Harry Potter and the Goblet of Fire.”

You may have seen this meme. You’ve probably seen it quite a bit. In the book, Dumbledore asks Harry, “Did you put your name in the Goblet of Fire?” and he does so calmly. But in the movie, Michael Gambon’s Dumbledore is anything but calm.

So, what gives? Often, when translating books to the screen, sacrifices and changes have to be made. But this change in particular really struck a chord with fans. MTV went on to call it the “Worst Mistake Ever.” You may think it strange that I’m writing an entire article on one single line in an 8-part movie series. I don’t really know how I got here either. And yet … here we are. Let’s dive in to the pros and cons of this very famous moment.

Why it Doesn’t Make Any Sense

First off, it’s clear from the book that J.K. Rowling intended for Dumbledore to be calm and collected in this moment. When he discovers Harry’s name was selected from the Goblet, he doesn’t explode at him. This is very in character for Dumbledore, who often is able to keep calm under stressful circumstances.

Gambon’s Dumbledore was much more aggressive. This wasn’t the only instance of it, and even his look was much more disheveled. While potentially just a different take on the character, many fans dislike this moment so much because they dislike Dumbledore’s anger. As one of the most powerful wizards alive, shouldn’t he act like it? Shouldn’t he be above those sorts of outbursts? This moment completely undercuts the power of the character.

It’s not only that they changed Dumbledore so drastically from the books, but they changed him so drastically from the first two movies. Richard Harris portrayed Dumbledore for the first two films until he sadly passed away. But his portrayal was much more faithful to the books. He was softer spoken, more whimsical, and possessed an aura about him that justified his legacy. After the shift, it felt like such a different take it was almost jarring, especially considering it also differed from the books.

Finally, the way he grabbed Harry also felt strange. It was almost like he was threatening him, or trying to stop him from leaving? Either way, it made Dumbledore quite pedestrian. In all these ways, this scene most certainly should’ve been calm. But is that the whole story?

Why it’s Not So Bad

Just because it was done one way in the books doesn’t mean that’s the only way to do it. Michael Gambon made it pretty clear that he was playing a different version of Dumbledore, and that’s not necessarily a bad thing. Gambon’s Dumbledore didn’t need to be calm. It may have been a character choice to make him feel less in control. What did that achieve? Well, it made it clear that this was a big deal!

That’s important, too. In adapting books to film, especially books that run thousands of pages, every second counts. Rowling may have had pages and pages to illustrate the danger of the Goblet, but Michael Gambon did it in seconds. Seeing Dumbledore startled makes us, the viewers, scared. It immediately raises the stakes of the entire movie.

The tone of the films was also changing. A Richard Harris type Dumbledore worked perfectly in the cheerier first two films. But once Alfonso Cuarón directed “The Prisoner of Azkaban,” things turned much grittier, allowing for a grittier, messier Dumbledore. In this way, Michael Gambon may have been the perfect choice, and this scene a great example of that type of character.

So, where does that leave us? Is the scene the “biggest mistake” or does it fit in with the tone of the films? Whether you appreciated the distinct film tones or whether you wanted a more faithful to the book Dumbledore will likely color how you see this scene. But it does reveal the ever-persistent challenges in adapting novels to film, even in successful adaptations like “Harry Potter.”

What do you think? Does this scene make you cringe, or do you kind of enjoy it? Let us know in the comment below! 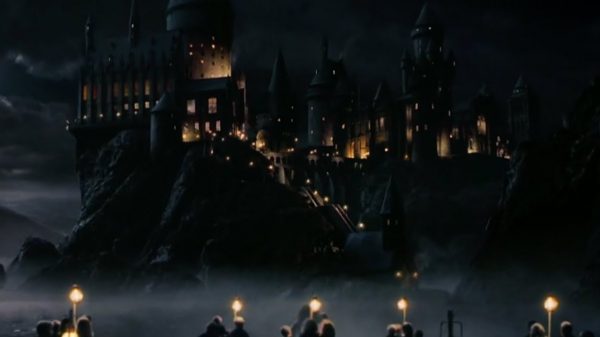 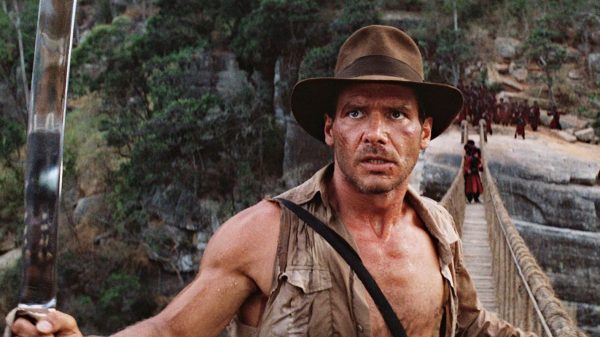 A treasure trove of Hollywood memorabilia is hitting the auction block at the end of June including the iconic fedora Harrison Ford wore in...