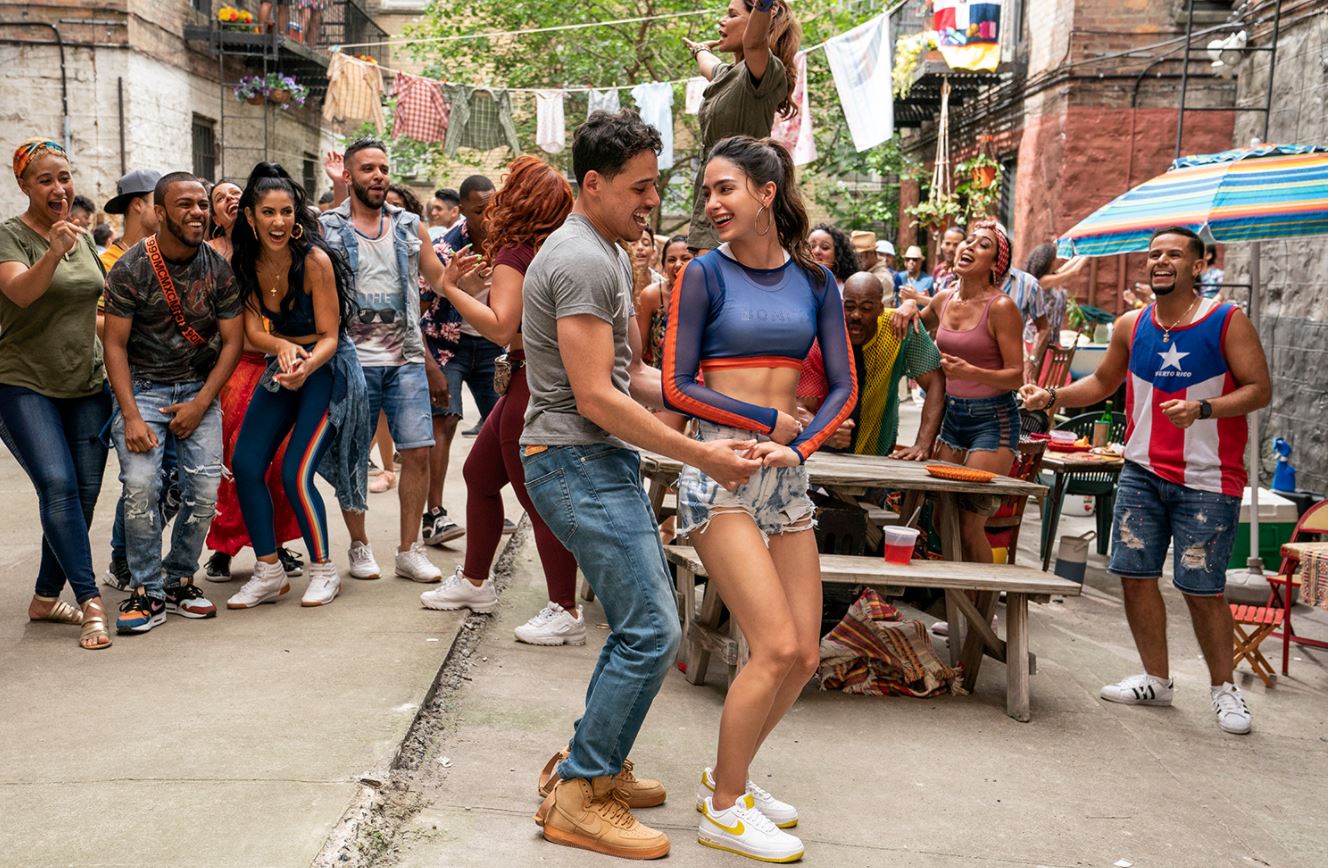 The highly anticipated film from Lin Manuel-Miranda (“Hamilton”) and Jon M. Chu (“Crazy Rich Asians”) opened to an upsetting weekend, raking in only $11 million. This is unexpected from a film that has been marketed as “the film of the summer.”

Critically, the film is doing incredible. It currently has a 96% critic score (and 95% audience score) on Rotten Tomatoes and an 85 out of 100 on Metacritic. The dissonance between positive reviews and lack of theater traffic is interesting for a blockbuster film.

One possible explanation is that most people would rather watch the film from the comfort of their homes on HBO Max rather than making their way to the theaters. This is backed up by the fact that “A Quiet Place Part II,” which isn’t streaming anywhere, continues to perform excellently at the box office, and just surpassed $185 million. However, “The Conjuring: The Devil Made Me Do It” has performed impressively despite being available on HBO Max as well. It just passed $100 million along with “Cruella” this weekend.

Is there musical fatigue in Hollywood? Hopefully not, considering there are several being released in the next year — “Annette,” “Dear Evan Hansen,” and “Tick, Tick … Boom!” to name a few. Perhaps this weekend was an anomaly for the film. If audiences can take 23 Marvel films, they can probably handle some songs.

For those hesitant about seeing the film, Warner Bros. posted the first eight minutes to their YouTube channel. It is essentially the first musical number which is mainly expositional — a good litmus test of the film as whole.

Advertisement. Scroll to continue reading.
In this article:Box Office, Featured, In the Heights, Lin-Manuel Miranda