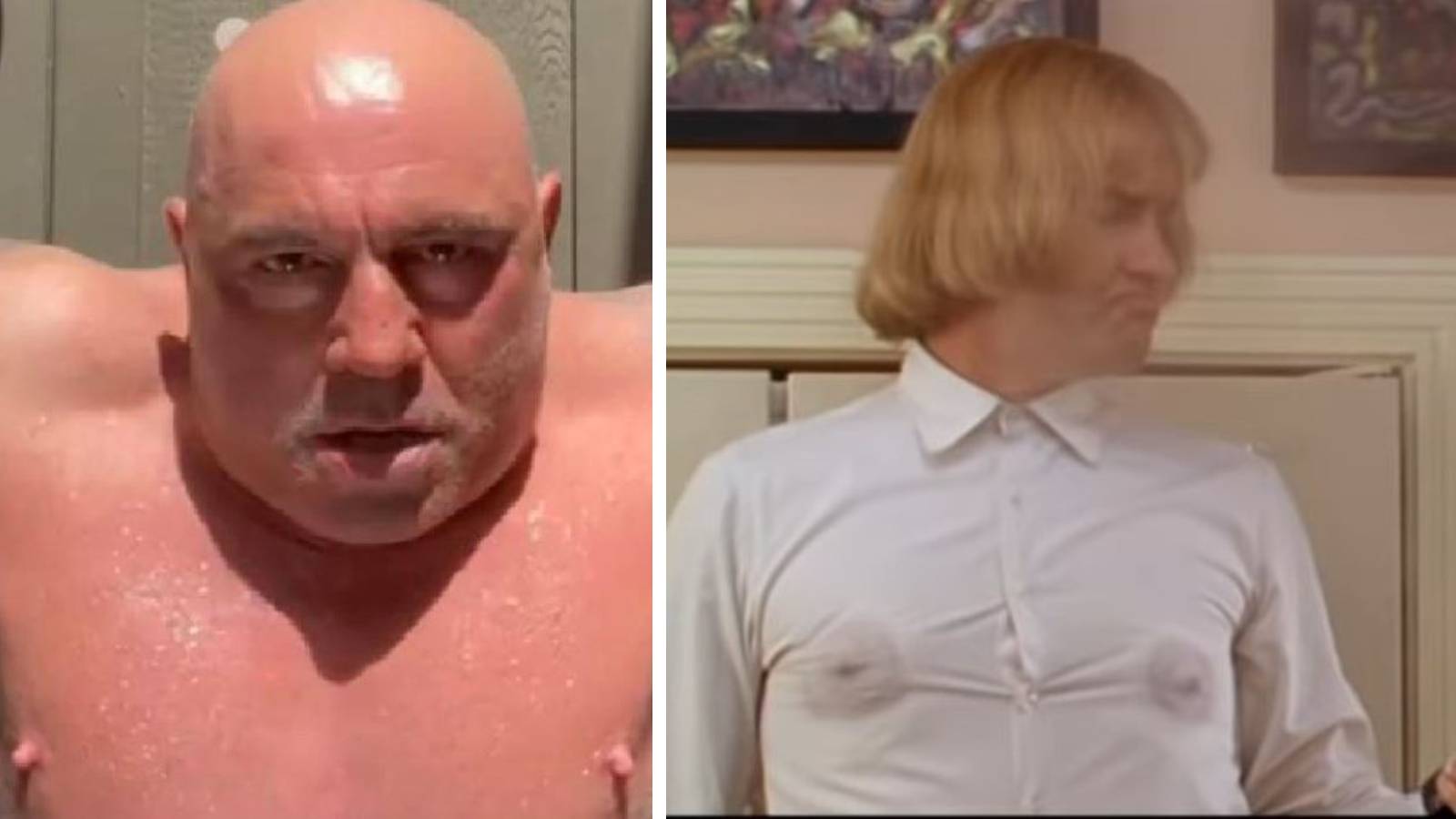 In the boxing world, they say styles make fights, and the nipple game is no different. In the red corner, we have Joe Rogan, who decided to gift to the world a 20-minute video of himself doing strange things in his backyard ice bath:

There are two things you’ll notice about the footage. One, his head has gotten so big he no longer classifies as a mammal, but rather an arthropod, due to his segmented body shape and jointed appendages. He’s basically a giant meat ant. And two, his nipples are now the most chiseled part of his physique, capable of being used by jewelers to cleave facets into diamonds. I’ve always been partial to the round brilliant cut myself.

Over in the blue corner, we have Ishmael from “Kingpin,” one of the funniest flicks from the ’90s and a SEVERELY underappreciated gem. Ishmael doesn’t quite have the chest fangs that Rogan has, but he makes up for it with commanding overall circumference.

Many would compare his areolas to pepperoni slices, but the ever-loveable Ishmael is well beyond such tired comparisons. His are much larger and more delectable than your typical supermarket pepperoni slices. So if we’re sticking to cold cuts, a more apt comparison would be imported Genoa salami.

Between Joe Rogan and Ishmael, who wins this slobberknocker of sloppy nipples? Well, quite frankly, Rogan’s nips make me supremely uncomfortable. I can’t make eye contact with them. Plus, I’m a big fan of Genoa, salami, and Genoa salami. So my vote goes to Ishmael, though your mileage may vary. 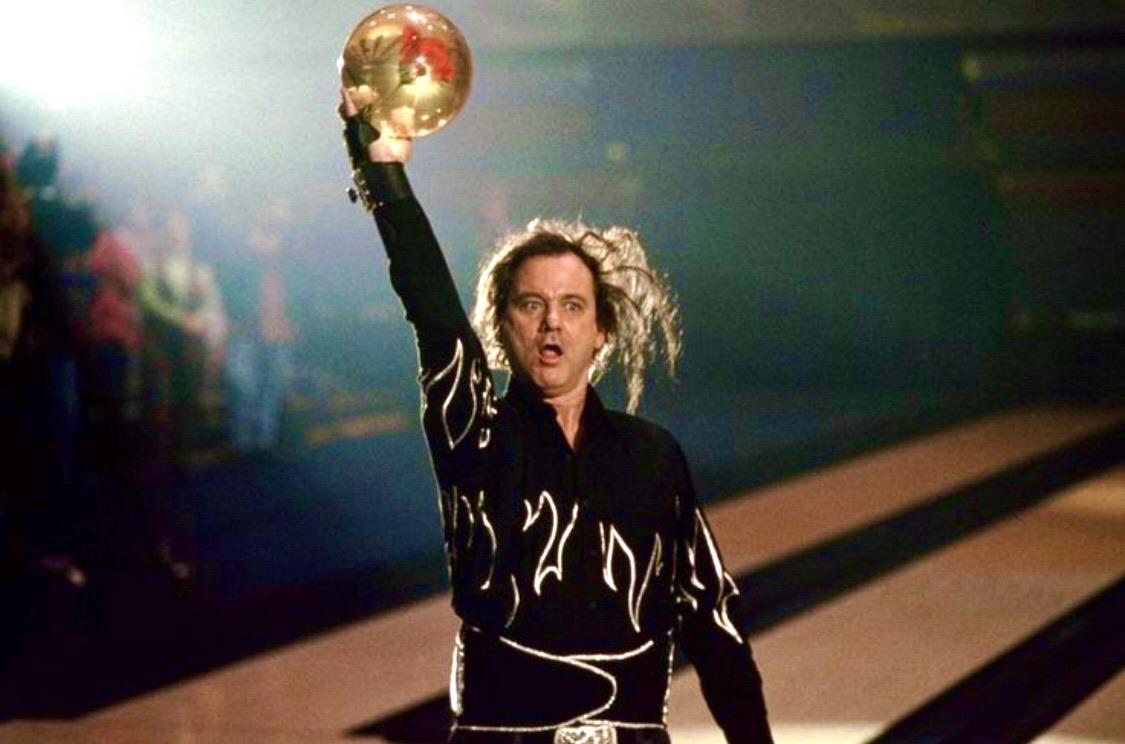 As a bowler, I know that right about now your bladder feels like an overstuffed vacuum cleaner bag and your butt is kinda like...

You're fond of me lobster, ain't ye?