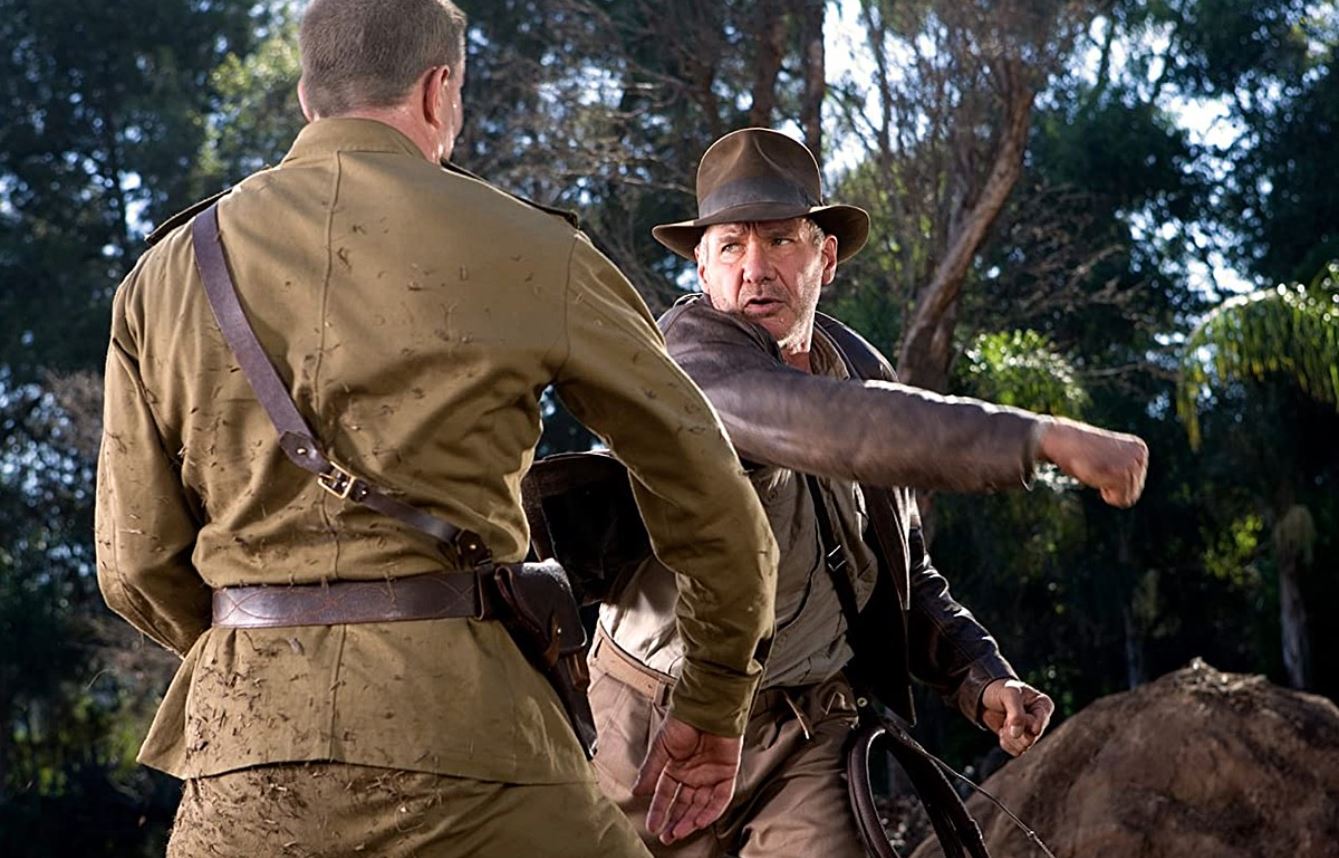 A recent photo from the set of the untitled fifth film in the “Indiana Jones” series shows Harrison Ford dawning the iconic costume. More curiously, however, he also seemed to have motion capture dots across his face. This means that the film will likely be using de-aging technology on the 78-year-old star. De-aging? Youngening? There has to be a better word.

This technology was made famous in films like “The Irishman” and “Gemini Man.” Is Hollywood de-aging actors a good thing? At the moment it seems to have mixed reactions. “The Irishman” opened to rave reviews, but the de-aged actors looked a bit like wax figures. At times the film felt like the “Goodfellas” directed by Madame Tussaud — perhaps around hour three.

While “Gemini Man” was received horribly by critics, the concept of Will Smith fighting his younger self would have been virtually impossible without the de-aging technology. Perhaps the technology needs a bit more development to get it out of the uncanny valley where it looks a bit off-putting.

It is still unsure how “Indiana Jones” will incorporate the technology — if at all. Even if Harrison Ford looks younger, it would probably be hard to make a convincing case for him as a young action hero as he’s pushing 80-years-old. Perhaps Hollywood should stop grasping at its beloved geriatric movie stars and instead cast young talent in young roles.

On the other hand, I’m sure most fans are happy to see Ford reprising the role, as opposed to Shia LaBeouf as the last film hinted. The film is set to release on July 28, 2022.