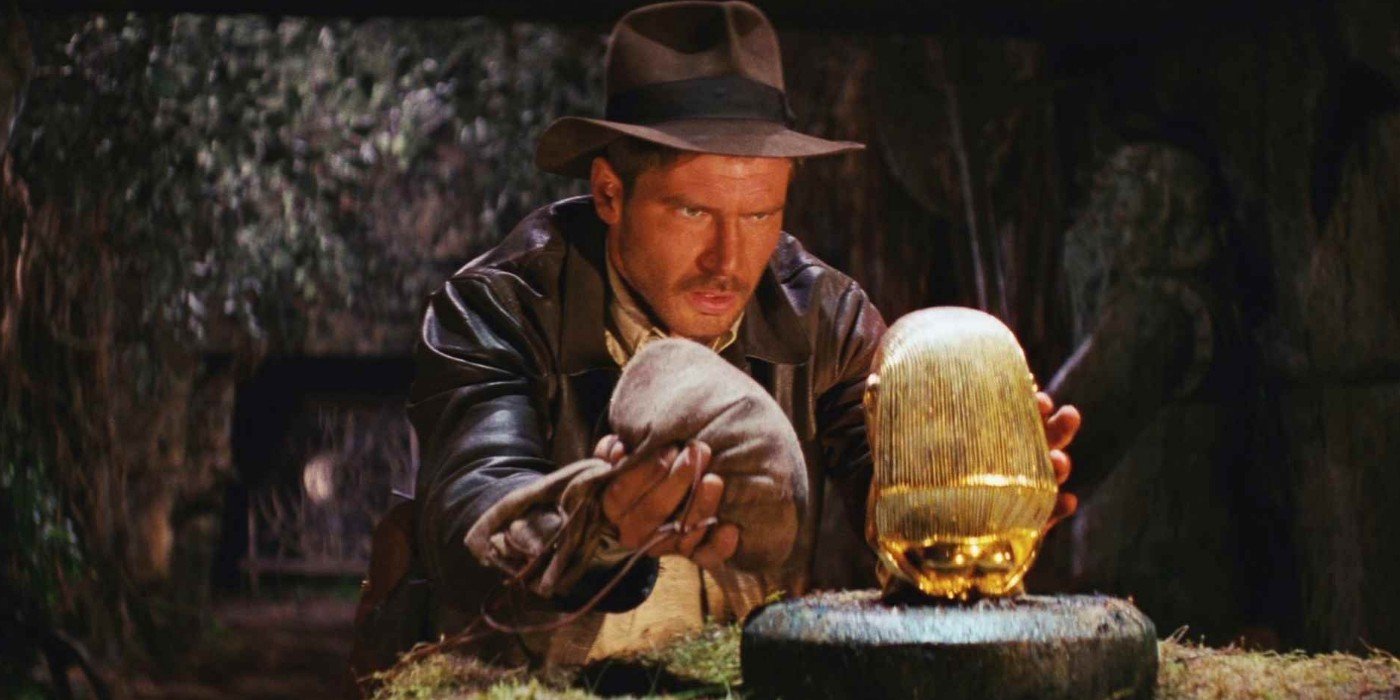 As the streaming wars get more competitive, fewer people are buying physical media. However, true fans of any art form know there’s something special about being able to hold a piece of media. It’s why vinyl records have made a comeback and it’s why many movie lovers still have massive DVD and Blu-ray collections. Soon “Indiana Jones” fans will be able to watch an updated 4K Ultra HD Blu-ray of the film series.

To celebrate the 40th anniversary of “Raiders of the Lost Arc,” all four “Indiana Jones” films will be released in 4K for the first time. To achieve the upgraded visuals, Paramount has taken 4K scans of the original film negatives. Additionally, the movies will feature upgraded Dolby Atmos audio. Legendary sound designer, Ben Burtt was in charge of remixing the sound on all four movies. Burt was the original sound designer for the first three “Indiana Jones” films. He also worked as the sound designer on the first seven “Star Wars” films.

On Set with Raiders of the Lost Ark

While the bonus content has been previously released, the audio and visual upgrades warrant adding the “Indiana Jones 4-Movie Collection” to any Blu-ray library. The box set will be released on June 8, 2021.