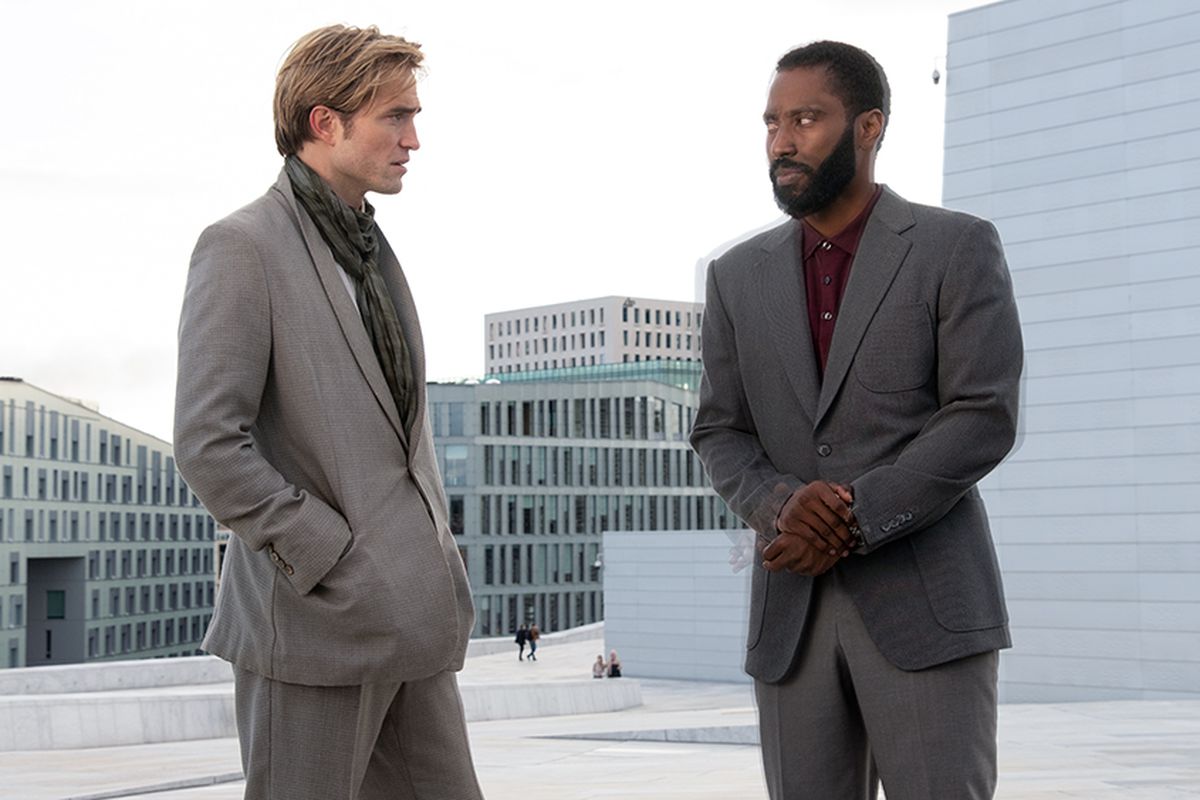 Tom Brueggemann published an article on IndieWire late Thursday under the headline “More Than 80 Percent of the U.S. Can See ‘Tenet’ in Theaters On September 3.” So what? I have a website. It can be seen by the 4.6 billion people on the planet who have internet access. Doesn’t mean it will.

Nothing in Brueggemann’s article is inaccurate. Matter of fact, I applaud the thoroughness and informative nature of the post. His main point seems to be that most movie theaters in the country–even more so throughout the world–are open for business and therefore are able to accommodate the (tentative) opening of Christopher Nolan’s “Tenet.”

“All told, even if all of California and New York couldn’t open and a few other areas besides, more than 80 percent of the population would still have the potential to see “Tenet” in an indoor theater,” Brueggemann writes, noting that only Arizona, California, New Jersey, and New York currently have theaters closed statewide.

Yet in virtually the same breath Brueggemann also concedes that “Most states have capacity limitations. Some range from 25 percent-66 percent, per auditorium,” and “Not that all of the filmgoers within those numbers will attend; some undetermined part of the audience — likely substantial — won’t return even if this is hailed as the greatest film ever made.”

Those two concessions alone–that theaters are operating under reduced capacity and a “substantial” number of filmgoers are likely to stay home–wholly negates the specious 80 percent figure from the headline.

What’s more, why is Warner Bros. so determined to be the first out of the gate with “Tenet” anyway? It simply doesn’t make any sense. Nolan is one of the most venerated filmmakers on the planet. He puts out a feature film once every three years and each one is typically the biggest film (if not in box office totals, then in both hype and grandiosity) of the year.

Why would any studio allow force such a film to serve as the proverbial canary in the coal mine while simultaneously releasing it into such a limited market? “Tenet” has already been delayed. Thrice. The summer 2020 blockbuster season is already officially D.O.A. and it’s never coming back.

Why not give “Tenet” the best chance to be seen–and fans the best chance to see it–with a more accommodating release date, like November/December 2020? Safer conditions. More filmgoers. Bigger box office returns. Releasing the film anytime before that just seems like a waste and setting it up to fail. So the bottom line is that any tentpole film, ESPECIALLY a Nolan film, is simply too prized to risk anything of the sort.