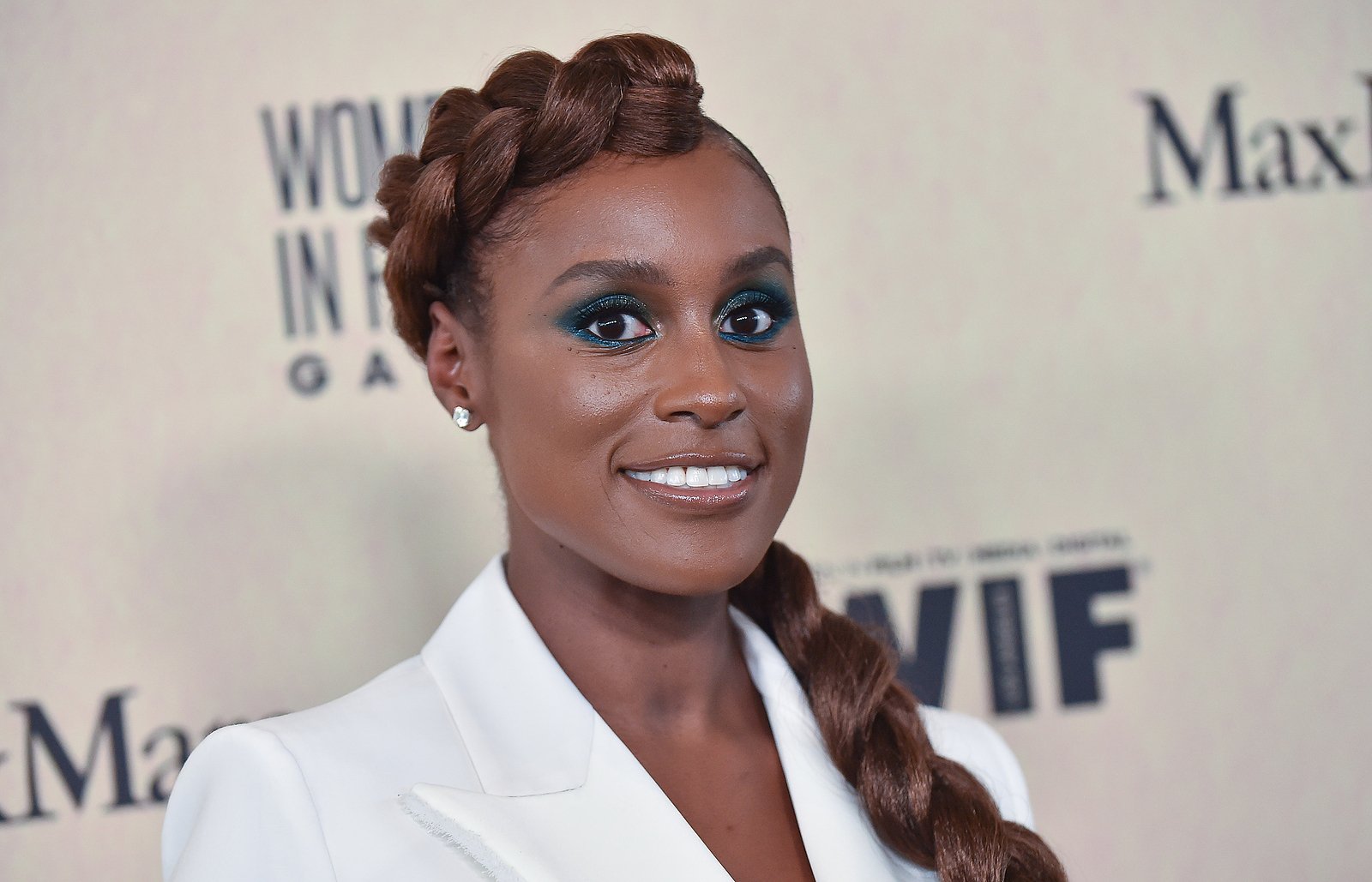 “Insecure” star and creator Issa Rae is teaming up with “Get Out” Oscar winner Jordan Peele to produce the adaptation of psychological drama “Sinkhole.”

Universal Pictures had to fight off dozens of competing studios in order to acquire rights to Leyna Krow’s compelling short story, Deadline reports. In “Sinkhole,” a woman and her family move into a new house that has a mysterious sinkhole in the backyard. As the sinkhole’s miraculous properties are revealed, the woman ponders ways to use the sinkhole to her benefit.

“Sinkhole” explores female identity and the societal expectations placed on women, especially mothers. There are elements of psychological horror and drama, perfect arenas for Rae and Peele to work their magic. You can read the short story in its entirety here.

Issa Rae Productions, Jordan Peele’s Monkeypaw, and Universal will produce “Sinkhole.” Monkeypaw Productions previously teamed up with Universal Pictures for smash hits “Get Out” and “Us.” The studio also recently worked with Issa Rae on “Little” and “The Photograph,” which she starred in.

Issa Rae’s critically lauded HBO comedy series “Insecure” earned 8 Emmy nominations yesterday, including a nom for Outstanding Lead Actress in a Comedy Series (Rae).  Her most notable credits include Netflix’s “The Lovebirds” and 2019’s “Little.” Her next venture is B.J. Novak’s mystery thriller “Vengeance,” which is slated for 2021.

Jordan Peele shook up the horror world with his 2017 Oscar-winning film “Get Out.” The actor, writer, director, and producer has also worked on TV series “Big Mouth” and “The Twilight Zone.” Peele wrote and produced the upcoming sequel to 1992’s “Candyman.” The Nia DaCosta horror feature is set to release this October.

In this article:Candyman, Featured, Get Out, Issa Rae, Jordan Peele, The Lovebirds, Universal Pictures, Us