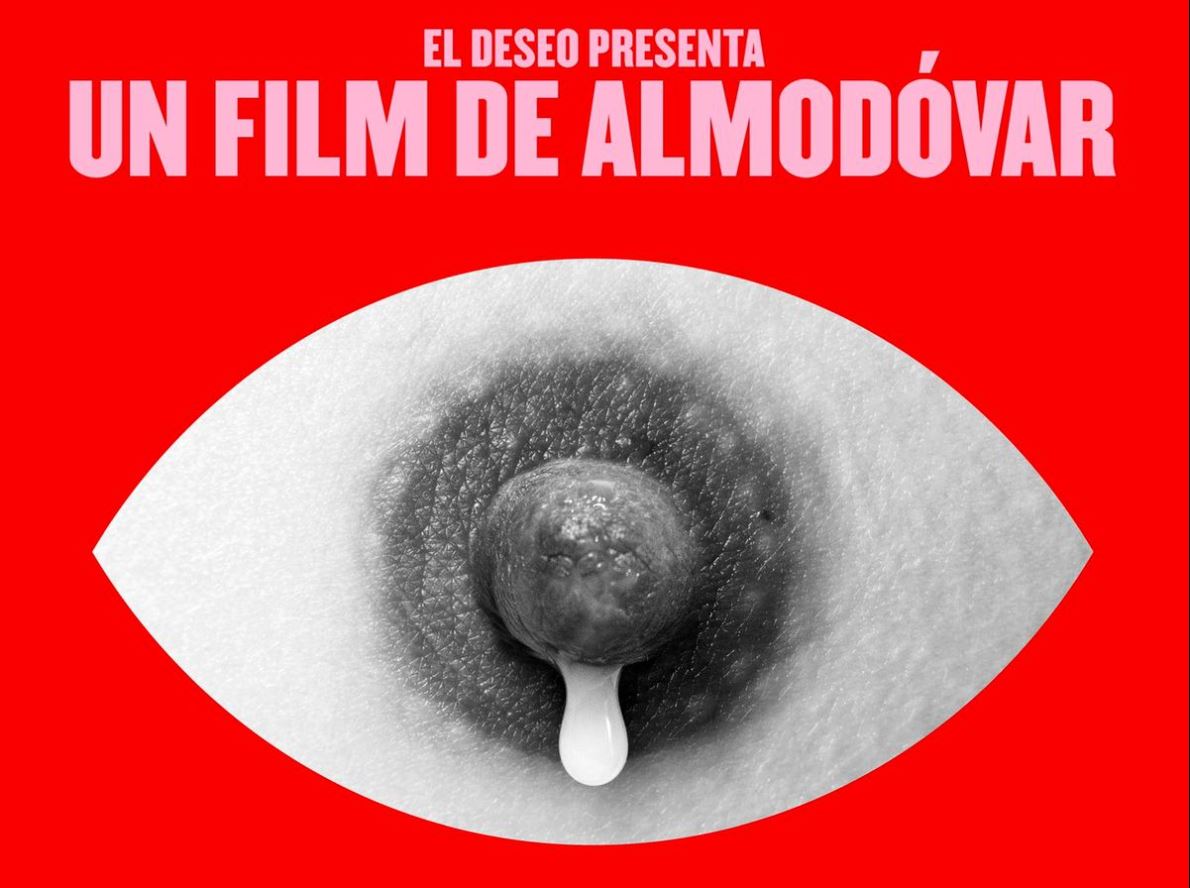 Instagram and its parent company, Facebook, have apologized and reversed their ban of Pedro Almodóvar’s poster for his forthcoming film, “Parallel Mothers.” The poster is as provocative as any in recent memory as it features a closeup of a lactating nipple.

The poster’s designer, Javier Jaén, cried foul over the ban, stating that it was an unacceptable form of artistic censorship.

Per the Associated Press: “Instagram’s parent company Facebook told The Associated Press on Wednesday that several images of the poster for ‘Madres Paralelas,’ which shows a lactating nipple, were removed ‘for breaking our rules against nudity’ after they were uploaded on Monday.”

“We do, however, make exceptions to allow nudity in certain circumstances, which includes when there’s clear artistic context,” Facebook added in a statement. “We’ve therefore restored posts sharing the Almodóvar movie poster to Instagram, and we’re really sorry for any confusion caused.”

Art is subjective, of course, so there’s no clear distinction on which instances of displaying a bare nipple may be allowed and which will be removed.

“This is probably the first image I saw when I was born,” Jaén said. “A company like Instagram tells me my work is dangerous, that people shouldn’t see it, that it’s pornographic. How many people are they telling that their body is bad, that their body is dangerous? They say their technology can’t differentiate the context. I don’t care. Change your technology then.”

Sony Pictures Classics will release the film in the U.S. on December 24.