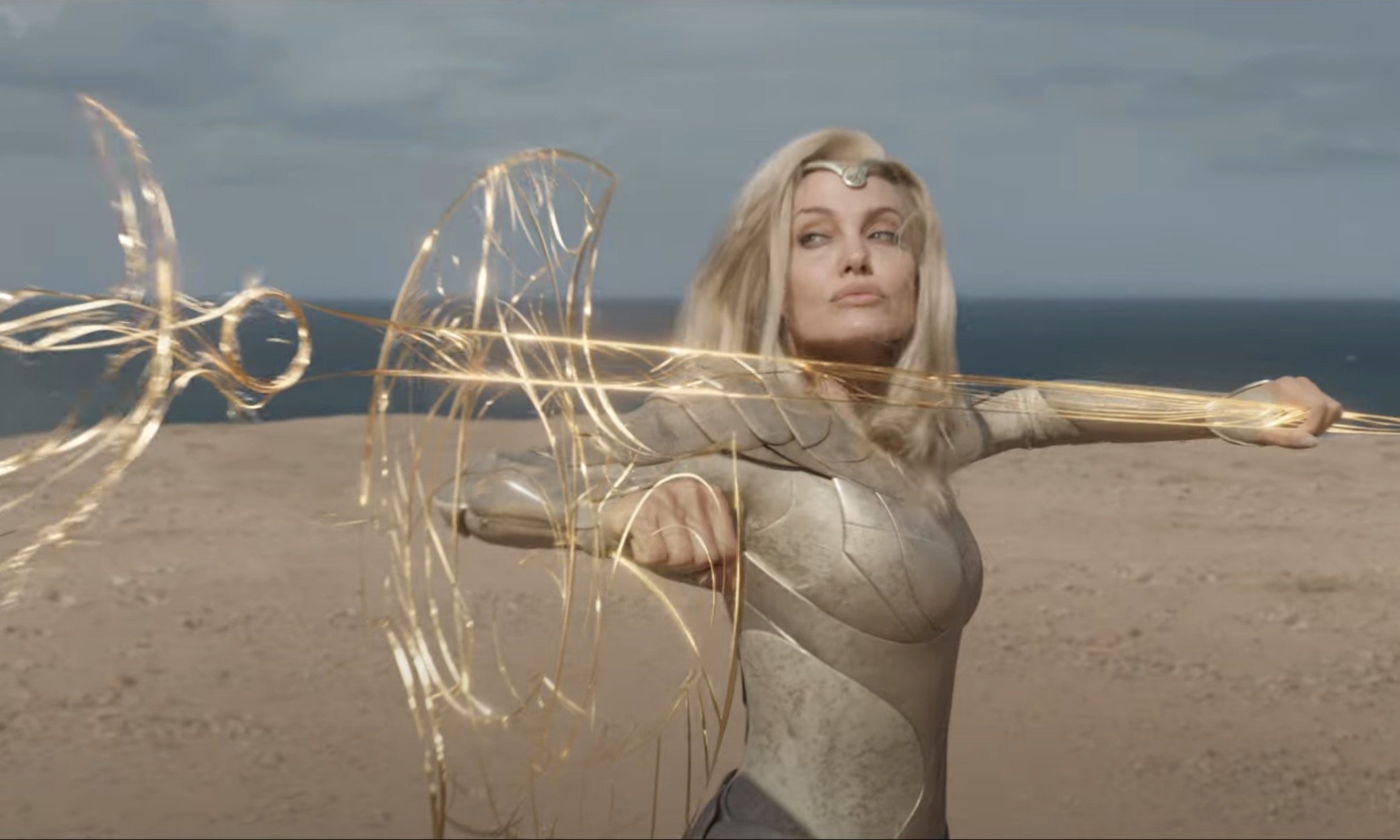 Many reports of the MCU’s death or decline have been nothing more than speculation up to this point. Nothing good lasts forever and so there have been many who have been watching the “Eternals” debacle with great interest. “Eternals” is the first MCU film to earn a rotten rating and the first to score below an A on Metacritic. It was a failure for the usually critically consistent studio.

Not to mention, it was a bit of commercial failure too. “Eternals” debuted to $71 million at the domestic box office. This is definitely a disappointment to say the least. Compared to other pandemic MCU releases, “Eternals” was the lowest earner on its opening weekend. “Black Widow” brought in $80 million, while “Shang-Chi: Legend of The Ten Rings” brought in $75 million. Money talks and “Eternals” was a bit more than a whimper at the box office. So, is this the first sign of trouble for Marvel?

Yes and no. First, the film was a bit of a deviation from the tried and true formula. That lack of familiarity, plus some genuinely poor creative choices insured the film was at best bloated and mediocre.  Audiences are fickle and don’t like change, so no surprise there that they weren’t all about “Eternal’s” fresh new tone and direction. They wanted their action and quips. Instead, they got a weird, road trip movie.

Now, the MCU isn’t sinking quite yet. In fact, I’d argue its future is still very bright. The only issue is that this year has seen more Marvel content than any other. It was to make up for the lack of releases over 2020 due to the ongoing pandemic. Still, market oversaturation is a force to be reckoned with. You can’t give the people too much of what they want or else when you fail to deliver, it will sting all that more. The MCU will survive the missteps of “Eternals.” But, it will need to learn from it in order to not set themselves up for a greater fall in the future.