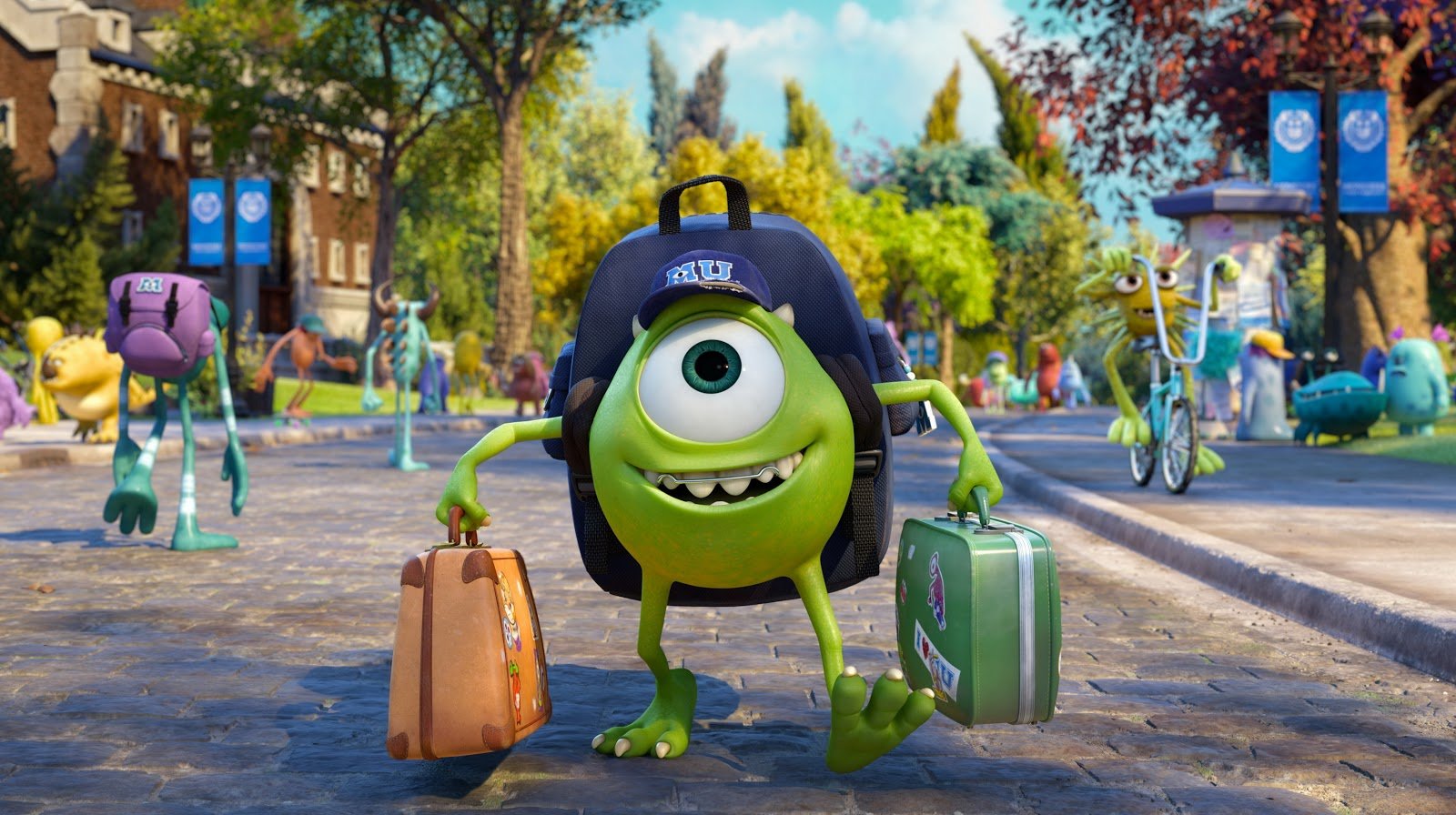 Is Film School Worth It?

Prior to the 1960’s, a degree in film studies was laughable. However, when an era of film school directors revolutionized Hollywood filmmaking, the degree gained some respect. Known as the Movie Brats, directors like Martin Scorcese, Brian de Palma, George Lucas, and Peter Bogdanovich were the first successful Hollywood filmmakers who developed their talents at school rather than on set.

Today, film studies is the 32nd most popular major in the United States. It’s ranked above staples like Philosophy, Architecture, and even Physics. But is it worth 65,000 dollars a year to learn how to make a movie?

As a film major, I’m a little biased. Of course I think my money is being well spent. I’ve learned an incredible amount about film history and analyzed films I would’ve never known about in another degree. I’ve worked on countless student sets; accessing the same professional equipment Hollywood filmmakers use on their sets. And last, but certainly not least, I’ve made connections with other passionate students; building a network of people pursuing different aspects of filmmaking but all striving towards the same goal – making a movie. So yes, for me, film school is worth it.

That being said, there are plenty of filmmakers who didn’t go to film school. Both Quentin Tarantino and David Fincher didn’t attend film school. Paul Thomas Anderson is notorious for bashing film degrees, believing the real education comes from working on professional sets, not sitting in a classroom. And he’s right. My classes are great, but I’ve learned the most from the student shorts I’ve worked on.

At the end of the day, a film degree is like any other degree – it’s really what you make of it. Utilizing the resources and building connections are the foundations of a successful film degree and you have to be prepared to fail. The first “movie” you make probably isn’t winning Sundance. In fact, it’ll probably be so terrible you’ll want to throw your camera out the window and transfer to a marketing. But if you’re read this far and still feel a desire for filmmaking, then yes, I do believe film school is worth it. 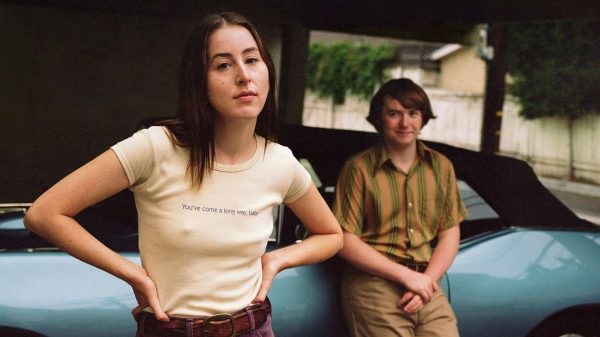