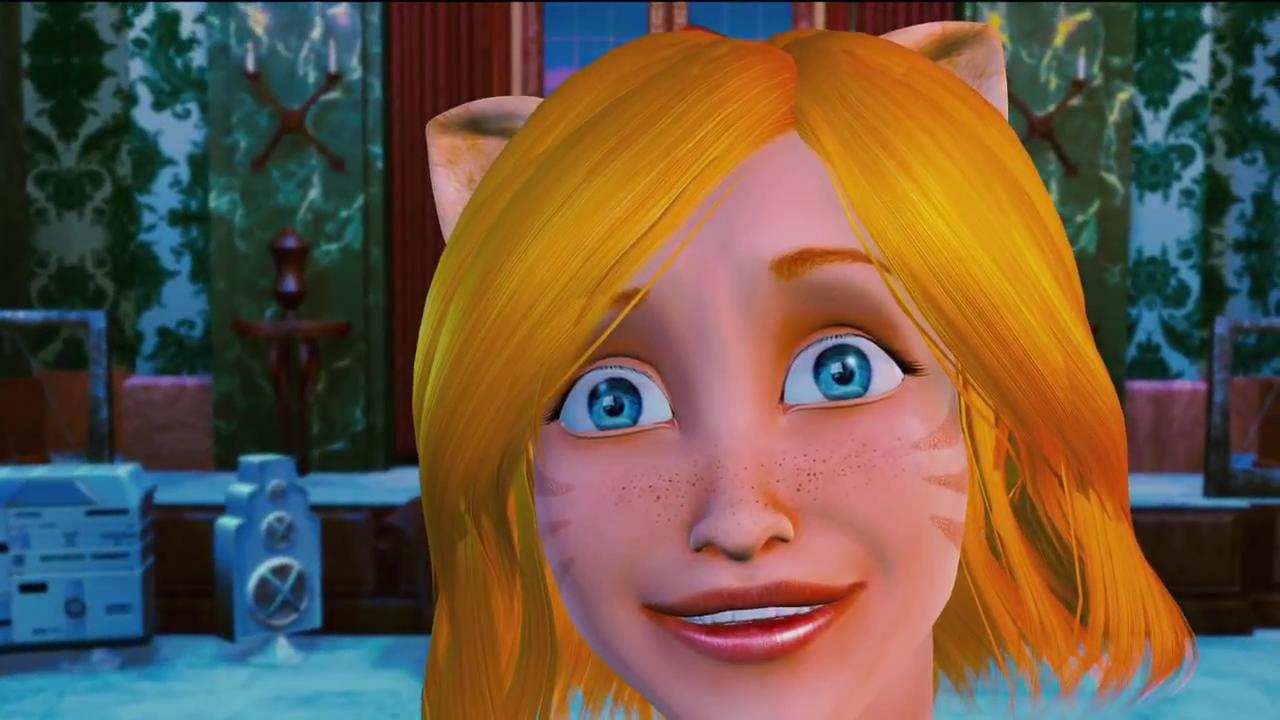 I recently discovered this movie that a lot of people are calling the worst animated movie ever, so I decided to look up the trailer and well … just see for yourself.

After watching the trailer, I can say that was one of the most disturbing things I’ve ever seen. I mean, I wasn’t sure whether to laugh or to cry, but nonetheless, I was still curious. To me, bad movies are a guilty pleasure. Sometimes, they can be so bad that they’re good. But after watching “Foodfight!,” I think it’s safe to say that it’s pretty bad.

Now, I usually don’t let sites like Rotten Tomatoes dictate my opinions on a movie, but in this case the 10% rating is not too far off from the truth.

Just to give you a bit of a plot summary (since the trailer tends to leave your brain in a bit of shock), the synopsis for “Foodfight!” reads like so: “Dex Dogtective, Daredevil Dan, Sunshine Goodness, and the other longtime residents of a supermarket city band together to prevent Lady X, the evil icon of Brand X, from taking over their world.” If you didn’t understand anything you just read, that’s okay because that’s how I felt during the majority of the movie.

The concept for this film was “Toy Story,” but with food mascots. An “interesting” idea, but one that doesn’t quite come together as well as Pixar’s 1995 classic. From illogical scenes to explicit sexual references, innuendos, and double-entendres that make me question who this movie is geared towards, the concept for the film is just all over the place.

The dialogue is also something that is hard to sit through, not just because of the questionable voice acting and sound-mixing, but also because of the terribly written jokes that contain constant food puns. They just don’t work.

Finally, let me just address what everyone is thinking. The animation is straight up terrifying. Now, I hate to keep comparing this movie to “Toy Story” but it’s almost inevitable. “Toy Story” was made seventeen years BEFORE this movie, but from the looks of it, you would have never guessed it. The animation for “Foodfight!” have characters moving in an unnatural and oddly terrifying way, and the special effects look like something that you’d see from a PowerPoint. Looking solely at the visuals, you would guess that this was some low budget animation that was quickly thrown together but the film actually took over a decade to make, cost over 50 million dollars, and even featured some recognizable names like Charlie Sheen, Wayne Brady, Eva Longoria, and Christopher Lloyd. Needless to say though, it only made $73,706 at the box office, but to have such low quality visuals with that kind of budget is almost a crime.

Even though this movie is pretty terrible, I have to admit, the nonsensical dialogue coupled with the ridiculous animation made me laugh once (ok, maybe twice). But would I recommend this movie to anyone? Well, maybe. If you’re looking for a movie that straddles the line between funny and disturbing, you’ve found yourself a gem. Sure, there are plenty of other elements of the movie to rag about but if you’re that invested in the film at this point, I’ll just let you discover those for yourself.

Advertisement. Scroll to continue reading.
In this article:Animation, Featured, Foodfight