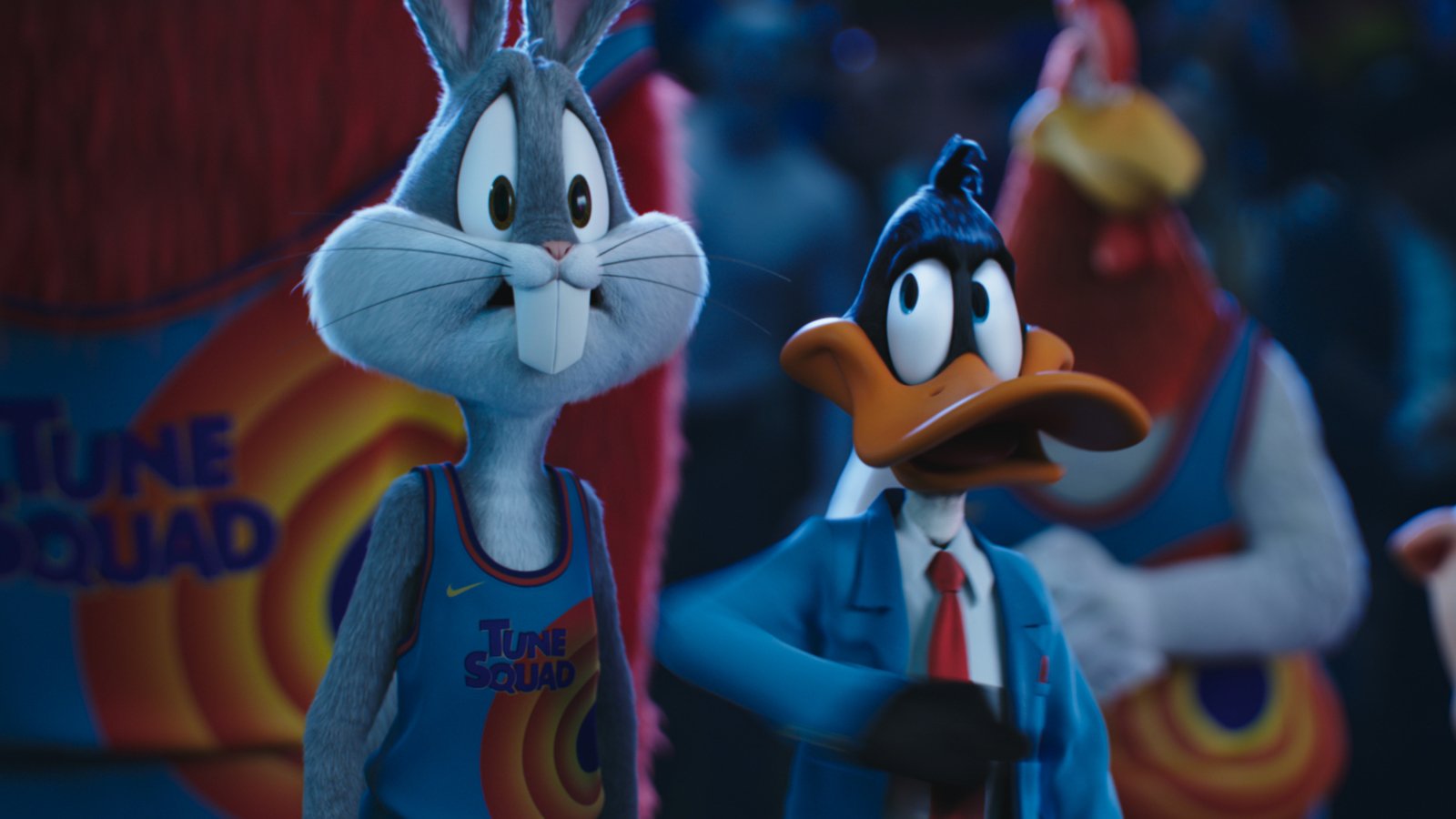 If you’ve been stalking my many posts on this site, then firstly, thank you and I’m flattered. Secondly, you know that I am terribly afraid of streaming services killing the traditional theater experience. I go to the theater multiple times a week and I wouldn’t trade it for the world.

At the center of this fear is HBO Max’s same day release strategy. Warner Bros.’ move towards releasing movies on the same day on streaming and in theaters has been controversial. Recently, the company also announced that it will produce ten original movies for HBO Max next year. This raises the question: how viable is it for the corporation to keep its strong ties to HBO Max?

Let’s look at some numbers. Ten is the number of releases so far that have used the same day release strategy. 53.9% is the minimum second week drop off for an HBO Max same day release (with one exception). This means that every film to be released on streaming the same day has, on its second weekend, grossed less than 50% what it did during its opening weekend in theaters. The only exception is “Those Who Wish Me Dead,” which had a reasonable 32% drop.

“Space Jam: A New Legacy” is the latest in this list of disappointments. Its second weekend gross was 69.2% lower than its premiere weekend. This means that not a lot of people who miss the first weekend are going to the theater for the second. Why would you, when you could just see it at home? This could mean one of two things.

Warner Bros. realizes that clearly same date streaming is hurting their theater grosses. Then they decide that they can make more money by delaying their HBO Max releases. Their strategy focuses on making their theater releases make as much money as possible.

The studio decides that HBO Max releases alone are more profitable for them. They slowly start shifting their focus away from making the theater experience worthwhile and move towards producing more streaming content. Every studio executive right now is tearing their hair out and asking why they don’t own Netflix; perhaps Warner Bro. wants to make their own. This could mean the toppling of one pillar of the studio system.

I know these fears aren’t new; television and the VCR have raised the eyebrows of film writers before. But the often repeated “unprecedented times” we live in have sparked this conversation again. The pandemic has prevented audiences from going to the theaters while it increased the amount of streaming subscribers. Let us do more than hope that this does not indicate an end to cinema. The only thing Warner Bros. really will respond to is the bottom line.

So let’s go support the capitalist system and give our money to theaters. In the immortal words of the best president in moviedom, “We will not go quietly into the night! We will not vanish without a fight! We’re going to live on!”