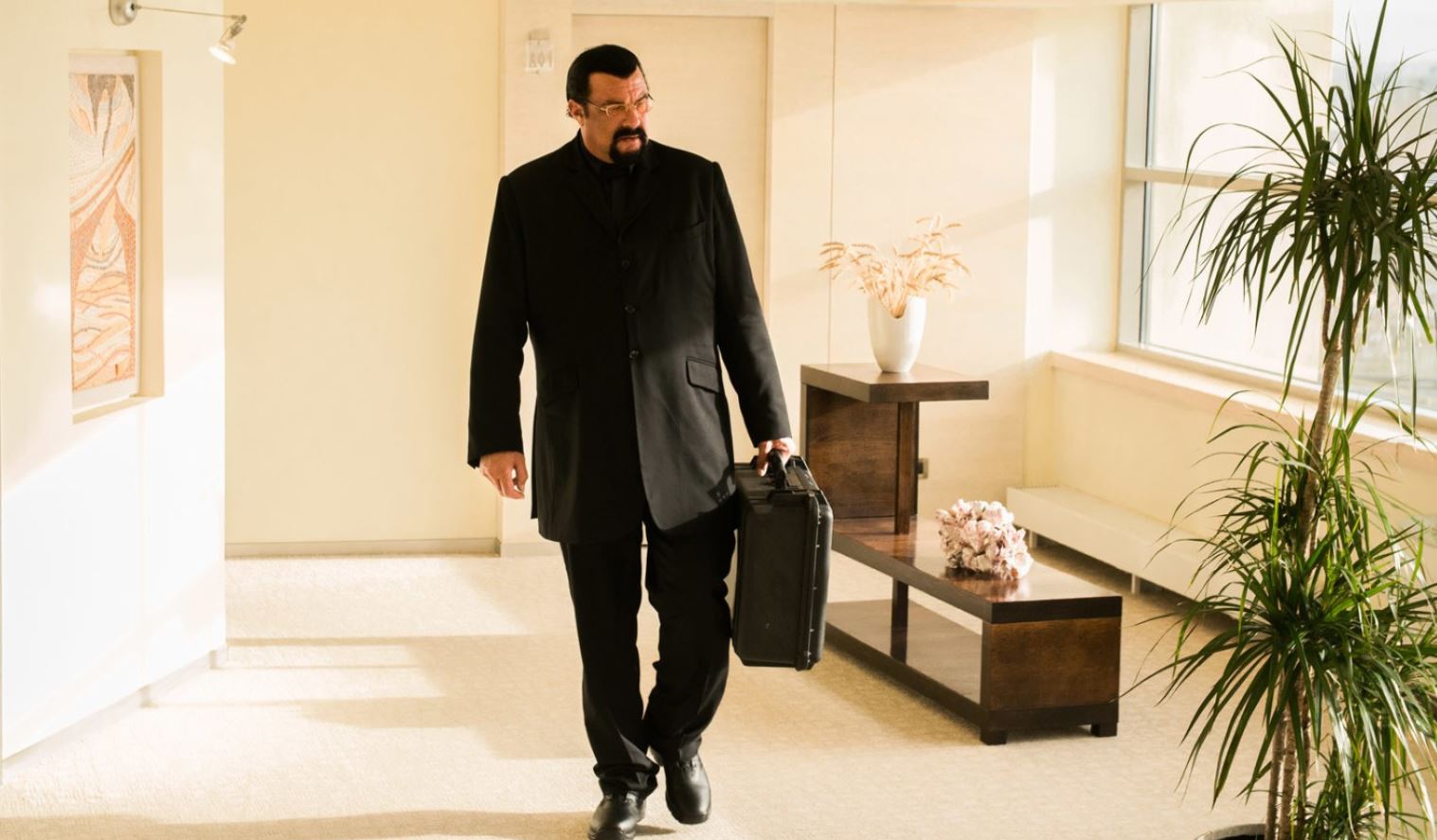 I’ve always been fascinated by the “washed up” of Hollywood. Why? I don’t know. Perhaps reading about the failures of others makes me less insecure about my own. Perhaps films depicting these archetypes like “Once Upon a Time in Hollywood” and “Birdman” perpetuate a stereotype I find entertaining. Regardless, these relics of Hollywood captivate me and none more than Steven Seagal.

In case you aren’t privy to Seagal’s acting career, the man was an early 90’s icon. Similar to the trajectory of Arnold Schwarzenegger, and Sylvester Stallone, Seagal played pretty much the same macho, typically government affiliated action hero in all of his movies. Films like “Under Siege,” “Above the Law,” and “Hard to Kill,” allowed Seagal to showcase both his dark, physical presence as well as a black belt martial arts. However, like most action heroes, the industry eventually fazed Seagal out of these roles and gave way to younger, slicker actors. You’d think Seagal would retire or perhaps ease into older, more distinguished roles, right? Wrong.

But Josh, you told us he was “washed up.” Who in their right mind is casting this guy? The answer: Steven Seagal! Yes, the famed actor has also become a director, writer, and producer of most if not all of his movies. And in every single one, Seagal plays some type of law enforcement agent. The man just loves justice, as evidenced by three of his film’s titles being, “Out For Justice,” “Urban Justice, ” and who could forget “Mercenary for Justice.”

But why, Steven? What nationalistic urge drives you to produce these hyper-nationalistic, hyper-masculine, hyper-terrible films?

See, what you may not know about Steven Seagal is that following his 90’s run, Seagal took an interest–no an obsession–in the law enforcement roles he was portraying. In 2009, he enrolled himself in the Los Angeles Police Academy and eventually worked for the Jefferson Parish Sheriff’s Office in Louisiana. And to cap it all off, Seagal is working with firearms manufacturer ORSIS to develop a signature long-range rifle titled “ORSIS by Steven Seagal.”

In other words, Steven Seagal went completely method. His life literally imitated his art. The man said screw Hollywood, I’ll make 50 movies playing the same dude and have a great time doing it. And for that, I salute you Steven Seagal.

In this article:Featured, Steven Seagal