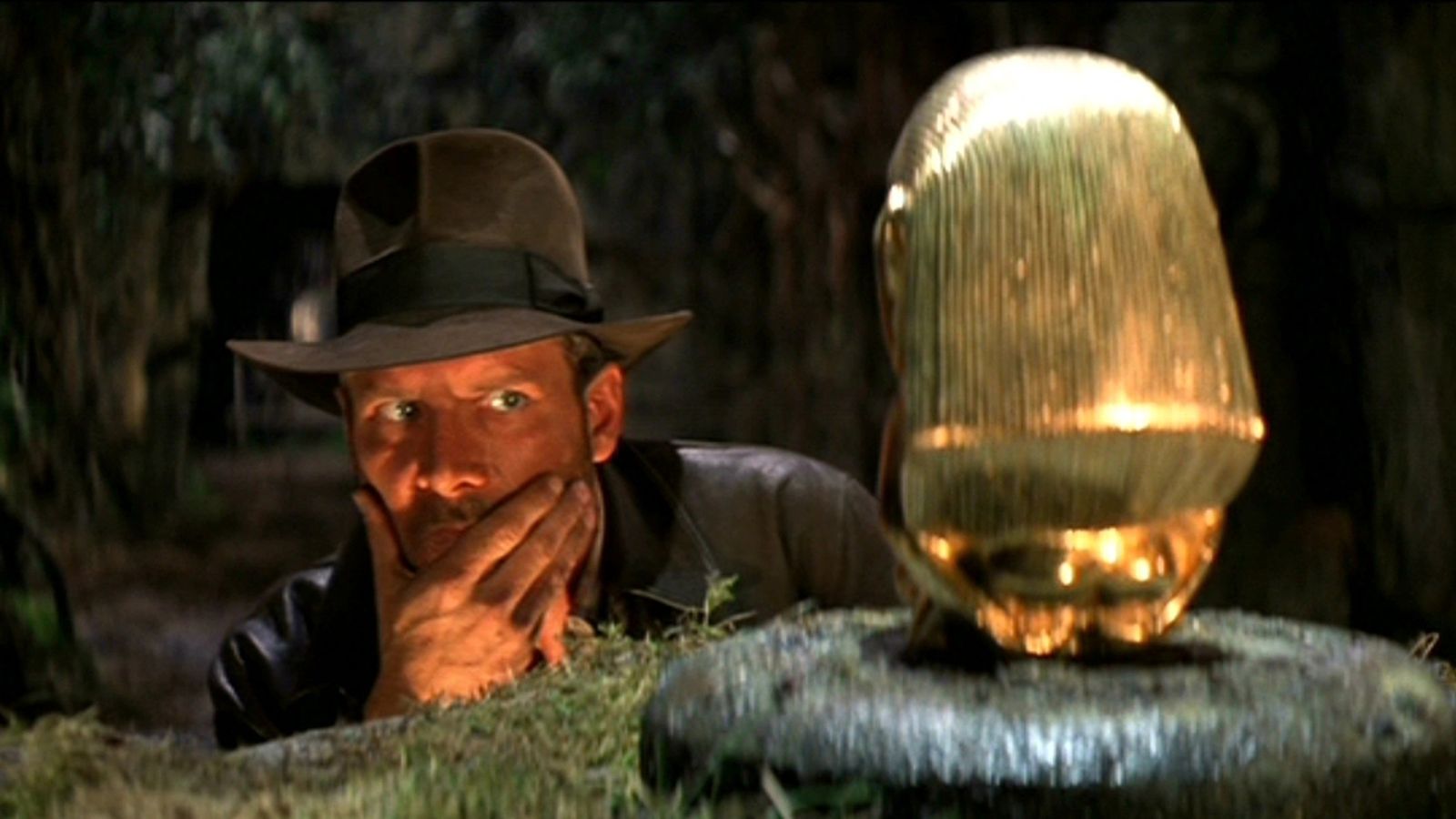 The release of the “Uncharted” movie trailer seems as good a time as any to highlight a genre that has been sorely neglected by Hollywood. That genre is none other than the classic adventure film.

Now, what do I mean by “classic” adventure film? What makes an adventure film classic? Well, when you think of an adventure film, if you are going for something a bit stereotypical, you will think of something along the lines of Indiana Jones. You know – lost treasures hidden among intricate traps with bad guys hunting the hero at every turn – usual adventure movie stuff.

Adventure films can certainly differ from that formula, but in the same way James Bond is a successful template for a good spy movie, Indiana Jones is that for a good adventure film. James Bond has Ethan Hunt or Jason Bourne as successful contemporaries in the spy genre, but Indy has no one but himself in his respective field of swashbuckling explorers. Sure, there was the middling successful “Tomb Raider” films and we now have Nathan Drake trying to make his own in the film industry, but those were video games first, so my point still stands. Outside of Indiana Jones, Hollywood has failed to create another blockbuster franchise out of the tried and true classic adventure movie format.

The last big budget attempt came in 2005 with the film “Sahara.” The film’s synopsis was perfect, “Master explorer Dirk Pitt goes on the adventure of a lifetime of seeking out a lost Civil War battleship known as the “Ship of Death” in the deserts of West Africa while helping a WHO doctor being hounded by a ruthless dictator.” The film checked all the boxes. There was a lost treasure as a McGuffin, a colorful and star studded cast of heroes, and an evil dictator trying to cover up a deadly virus (that last part aged a little too well). So, what happened? Well, the film flopped … HARD, but the reasons behind it doing so poorly may have just been a case of wrong place, wrong time.

2005 was a less forgiving time for films of a more colorful nature. To be fair to the people of 2005, they were coming off the corniest slate of modern era Bond films out there and had just gotten a breath of fresh air with Nolan’s gritty take on Batman. I think people at that time had enough of the cheese. Gritty was the way to go in the mid 2000s and considering what happened to Bond the following year, it was either adapt or die.

When “Kingdom of The Crystal Skull” came out in 08, it proved en masse that moviegoers had some sort of selective memory of the franchise. Suddenly Indy getting nuked in a fridge was a bridge too far, but jumping out of a plane on a boat or taking a dude’s still beating heart out of his chest was just classic Indiana Jones. If you were a Hollywood exec, you would have thought the same thing. The people just don’t want classic adventure movies anymore. They think they’re too stupid and cheesy.

Well, that was true in 2008, but a certain cultural phenomenon began that year that I think softened the public up to more outlandish storylines and scenarios. The rise of the superhero genre has given Hollywood an opening to revive classic adventure films. The public has collectively agreed that we are ok with a talking tree and raccoon in our more serious event movies, so I think they can handle a little out of the box Indiana Jones action again. I’m not saying we should finally get a “Sahara 2” or “Uncharted” is going to resurrect the genre, but the moment is there to be seized if someone has a sack of sand big enough for it.