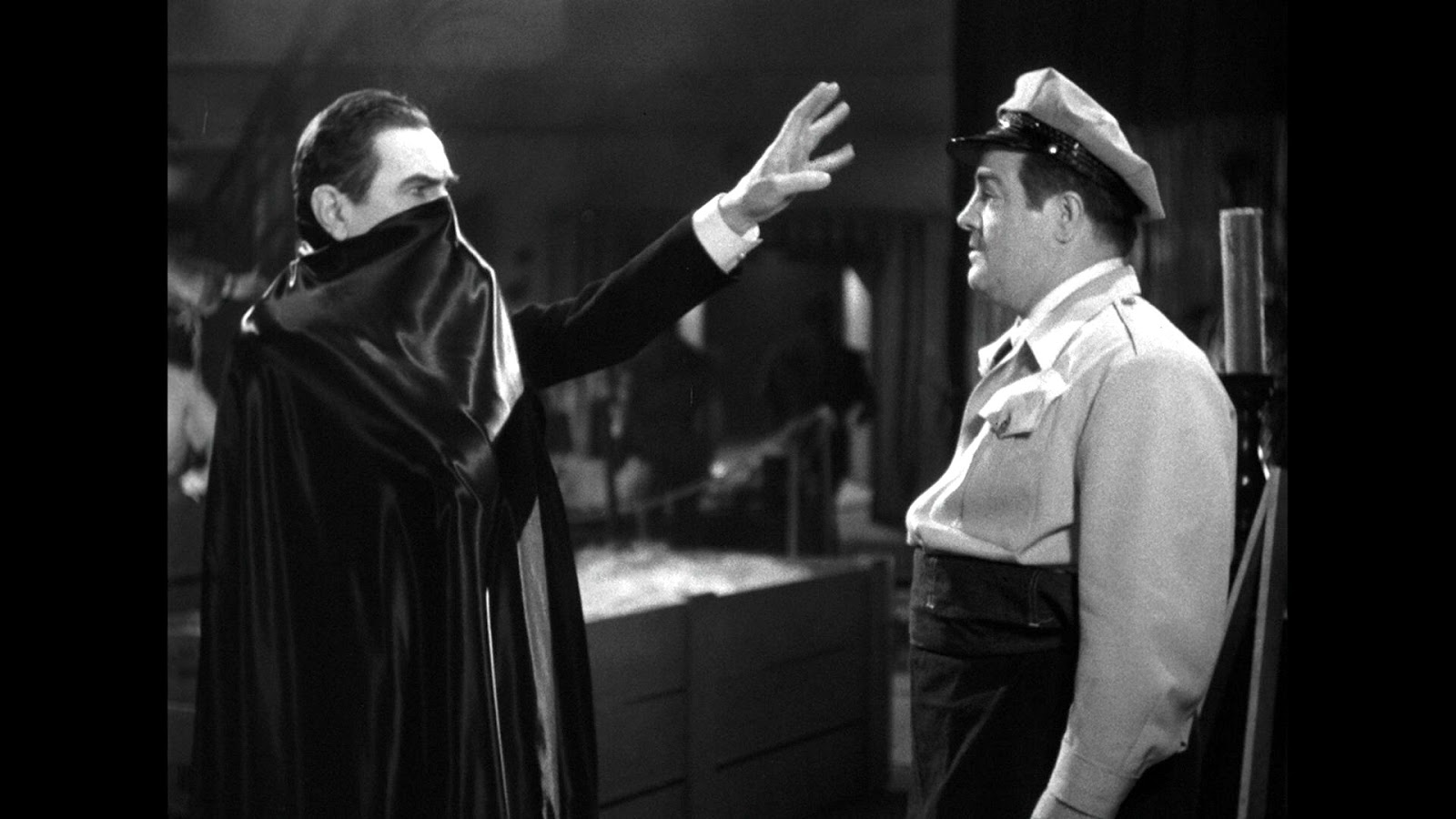 Every movie studio wants a shared universe these days. I can see why. It’s an idea that had a proven track record for making boatloads of cash. The MCU currently boasts the most ambiguous cinematic crossover event with “Avengers: Endgame,” and last time I checked, that movie is one of the highest grossing films of all time. But, long before the MCU took the title, Universal’s series of classic monster movies pioneered the crossover event.

Well before “Alien vs. Predator,” “Freddy vs. Jason,” “Godzilla vs. Kong” and “Batman vs. Superman,” there was “Frankenstein Meets The Wolfman.” I know, a meeting isn’t as spectacular as a grudge match, but come on, we watch these movies to see these characters meet as well as fight. Back then, the meet and greet was the main event. Seeing these characters interact outside of clobbering each other was more than half the fun.

You probably know how a fight between Batman and Predator would go (if not, please click here). It’s not impossible to guess a batterrang and infrared is going to be involved. But how about a conversation between the caped crusader and the Predator. How would that even work? If conflict is always the immediate solution to what if these two characters meet, then we’ll never see what fun and unique possibilities could come from them.

Back in the olden days, crossover events were treated with a great deal more levity than they are now. You wanna throw Abbott and Costello into your monster movie, great! It’ll really liven things up. This “Scooby-Doo” approach to crossover event films wouldn’t work for everything, I will admit. However, having some fun tongue-and-cheek classic crossover event films in-between the big, bombastic ones might be a refreshing change of pace.