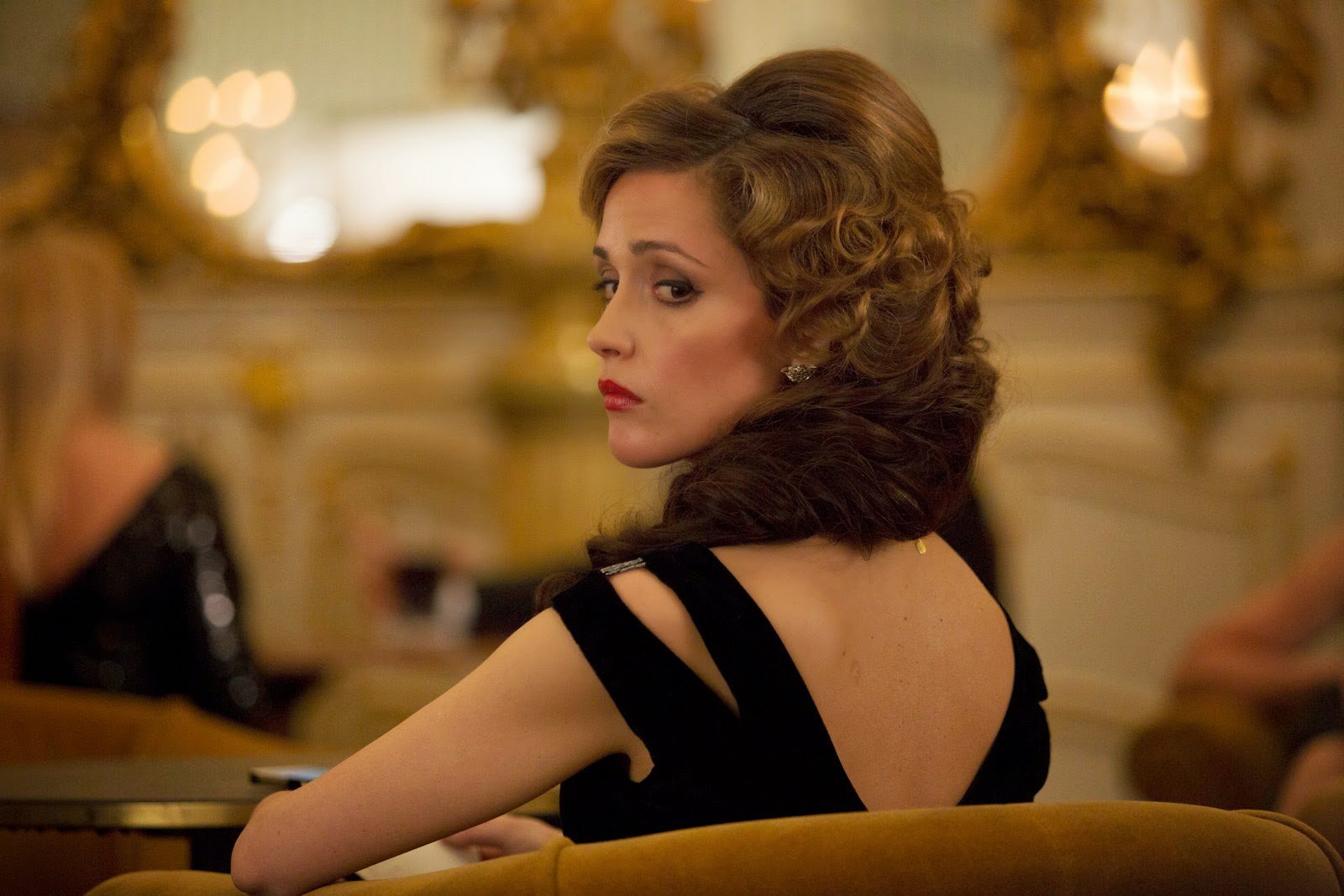 It was recently announced that Rose Byrne has been cast as Jacinda Ardern, the Prime Minister of New Zealand, in a film chronicling her leadership during the aftermath of the Christchurch mosque shootings. This announcement has quickly been met with harsh criticism from New Zealanders and the Muslim community, who claim that the film is perpetuating “white saviorism.”

Andrew Niccol, writer of the Truman Show, is set to direct the film, titled “They are Us,” which has been described as an uplifting look at Ardern’s efforts to unify the community in support of banning assault rifles. It will take place in the days after the two deadly terrorist attacks on mosques in which 51 people died.

Once news of the film hit New Zealand, the media was quick to report on growing disdain for the project on social media. The activists, victims, and countless others were offended by the choice to focus on a white person in the midst of a tragic white supremacist attack on the Muslim community. The hashtag “#ShutdownTheyAreUs” quickly caught momentum.

This situation begs the question: do we need another white savior narrative in Hollywood? The short answer, no. Nope, definitely not. We have enough — well more than enough. Whether it was Emma Stone in “The Help,” Kevin Costner in “Hidden Figures,” or Viggo Mortensen in “Green Book,” the trope is becoming tiresome, and is inherently problematic to begin with.

All of these films share an idea that despite a strong, talented person of color’s fight for equality, they will always need a heroic white person to come to their aid. In the case of each of these true stories, the families of the main characters have come forward and pointed out that much of the white savior aspects of the story were not true. In fact, Kevin Costner’s character from “Hidden Figures” did not even exist.

Certain beloved films like “To Kill a Mockingbird” and “La La Land” fall into this trope too. While it doesn’t completely invalidate the merit of the film, it is certainly an important thing for audiences to keep in mind.

Ardern may very well have played a heroic role in the aftermath of this tragedy. However, it is certainly questionable to make a film so soon after a massacre, and to hardly focus on the grieving of the Muslim community, or the instances of heroism in the groups that were directly affected.

While most New Zealanders greatly respect Ardern’s actions in the wake of the shootings, they question the need to exploit the event for global entertainment so soon. Ardern has already distanced herself from the project. Perhaps the filmmaker will take the criticism in stride, and rework the film to create a more inclusive narrative.

In this article:Featured, New Zealand, Rose Byrne, They Are Us