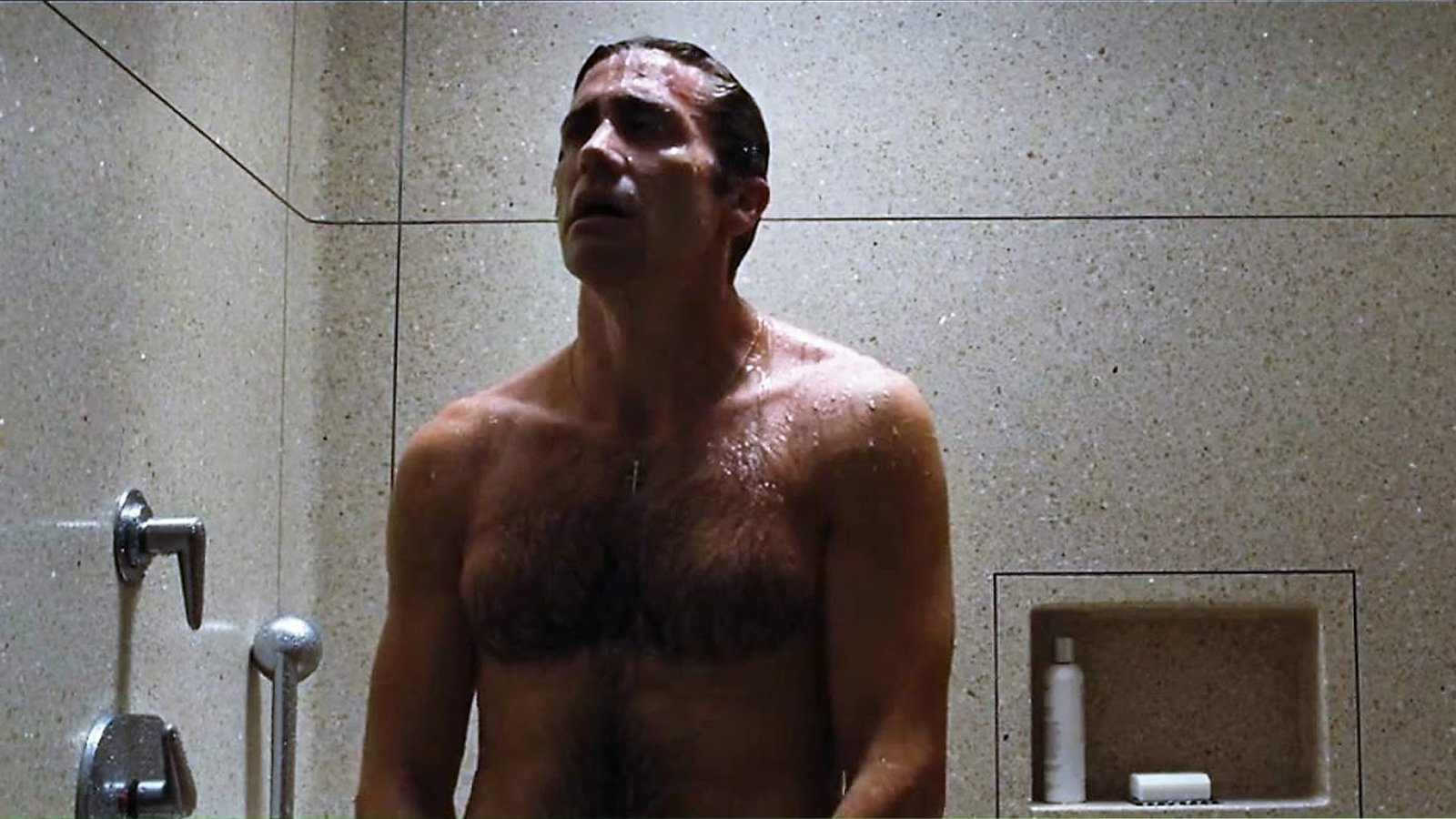 There’s no question that right now our country is feeling very divided. The controversies are numerous: red state vs. blue state, Arrow vs. Criterion Collection, even Harley Quinn vs. Amy from “Gone Girl.” Yet you would think at the end of the day at least we all can enjoy a refreshing shower or warm cozy bath. But it seems Jake Gyllenhaal wants to change all that.

In an interview with Vanity Fair, the “Spider-Man: Far From Home” actor spoke about a fragrance he is promoting. When asked about his shower routine, the actor didn’t oblige much information. Instead, Gyllenhaal advocated for a more natural approach to sanitation. Joining the many other celebrities who have talked of the benefits of not bathing, Gyllenhaal claimed the body can clean itself without help from soap and water.

More and more I find bathing to be less necessary, at times. I do believe, because Elvis Costello is wonderful, that good manners and bad breath get you nowhere. So I do that. But I do also think that there’s a whole world of not bathing that is also really helpful for skin maintenance, and we naturally clean ourselves.

Naturally, Twitter had a field day laughing at the celebrity’s statement. While most people know of a toddler who hates taking a bath, most people don’t know of a sane adult who would think of such a thing. However, there are some similar statements that other celebrities have given in the past. The Los Angeles Times pointed out that television star Ashton Kutcher claims to only clean his private parts and arm pits and nothing else. While Gyllenhaal may not be alone, that hasn’t stopped the mocking from continuing.

Jake, my man, you’ve had a great career so far, from “Nightcrawler” to the Marvel Universe. You even showered in “Nocturnal Animals”! Why are you saying such radical things? This can’t be good for your image. Hopefully, you’ll come around to sanity and sanitizing soon enough.