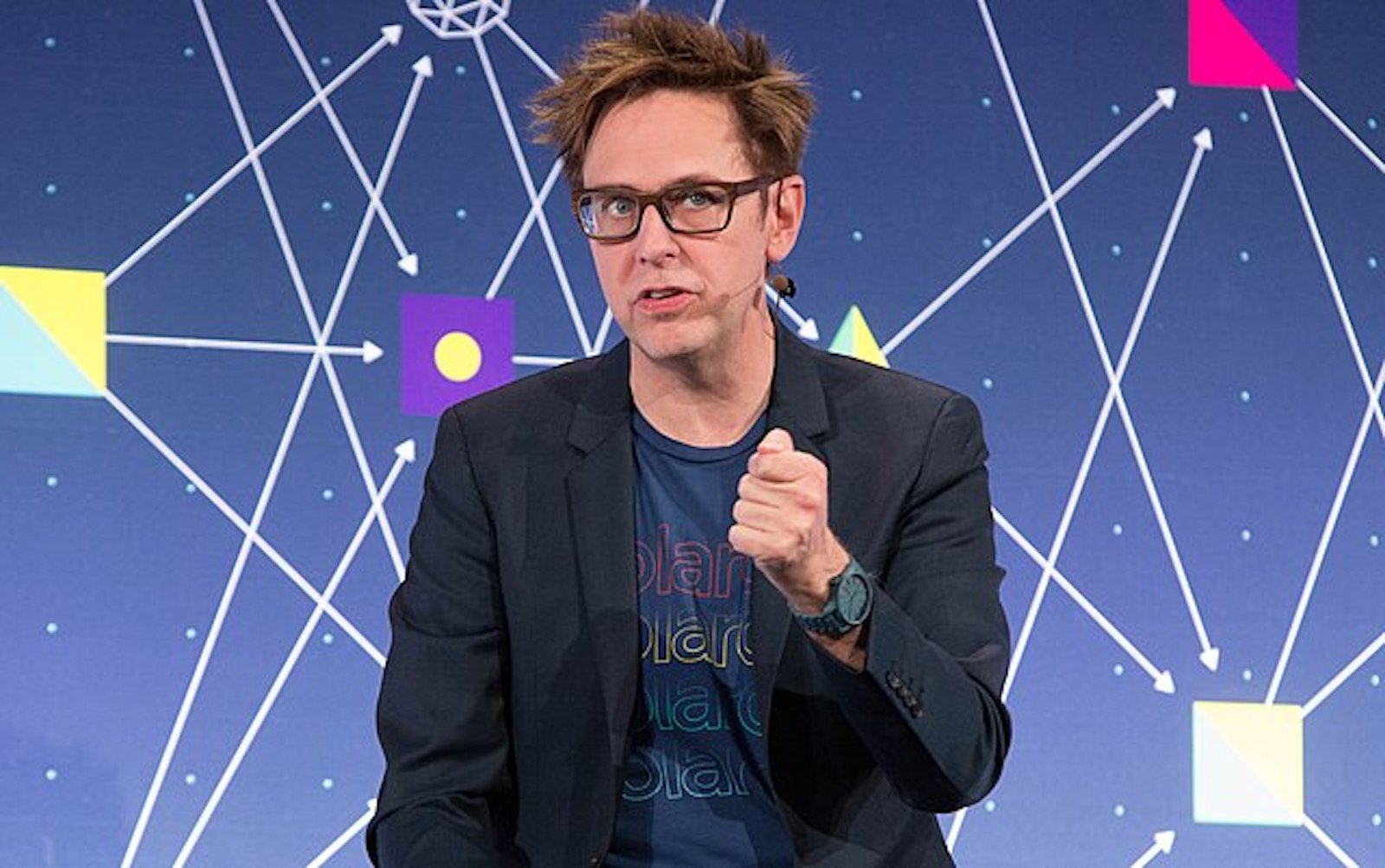 In an interview with The New York Times, the “Suicide Squad” director James Gunn revealed it was actually Marvel Studios’ President Kevin Feige who delivered the news that he’d been let go by the studio — he went on to detail Feige’s “shock” at delivering the news and his feelings around “cancel culture” following his experience and eventual re-hiring a year later.

“I called Kevin the morning it was going on, and I said, ‘Is this a big deal?’ And he goes, ‘I don’t know.’ That was a moment. I was like, ‘You don’t know?’ I was surprised,” Gunn recalled. “Later, he called me — he himself was in shock — and told me what the powers that be had decided.”

Gunn was fired from the studio and pulled out as the director of “Guardians of the Galaxy Vol. 3” back in 2018 following a resurgence of old tweets by Gunn in which the filmmaker made jokes about pedophilia and rape.

In a statement released the day of his firing, Gunn said that, “I understand and accept the business decisions taken today,” but that he “regretted” the words in those tweets, “because they don’t reflect the person I am today or have been for some time.”

Following the decision, the “Guardian’s” cast was among many who came out to support Gunn, going so far as to write a letter petitioning for his reinstatement. Gunn expressed how much that meant to him, saying he’d never felt more loved in his entire life.

When asked whether he felt he was a victim of “cancel culture,” Gunn shared that he views it as painful but also a system of accountability.

“It’s such a bigger issue than that. Because ‘cancel culture’ also is people like Harvey Weinstein, who should be canceled. People who have gotten canceled and then remain canceled — most of those people deserved that,” Gunn explained. “The paparazzi are not just the people on the streets — they’re the people combing Twitter for any past sins. All of that sucks. It’s painful. But some of it is accountability. And that part of it is good. It’s just about finding that balance.”

Gunn said Feige is more prone to giving notes than his DC counterparts and that directors can choose whether or not actually to take them. Gunn himself admitted to rejecting a few notes himself.

As for DC, Gunn thinks it’s great that they can do both family and R-rated films. He attributes that to the executives over at Warner Bros. being very interested in fleshing out their worlds and giving their filmmakers space to experiment with the superhero genre.

“The fact that they did ‘Joker,’ which is a totally different type of movie, that to me is cool. They’re getting some really good filmmakers involved. They’re always going to be hit or miss — I just don’t want them to get boring,” he later said.