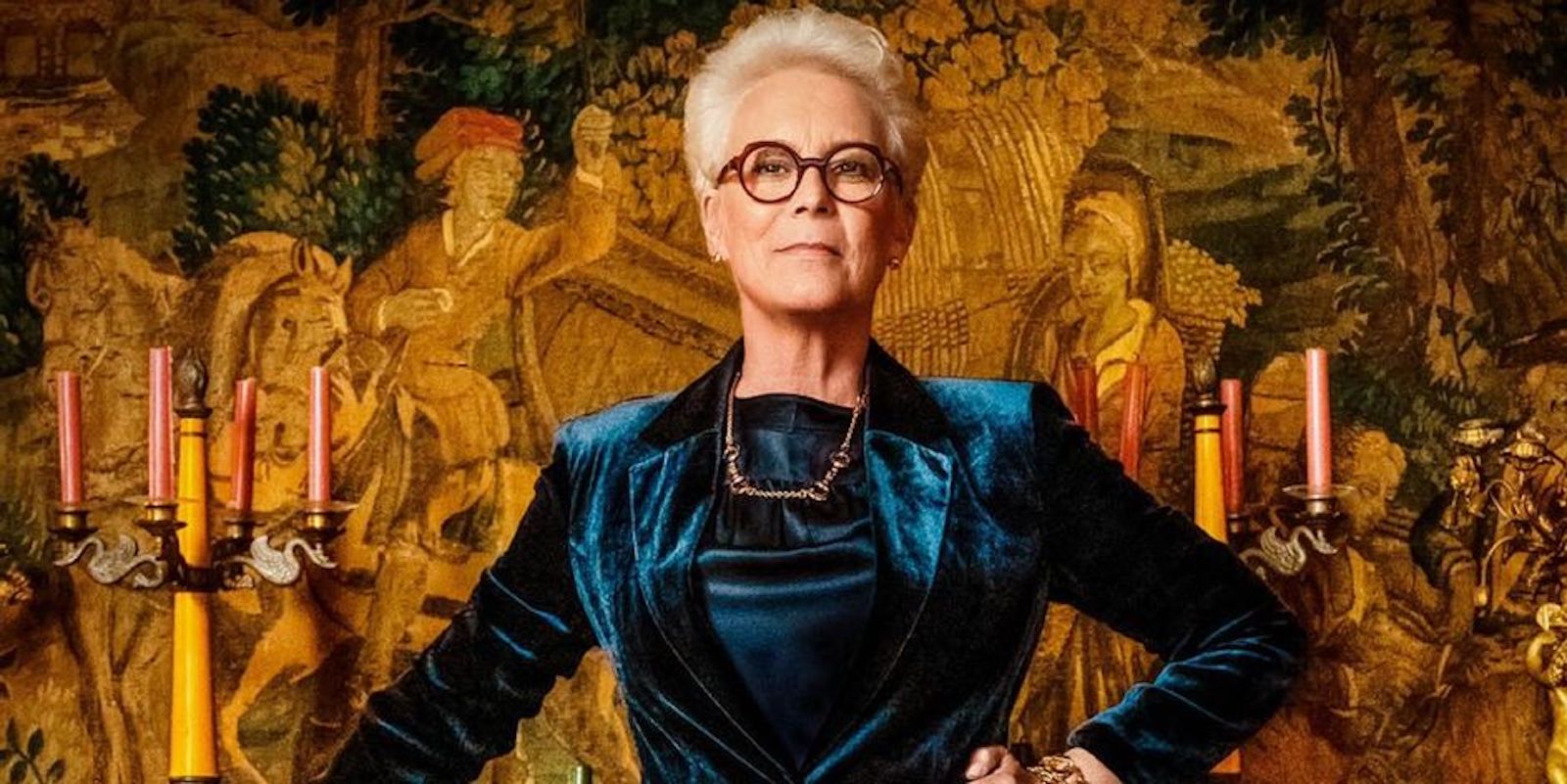 The actress, known for the legendary “Halloween” franchise alongside a wide array of titles including “Knives Out,” “Trading Places,” “Freaky Friday,” “True Lies,” “Blue Steel,” “A Fish Called Wanda,” “My Girl” and “Forever Young,” will be the given the honor on September 8th before the out-of-competition screening of “Halloween Kills.”

“Jamie Lee Curtis belongs to that rarefied group of Hollywood actors who best reflect the qualities that are the very soul of the global film industry and its legacy,” said festival director Alberto Barbera. “Jamie Lee Curtis is the natural embodiment of a star who knows how to play roles with versatility and amenability, all while infusing them with her peerless charisma and signature personality.”

Curtis’ upcoming “Halloween Kills” is an American slasher film directed by David Gordon Green and written by Green, Danny McBride and Scott Teems. The film is a sequel to 2018’s “Halloween” and the twelfth installment in the “Halloween” franchise.

“I am incredibly humbled to be honored in this way by the Venice International Film Festival,” said Curtis. “It seems impossible to me that I’ve been in this industry long enough to be receiving ‘Lifetime Achievement’ recognition, and to have it happen now, with “Halloween Kills,” is particularly meaningful to me. “Halloween” — and my partnership with Laurie Strode — launched and sustained my career, and to have these films evolve into a new franchise that is beloved by audiences around the world was, and remains, a gift.

Curtis added that Italian cinema had always supported the genre of film that she accredited with bolstering her career. As such, she couldn’t be more proud to accept the award from the Venice International Film Festival, which originates from Italy.