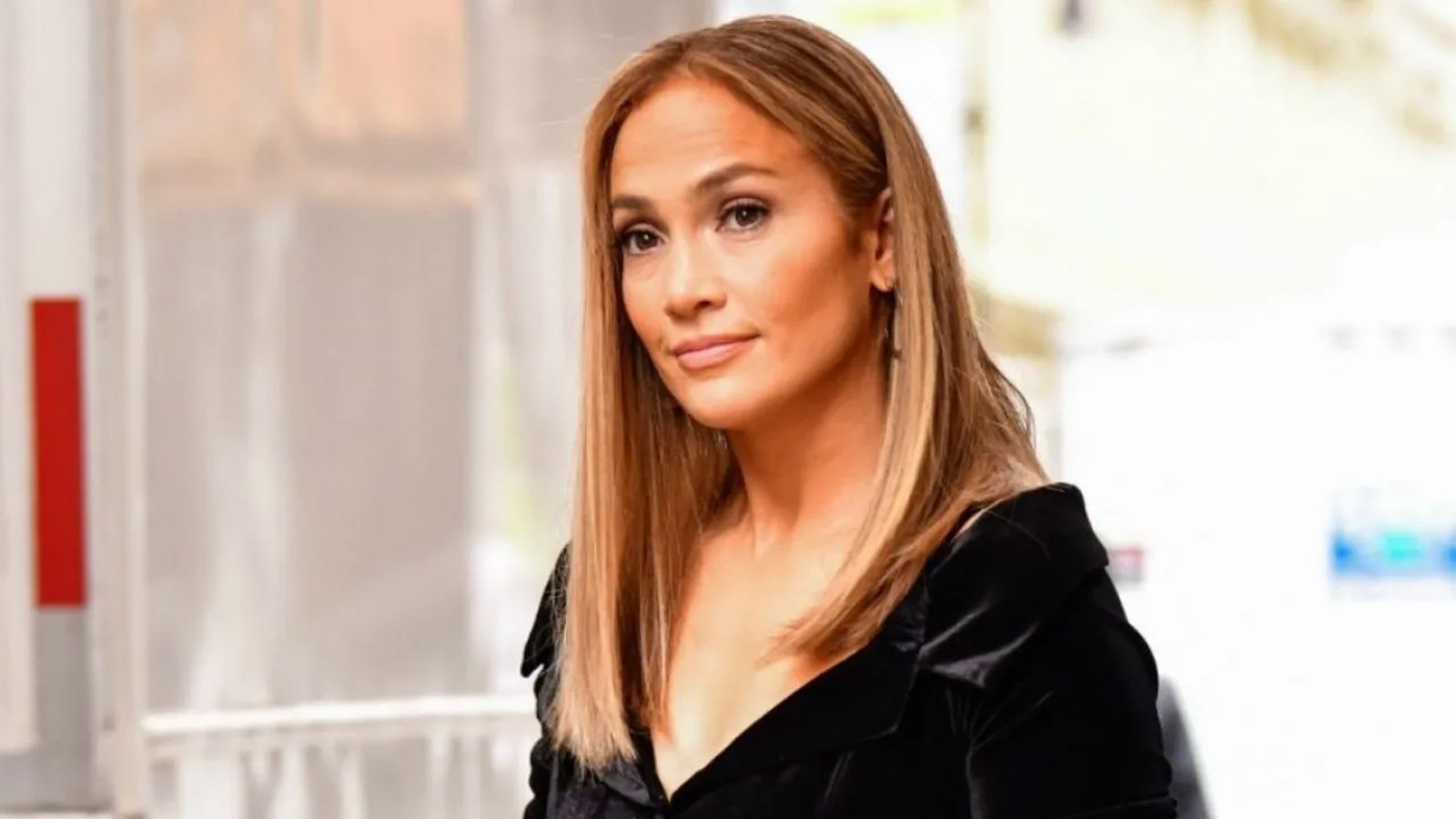 Netflix and Jennifer Lopez are coming together to create more diverse work. Lopez’s Nuyorican Productions has partnered with Netflix to create several projects for both film and television. This partnership is revealing new fruit with the sci-fi thriller “Atlas.”

The plot sounds very typical of robot-gone-wrong stories we’ve all heard before. In order to stop an A.I. from destroying humanity, Atlas (Lopez) must team up with another A.I. She must overcome her fear of Artificial Intelligence and destroy the evil A.I. before it annihilates the world.

Brad Peyton will direct the film. Peyton is most well known for his work with the Rock on “Rampage,” “San Andreas,” and “Journey 2: The Mysterious Island.” With a filmography like that, perhaps working with another visionary actor is in his best interest.

Deadline reported that “Atlas” will be the first of many projects from Netflix and Lopez’s deal together. The deal centered around the support of diverse voices behind and in front of the camera. The studios placed an emphasis on hiring more female filmmakers. Weirdly, this project doesn’t seem particularly keeping with that mission statement.

With Aron Eli Coleite writing the next draft of the screenplay, it seems odd that Lopez and Netflix would choose this as their next project together. There are no casting announcements yet public, but one would assume that this means more diverse actresses will star.

If you want to see more Jenny From The Block sooner rather than later, fret not! Lopez is full of power moves. She is starring in two 2022 films from other companies. The first is “Marry Me,” an Owen Wilson rom-com. The second is an action-comedy titled “Shotgun Wedding,” which sounds incredibly fun. As part of her Netflix deal, she will also be starring in “The Mother” and “The Cipher.”