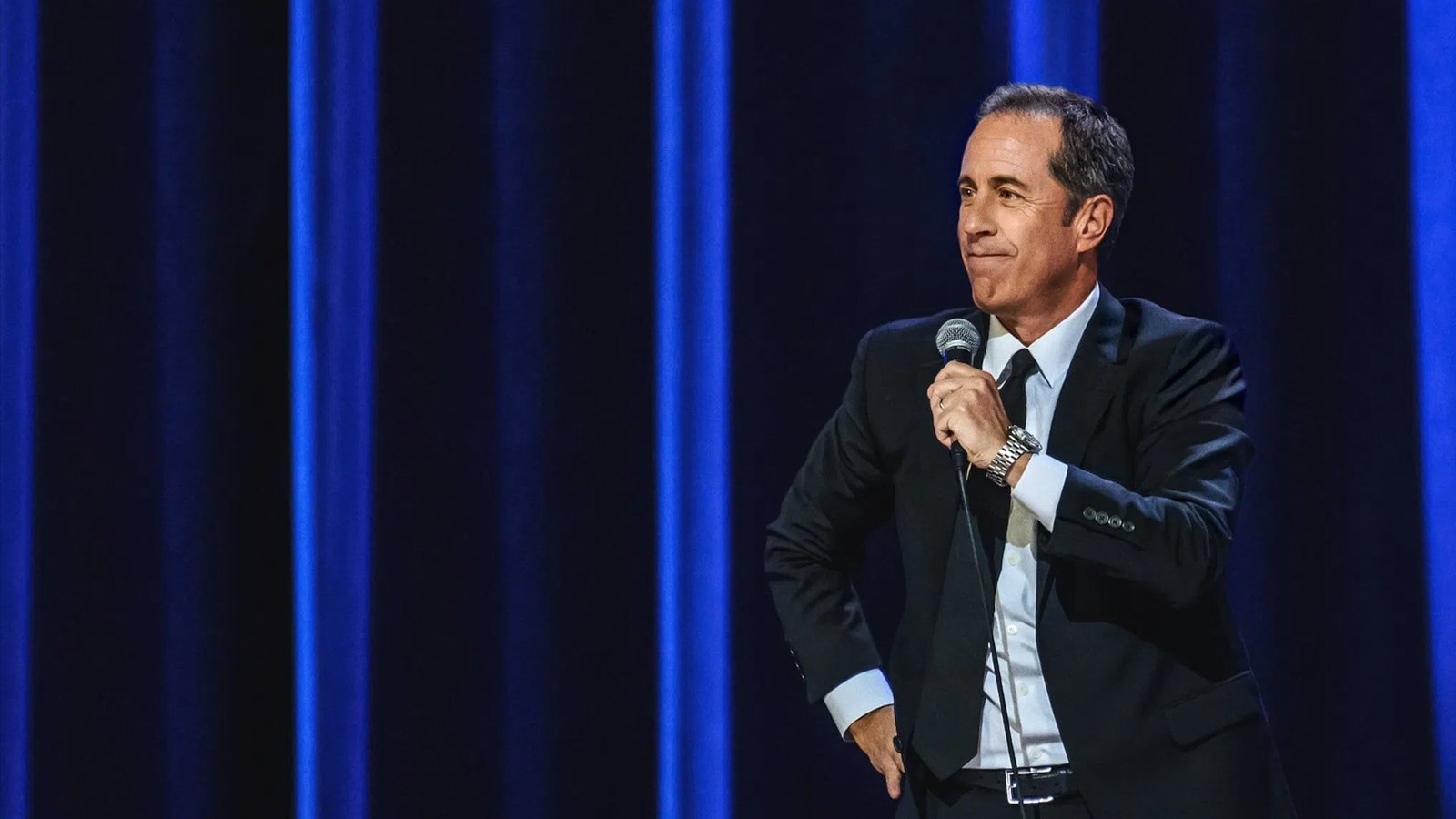 Netflix is taking Seinfeld from “Comedians in Cars Getting Coffee” to sugary “head blowing” breakfast material. The streaming service has bought Seinfeld’s movie about the creation of the Pop Tart. I guess anything can get a movie nowadays, huh?

Seinfeld’s most popular big-screen appearance is his animated “The Bee Movie” in which he lends his voice to a bee. His latest project has brought him from honey to frosting. However, this will be a live-action comedy. Seinfeld will direct, produce, and star in the Pop Tart project. Additionally, he co-wrote the project along with Spike Feresten and Barry Marder. Both of the other writers have worked with Seinfeld before. In fact, Feresten has written a few episodes of Seinfeld’s sit-com, including “The Soup Nazi,” one of the show’s best. Meanwhile, both writers also collaborated with the comedian on “The Bee Movie.”

While we have no confirmed release date, there is a bit we know about the film’s source material. The movie is titled “Unfrosted,” and is inspired by a popular joke Seinfeld has done in his standup. Moreover, he used it in his 2020 stand-up special “23 Hours to Kill” which you can watch on Netflix right now.

Or, if you don’t have the time, you can see Seinfeld perform his famous Pop Tart bit down below!