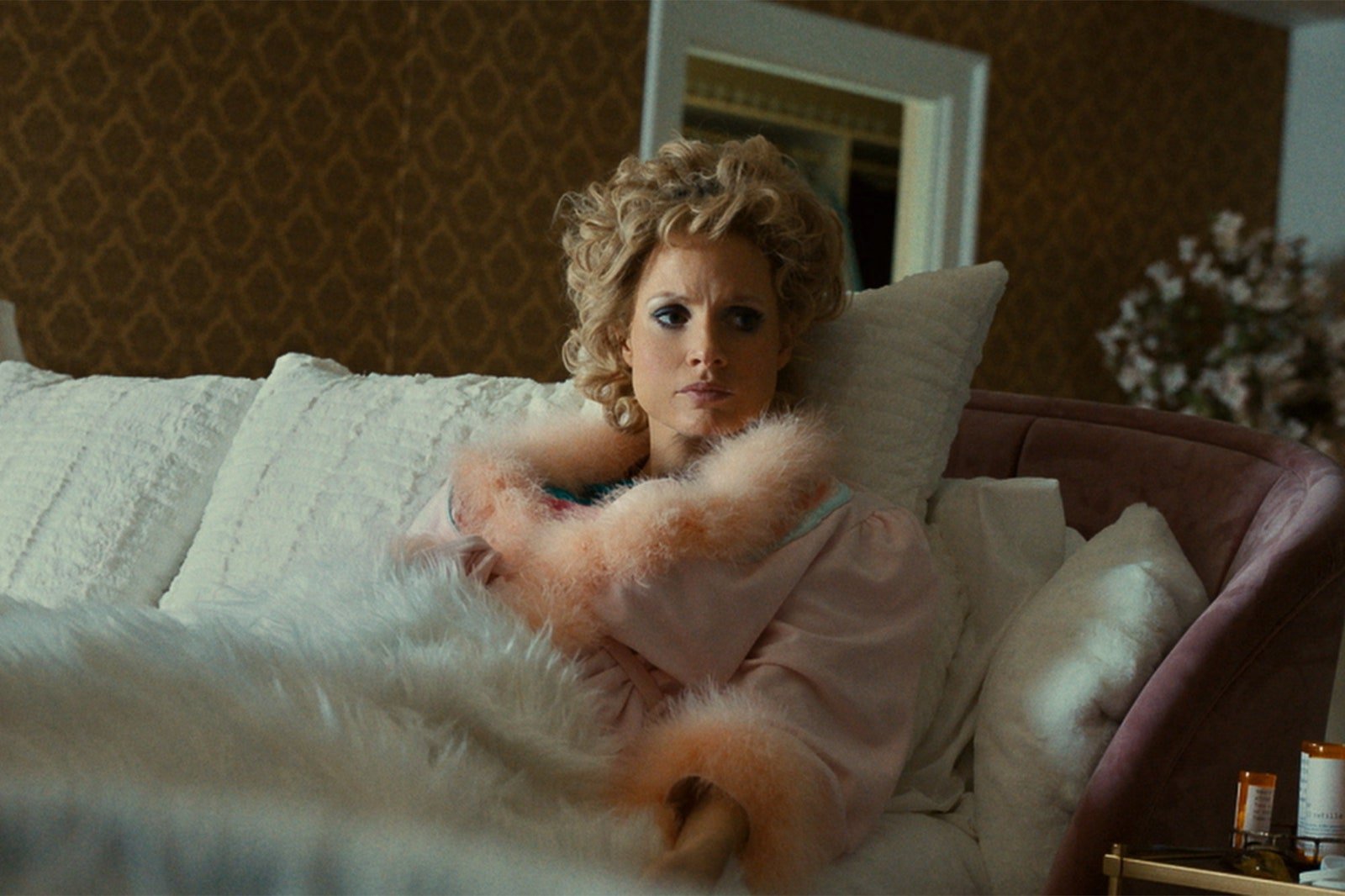 The TIFF Tribute Awards honor will be given to Chastain as her latest movie, “The Eyes of Tammy Faye,” the Tammy Faye Bakker biopic from Fox Searchlight, receives a world premiere during TIFF’s 46th edition.

“Jessica has brought to life such strong and inspiring roles for women, from the films that have screened at TIFF such as “The Debt,” “Take Shelter,” “The Martian,” “Crimson Peak” and “Molly’s Game” to the upcoming world premiere of “The Eyes of Tammy Faye” at the festival,” Joana Vicente, executive director and co-head of TIFF, said in a statement on Thursday. “She is one of the most respected actors of her generation.”

The film follows 1970s televangelist Tammy Faye Bakker and her husband Jim as they rise from humble beginnings to create the world’s largest religious broadcast network and theme park.

Faye, though known for her idiosyncratic singing, and her eagerness to embrace people from all walks of life, including members of the LGBTQ community during the height of the AIDS crisis, was nonetheless shrouded in controversies that threatened to topple their carefully constructed empire, including financial improprieties, scheming rivals and a rape allegation levied against Bakker.

The film will apparently tackle most of these issues and star Chastain as the televangelist, while Andrew Garfield portrays Bakker.

The Toronto Film Festival is set to run from Sept. 9 to 18. 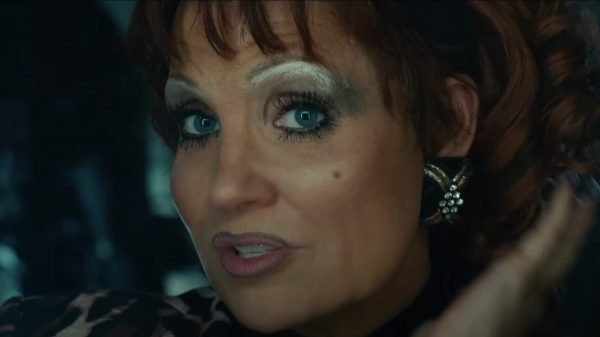 Jessica Chastain recently opened up about the tumultuous experience it was to become Tammy Faye every day before filming “The Eyes of Tammy Faye.”... 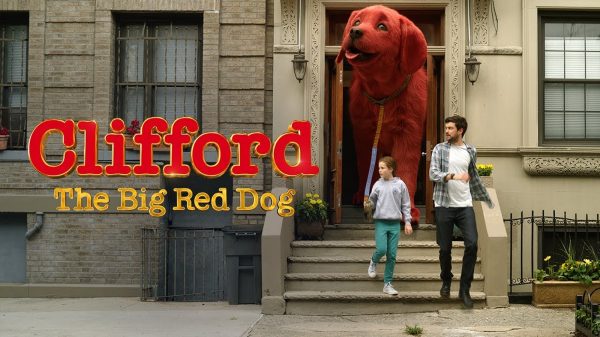 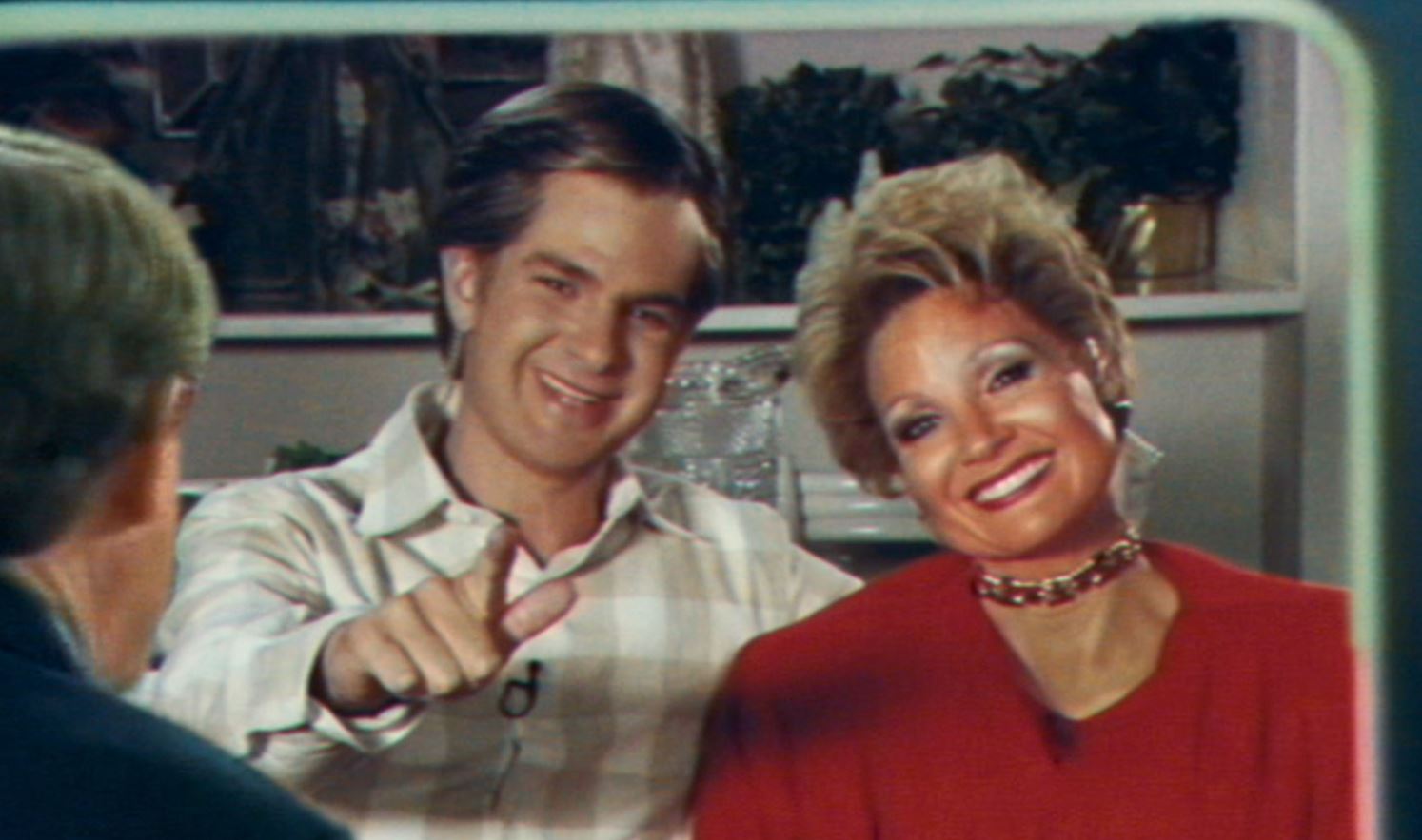