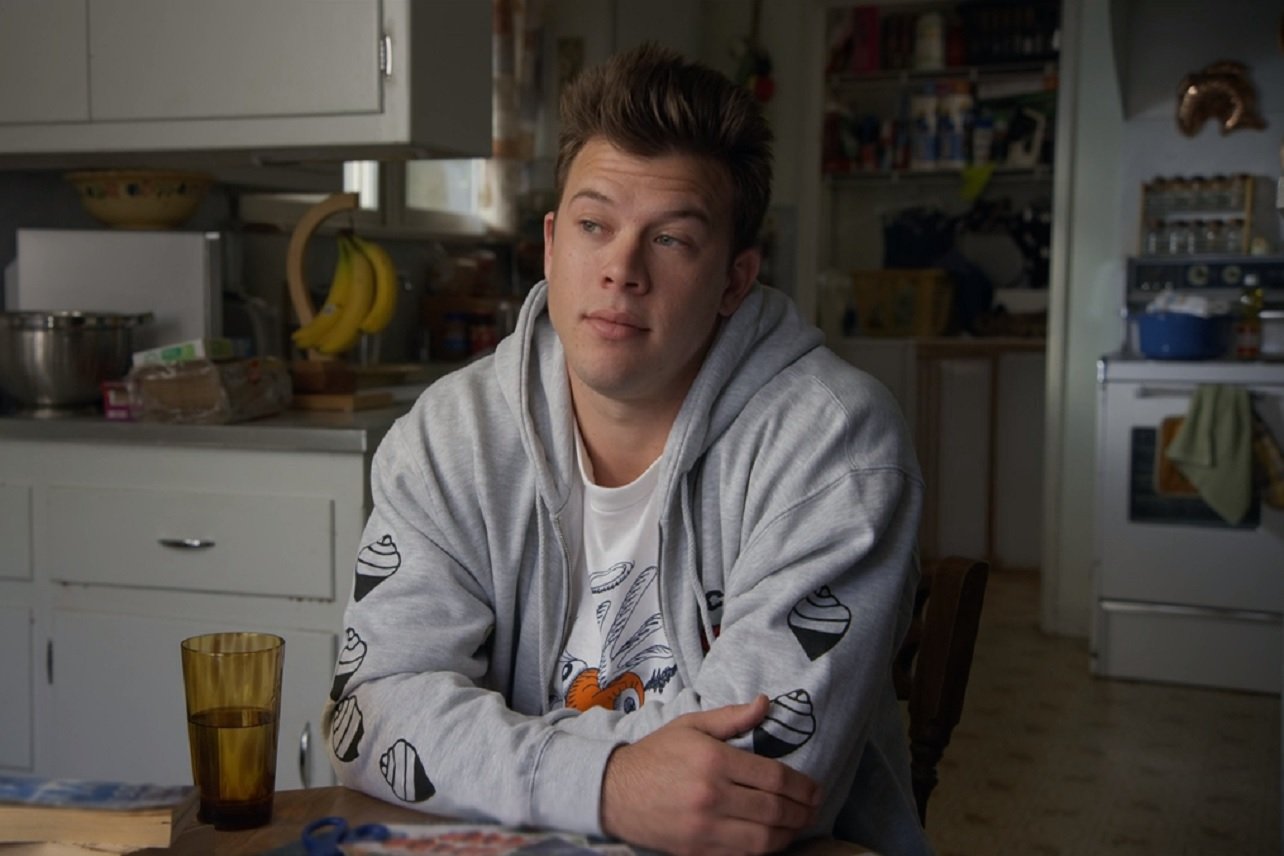 We have more casting news this week from Legendary’s upcoming comedy feature “The Machine.” Jimmy Tatro has been cast in the film alongside Bert Kreischer and Mark Hamill. This comes soon after last week’s news that Mercedes De La Cruz would join the cast.

The film is based on Bert Kreischer’s widely popular stand-up comedy bit known as “The Machine.” It tells the story of him getting involved in the Russian Mafia in college despite hardly speaking a word of Russian. You can read more about the film’s plot details as well as the stand-up routine here.

Jimmy Tatro has not necessarily become a household name, but he has been quite active in Hollywood for nearly a decade. Tatro got his start making viral Youtube videos on his channel called “Life According to Jimmy.” Most of his most popular videos satirized fraternity culture.

After leaving Youtube behind for the most part, he got some breakout roles in “Grown Ups 2,” “22 Jump Street,” and perhaps most famously as the star of “American Vandal,” the Netflix mockumentary series that earned him a Critics’ Choice Nomination for Best Actor. Recently Tatro has appeared in “The King of Staten Island,” voiced a character in “Smallfoot” and is now starring alongside Topher Grace in ABC’s series “Home Economics.”

You can also check out Tatro’s Facebook Watch series, “The Real Bros of Simi Valley,” which he writes, directs and stars in. “The Machine” has no official release date, but fans can still enjoy Kreischer’s stand-up special of the same name on Netflix.

In this article:Featured, Jimmy Tatro, The Machine