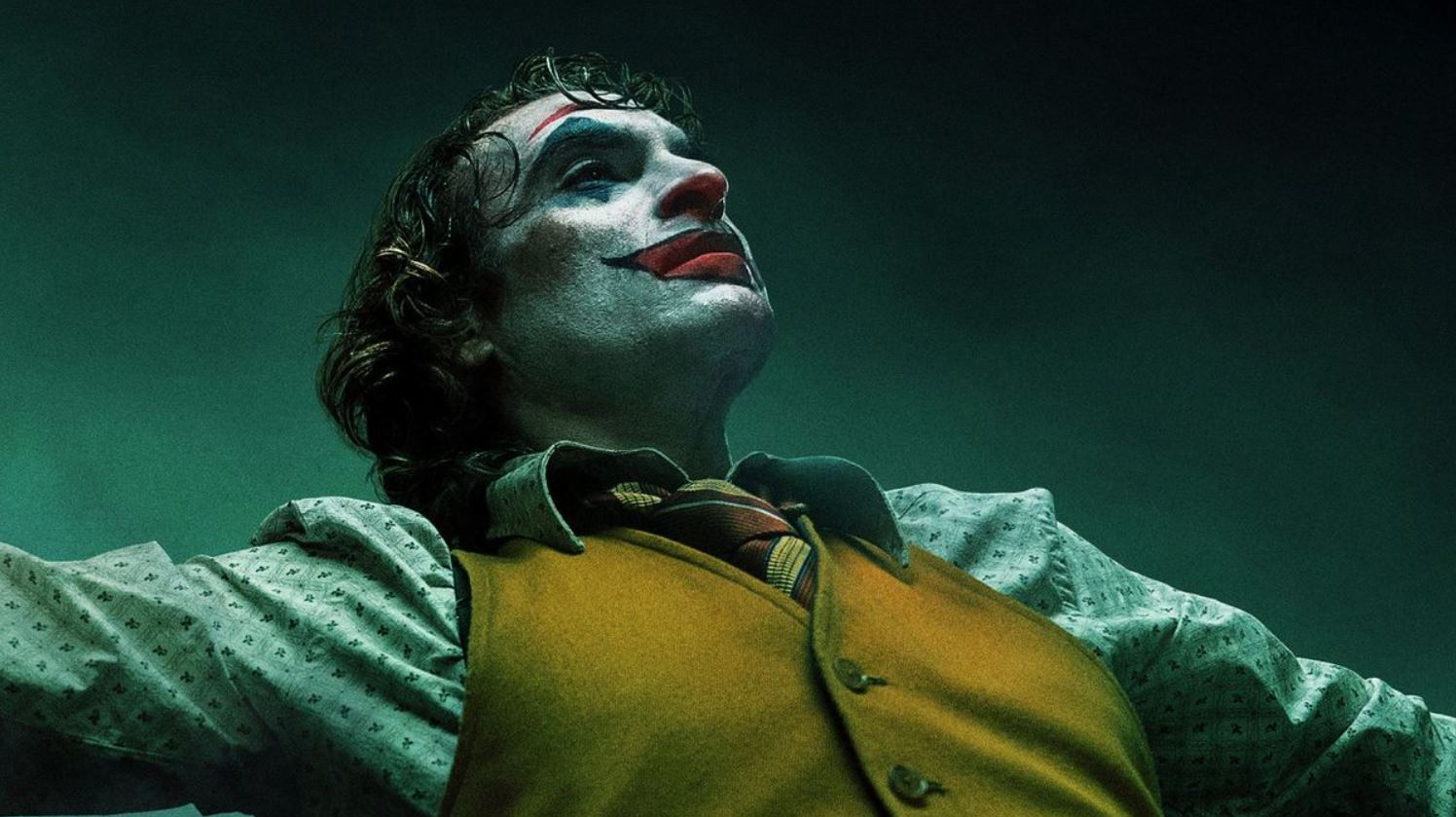 Our post on Sunday about the fallacy of Heath Ledger improvising his reaction to the delayed hospital explosions in Christopher Nolan’s “The Dark Knight” remains a runaway success. In keeping with the Joker theme, how about a special Movie Detail Monday that’ll clue you into a bit of trivia you likely never noticed or even heard before?

Indeed, there are plenty of people who claim that “The Godfather,” or “Godfather II,” or “Casablanca” is the greatest film of all time. They are wrong.

The only right answer to the question, “Which film is the greatest ever made?” is “Citizen Kane.” Why? Well, there are entire books written on the matter so I won’t bother laying out all the specifics here. Go ahead and use some Google-fu. Relatedly, my favorite movie commentary piece ever is Roger Ebert doing the commentary for “Citizen Kane.” I consider it to be as good as taking an entire Film 101 course, condensed into two hours.

With all that said, how could Todd Phillips’ 2019 smash hit “Joker” possibly tie itself to “Citizen Kane?” The ending. Literally.

In a cheeky little homage that only the most detail-oriented cinephiles might notice, the font for the end placard in “Joker” is the exact same as “Citizen Kane.” So very subtle. Yet so very titillating and effective, too.

Check out the photo comparison below to really drive home this awesome bit of film trivia.