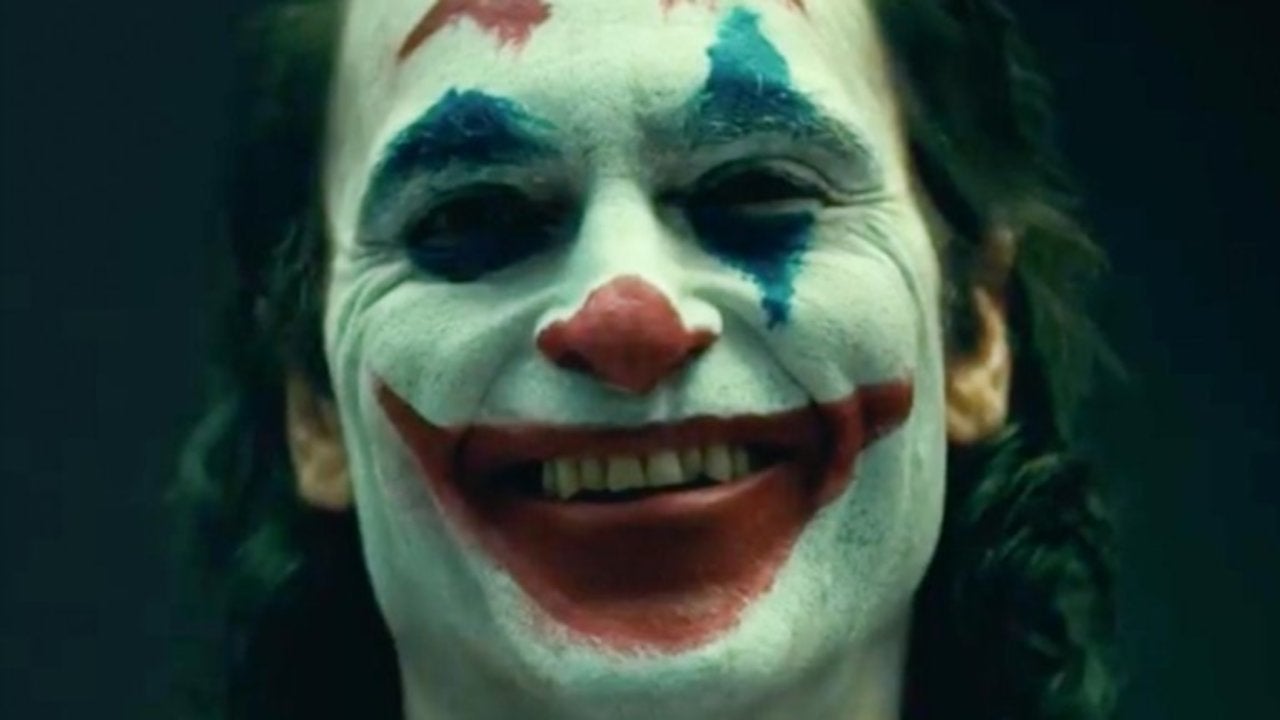 The lead-up to the release of Todd Phillips’ “Joker“–the dark origin story and character study on the Clown Prince of Crime–was filled with wild speculation and angst. Remember the signs warning of bag searches and security guards posted in front of theaters? Yeah, that actually happened.

Aside from a few minor scuffles, there was a dearth of the ol’ ultra-violence both home and abroad, so much so that all the worrying and hand-wringing seemed a bit silly in hindsight. However, according to a new report by the British Board of Film Classification, that doesn’t mean a good time was had by all.

The BBFC gave the film a 15 rating, which means it’s deemed suitable for viewers age 15 and over. Europeans tend to view nudity and sexuality more liberally than those in the U.S., while viewing violence more harshly. To wit:

“Several stated that we should have classified the film 18 because of violence and the film’s tone,” the report reads. “A small number felt that the film should be banned. There are scenes of strong violence in the film that include stabbings and shootings, with accompanying bloody injury detail. They do not, however, dwell on the infliction of pain or injury in a manner that requires an 18.”

It’s an interesting point considering “Joker” is rated R in the U.S., meaning you either have to be at least 18 years old or accompanied by an adult to see it. But for anyone to call for an outright ban is laughable and nothing more than the hysterics of a bunch of puritanical nincompoops.