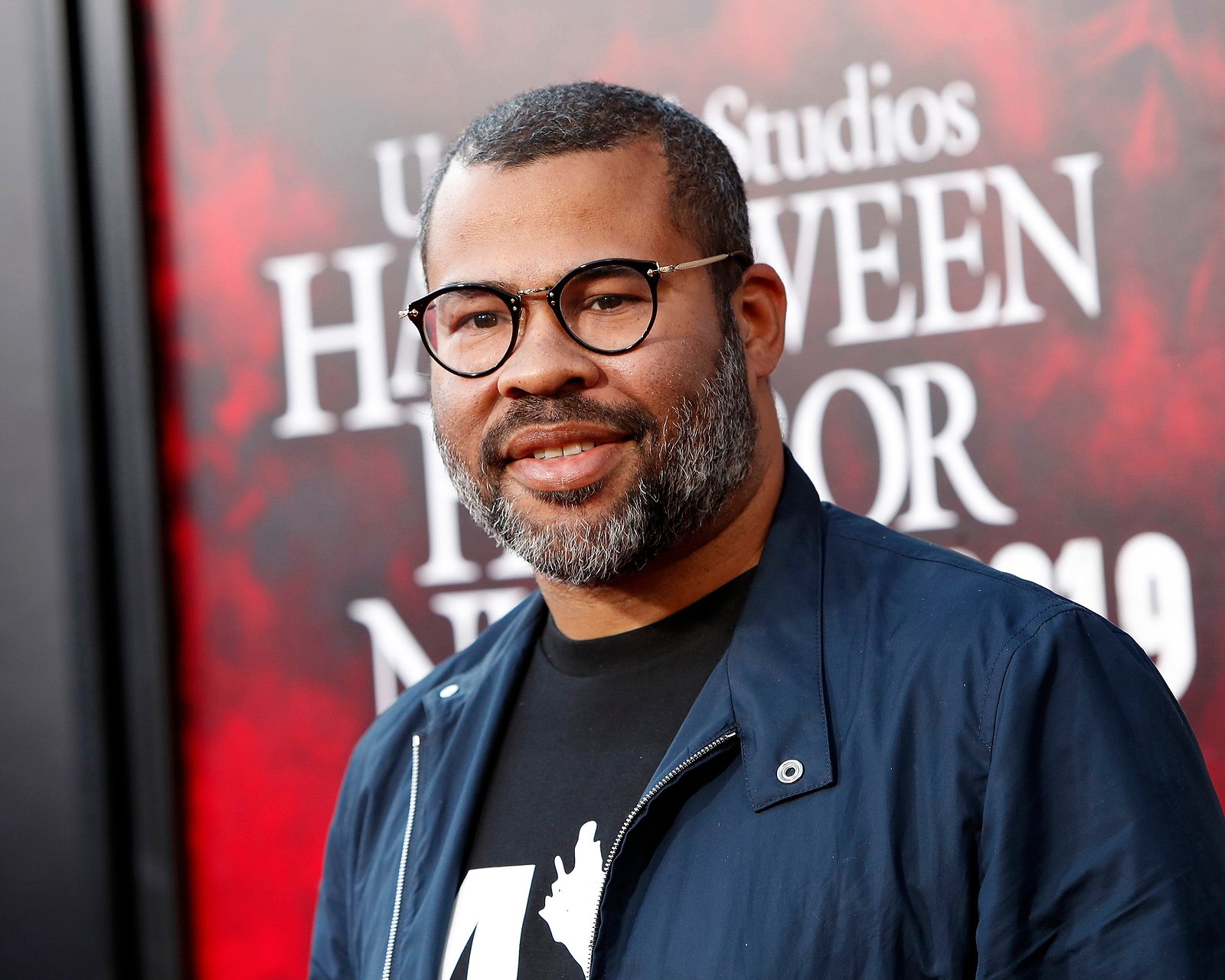 Following his successful directorial debut “Get Out” and his proceeding film “Us,” Universal Pictures has just confirmed on Monday that Jordan Peele’s  third horror film will get a theatrical release on July 22, 2022. Details about the new project remain under wraps for now, but according to The Hollywood Reporter, “it is one of two titles that was mentioned when Peele signed his rich five-year overall feature deal with the studio.”

In recent years, Peele has emerged as one of the most recognized voices in the horror genre with his two directorial films containing socially conscious themes about race and society. Peele’s success within the genre was highlighted when his 2017 debut film “Get Out” won him the Oscar for Best Original Screenplay. The film was also nominated for Best Picture and Best Director, making Peele the fifth Black filmmaker in history to compete for the Academy Award for Best Director.

Peele followed the success with “Us” in 2019 which earned $255 million globally (the same figure as “Get Out”).

Peele’s new film will arrive in theaters one weekend after Warner Bros. “Fantastic Beasts 3,”and will share the opening weekend with Paramount’s animated musical feature “Under the Boardwalk.”

Advertisement. Scroll to continue reading.
In this article:Featured, Get Out, Jordan Peele, Us