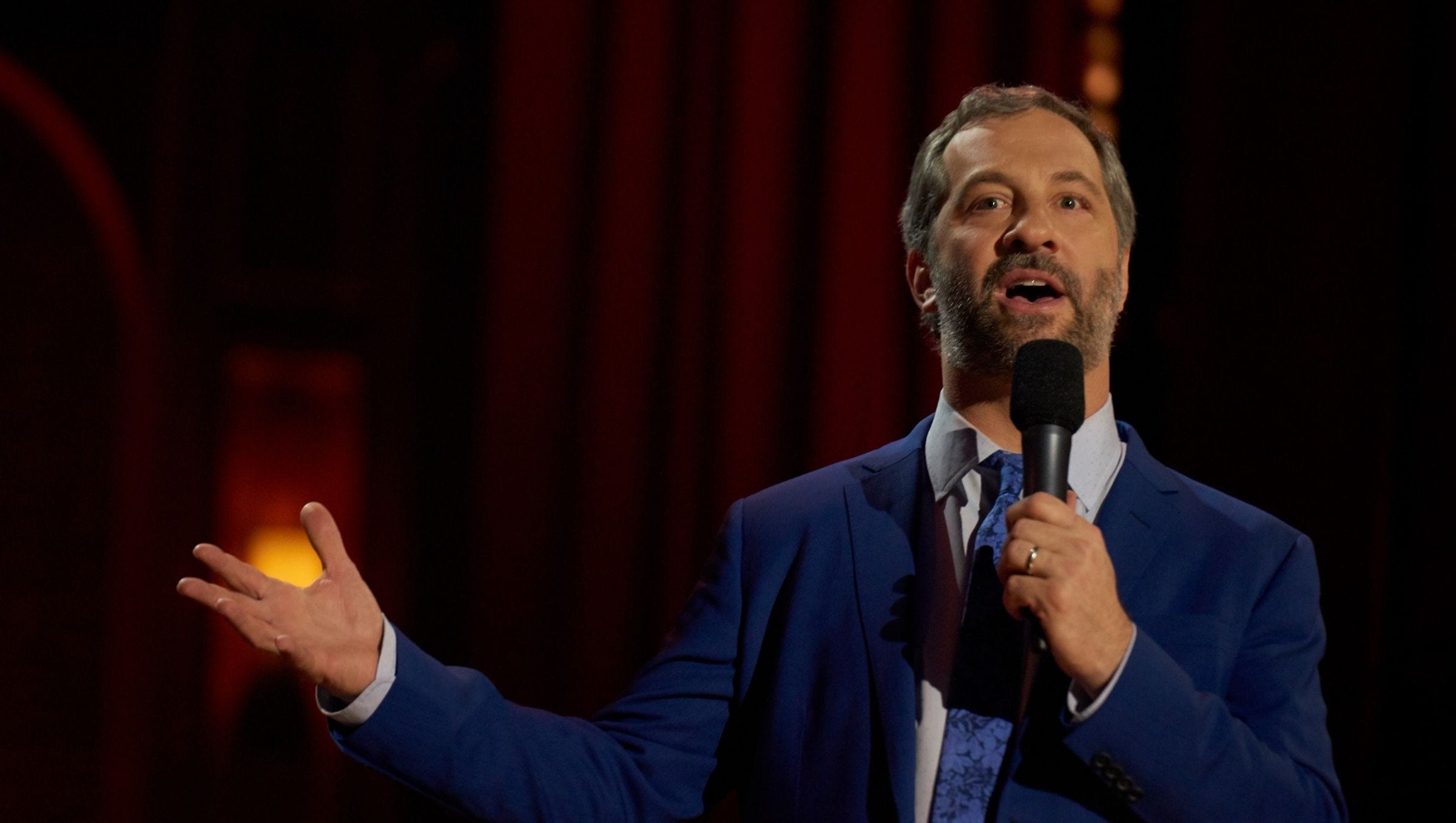 Hollywood is making another pandemic storyline. Judd Apatow‘s newest film will directly address the coronavirus pandemic. Netflix has acquired the rights to Apatow’s “The Bubble.”

The film follows a group of actors trapped together in a hotel bubble while they attempt to finish shooting a film. Apatow’s “The Bubble” will feature an A-List cast. According to Variety, the film will star Maria Bakalova (“Borat Subsequent Moviefilm”), Karen Gillan, Fred Armisen, Pedro Pascal, and Keegan-Michael Key. Apatow’s wife, Leslie Mann, and daughter, Iris Apatow will also star in the film.

Apatow has worked with Netflix previously. In 2016 he co-created the series “Love,” which ran for three seasons. However, “The Bubble” will be his first feature film with the streaming giant. Netflix has yet to announce a release date.

In this article:Featured, Judd Apatow, Netflix, Pandemic, Pete Davidson, The Bubble, The King of Staten Island