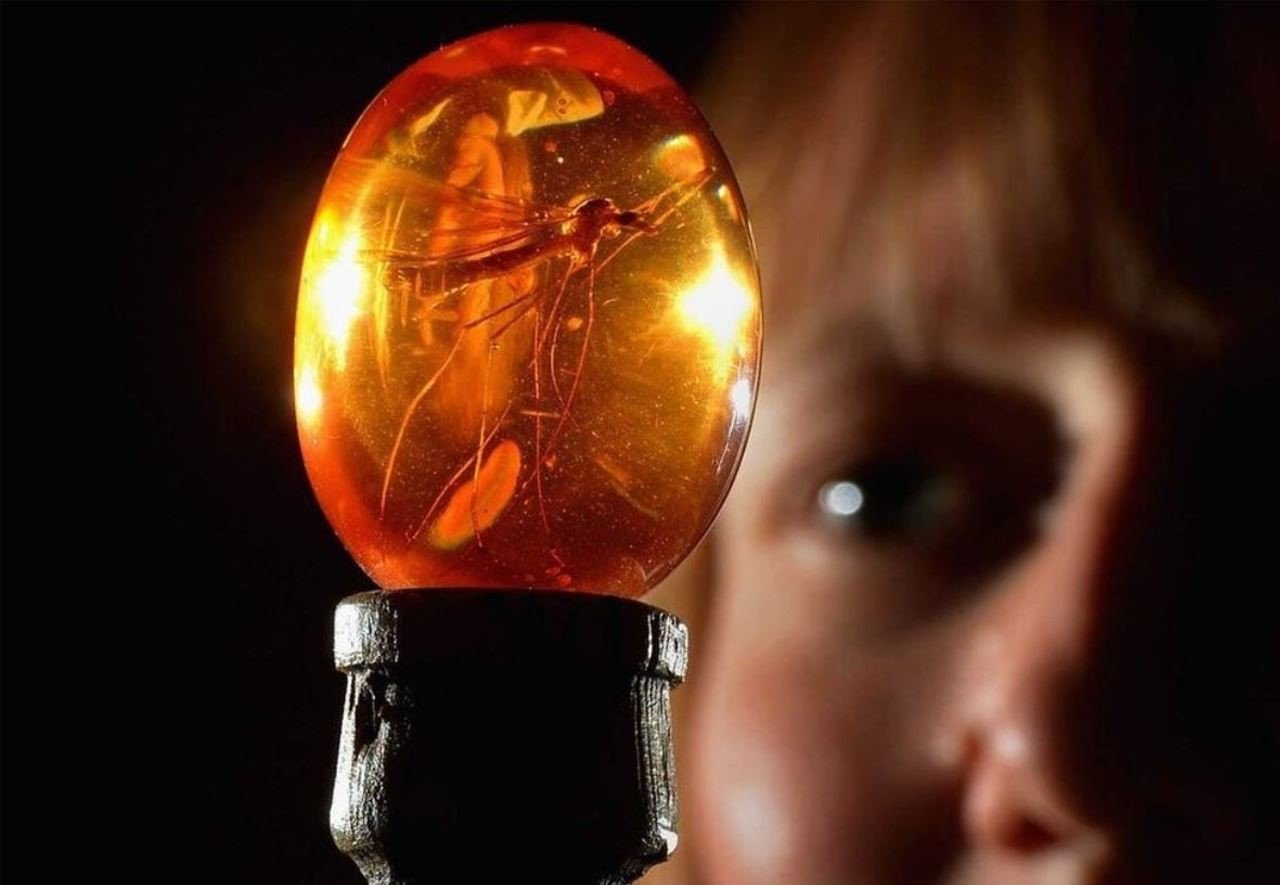 Steven Spielberg was so preoccupied with whether or not he could, he didn’t stop to think if he should. Or something like that.

The main premise surrounding “Jurassic Park” is that Hammond’s scientists were able to extract dinosaur DNA from blood retrieved from mosquitoes that had been preserved in amber. Pretty sure if that were possible, scientists would’ve done it already, but I don’t know diddly about the actual science behind such things and therefore won’t speak out of turn.

Regardless, what I DO know is that the mosquito trapped in amber that is famously featured atop Hammond’s cane is an elephant mosquito, otherwise known as the species Toxorhynchites. It makes sense to use an elephant mosquito from a filmmaking perspective since the “elephant” reference means it’s rather big and therefore better captured on camera.

However, there just one problem: Toxorhynchites don’t suck blood. The adults subsist on carbohydrate-rich materials such as honeydew, or saps and juices from damaged plants, refuse, fruit, and nectar.

Others who have debated this movie detail mistake claim that the mosquito in amber atop Hammond’s cane could be purely decorative in nature, with the DNA extraction coming from other specimens. This is true in theory, but in the presentation video about the process (which we’ve included below), they also use a Toxorhynchites, leading us to believe this was indeed just an oopsie-daisy on the part of the props department.