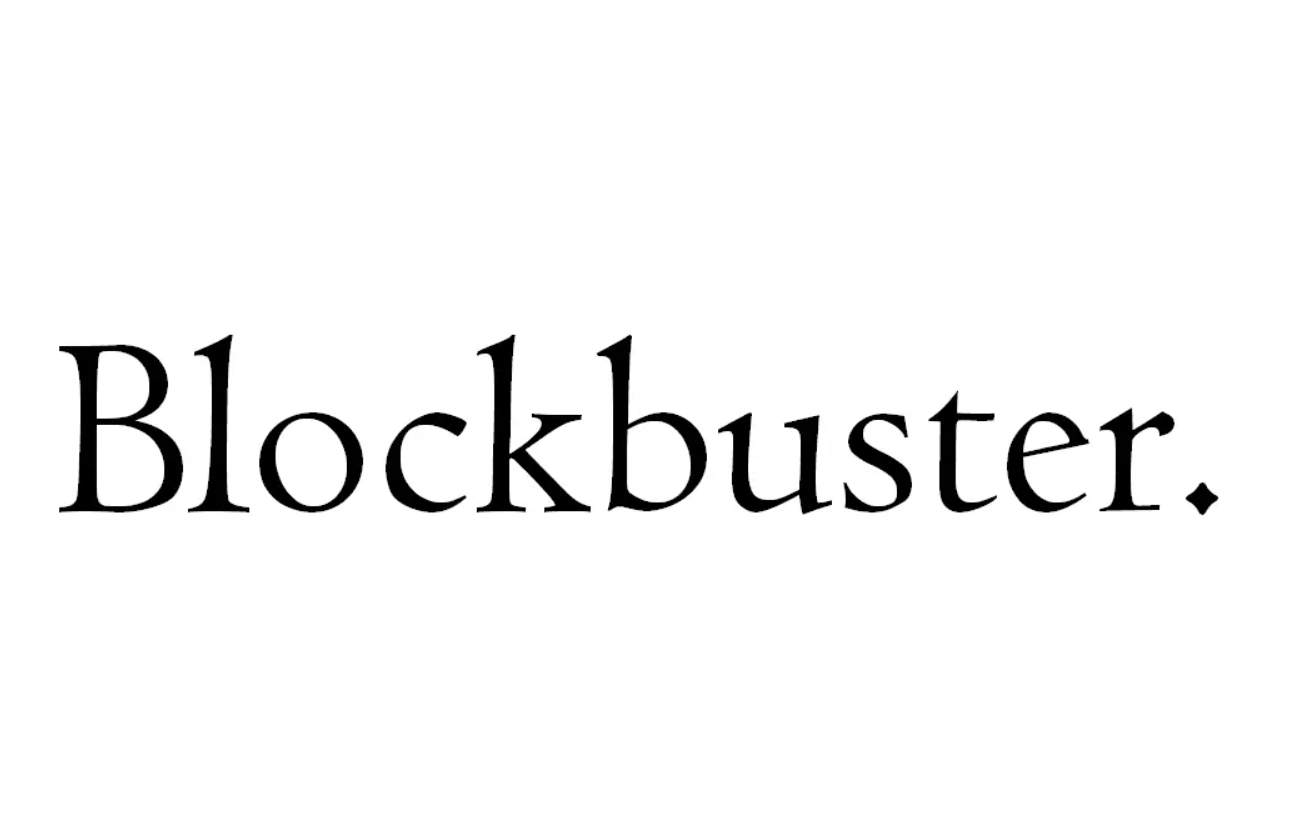 News broke back in August that 1). Blockbuster had just tweeted for the first time since 2014 and 2). The last remaining Blockbuster store, located in Bend, Oregon, is now being offered for sleepovers via AirBNB. Weird.

We’ve all heard the term “blockbuster” thrown around a gazillion times, especially in the era of the Marvel Cinematic Universe. But what does it actually mean and how did it evolve to describe a smash hit of some kind?

The term “blockbuster” first began to appear throughout the American press in the early 1940s in the midst of World War II. It was used to describe a large aerial bomb capable of destroying an entire block of buildings.

Shortly afterwards, the term was carried over to the entertainment industry. In May 1943, advertisements in Variety and Motion Picture Herald described the Oscar nominated RKO film ‘Bombardier’ as “The block-buster of all action-thrill-service shows!”

In other words a massive, smash hit.

But … BUT … describing something as a “bomb” is also used throughout the entertainment industry as a negative, commonly meaning a financial catastrophe. In effect, the EXACT OPPOSITE of a “blockbuster” type bomb.

So what gives? Not entirely sure. Perhaps a fan of the site who also happens to be an etymologist can leave a clarification in the comments below. Yet one thing is clear: such occurrences are fairly common in language: just consider the difference between being “the shit” … and just being “shit.”